Close
Oops! Something went wrong while submitting the form.
tax

How FATCA and FBAR made American taxes FUBAR 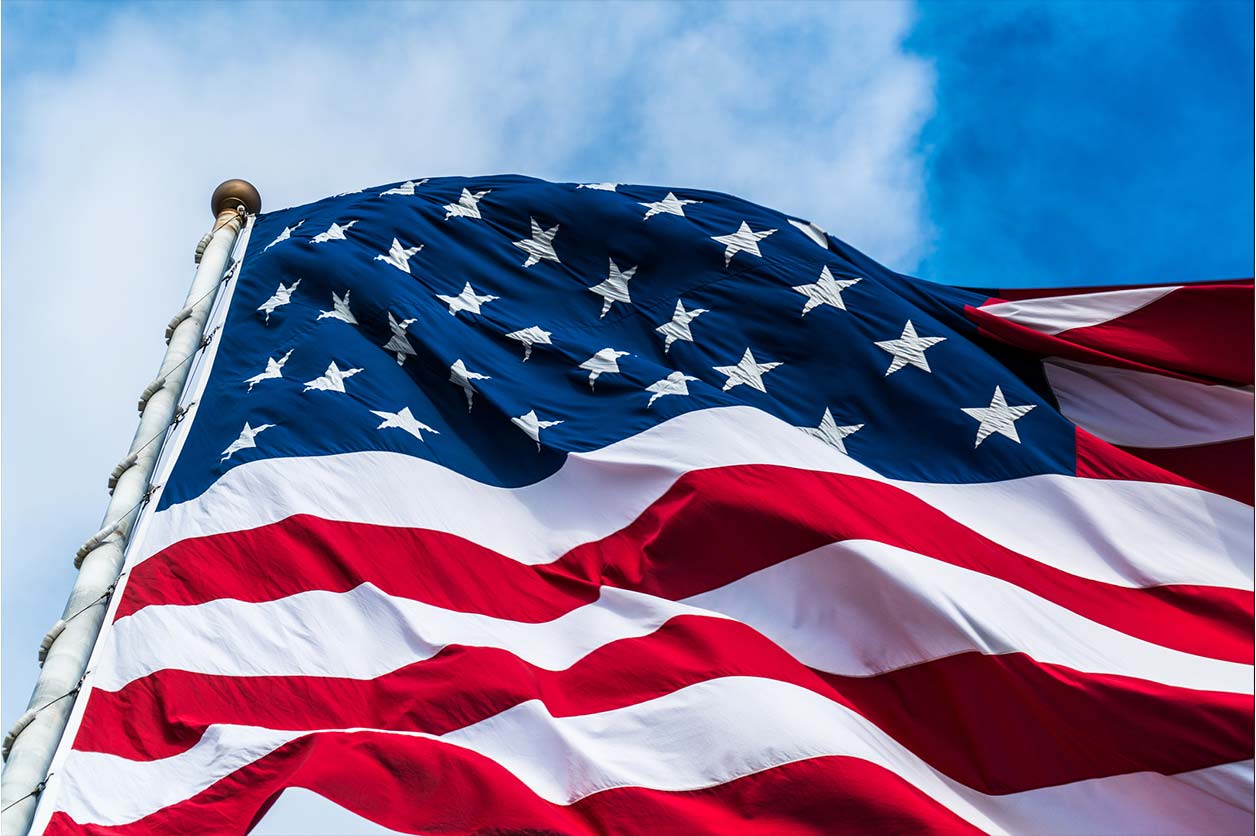 Americans are incredibly patriotic people. They love their country, and plenty of them don’t ever want to leave. In fact, just 42% of the population of the US hold a passport, compared to almost 76% in England and Wales.

As an American, leaving America just isn’t something you normally do. Which is why, when the Department of the Treasury and the Internal Revenue Service published data showing a record 1,376 Americans had renounced their citizenship in the third quarter of 2017, many questioned what could be causing this exodus. The rise of gun homicides? A backlash against the politics of Donald Trump?

The answer is partly a troubling tax system operated by just two countries in the entire world: the USA and Eritrea. This unlikely pair are in the unique position of demanding tax payments based on citizenship rather than residence. Put simply, if you’re an American citizen, the US government wants a slice of your paycheque, wherever you are in the world and no matter how long you’ve been there.

The idea of a tax on worldwide income first appeared during the American Civil War, around 1861. Fearing wealthy Americans would simply abscond to avoid the military draft, lawmakers introduced a tax of 3% on domestic income, and 5% for “any citizen of the United States residing abroad.”

Fast forward 150 years and a different kind of crisis engulfed the US – the largest recession in living memory. Once again, fearing wealthy Americans would move their riches to greener pastures, the Obama administration passed the Foreign Account Tax Compliance Act (FATCA) and the Report of Foreign Bank and Financial Accounts (FBAR) in 2010 to ensure Americans abroad were paying taxes back home.

The legislation is a one-two punch of tax compliance. FBAR requires Americans to report when their combined foreign bank balances exceed $10,000 in the year, even if the combined total is the same cash. For example, if they move $5,000 from one account to another the combined maximum balance of each account in that year would be $10,000, meaning they have to file or face a $10,000 penalty. Meanwhile, FATCA requires foreign banks to identify which of their customers are American citizens and report on how much money they hold.

The IRS estimated the rules would claw back $8.5 billion in avoided taxes. Against a backdrop of a collapsing economy and a rising tide of anger towards individuals and corporations not contributing their fair share, FATCA and FBAR were whisked through the legislative process by then-Senator Max Baucus, who led the Senate Finance Committee.

With the recession over and FATCA and FBAR finally in full effect after several delays, the laws are having many unintended consequences. American citizens living overseas – the vast majority for reasons other than tax evasion – are finding themselves subjected to rules designed for billionaire Facebook co-founder Eduardo Saverin, and buried under tax compliance work.

There have been three notable reactions from the US government in response to the swathes of citizens expatriating. Previously, they raised the price of renouncing citizenship from $450 to $2,350, and passed a law – H.R.22, also known as the Fixing America’s Surface Transportation (FAST) Act – which allows the government to revoke the passport of any US citizen with over $50,000 in tax debts.

More recently, the tax changes enacted by Donald Trump at the back-end of 2017 – which featured the end the double taxation of US company profits earned overseas – failed to do the same for the overseas expats also required to pay double.

FATCA has proven particularly problematic for many Americans living abroad, especially business owners. The legislation includes reporting duties for foreign financial institutions on all US citizens who hold accounts with them, which has led to many simply turning Americans away rather than face the burden of FATCA compliance.

A University of Kent study found that, of their 1,546 respondents, many had “severe difficulties in retaining – or opening – investment accounts, bank accounts and, in some cases, securing mortgages, as banks increasingly refuse US customers.”

Many US expats hold dual citizenship and open bank accounts in their country of residence using their non-US passports, making identifying US citizens tricky for banks. Some, including Metro Bank in the UK, now send out “self-certification” forms to all account holders to confirm they are not US citizens.

This has led to a startling jurisdictional overreach where UK banks need to contact UK citizens to confirm their tax residency, or else be subject to US reporting requirements.

Why don’t the banks simply ignore the requests? The US Treasury has imposed a 30% withholding tax on any financial institution within their reach not meeting FATCA reporting requirements. Given the US Dollar is the de facto currency of international trade, the vast majority of financial institutions are registered with the US Treasury and so can be hit with the 30% penalty.

David Mckeegan of Greenback Taxes, a firm which helps US expats meet their filing requirements, said:

“What does this mean for expat kids? Are they going to be able to live and work anywhere in the world, or are they not, because they have a US passport and they won’t be able to open a bank account?”

Tax laws designed to curtail evasion by millionaires aren’t easy to comply with, and the millions of expat Americans affected by the rules are paying the price.

Although a foreign tax credit allows US expats to report how much tax they pay in their country of residence and offset those payments against their US tax bill, tax-free UK benefits such as ISAs and pensions are treated as foreign trusts by the IRS, and taxed accordingly.

The situation is exacerbated for self-employed Americans working in the UK, as a tax treaty between the two countries means US citizens must manually opt-out of Social Security or end up paying into both countries’ welfare systems. An American working as a freelancer in London who failed to file taxes could – thanks to the FAST Act – have their passport revoked once their total earnings UK topped around £220,000 (remember – the IRS would still know about their earnings by way of their bank complying with FATCA reporting duties).

In a plot twist worthy of the next Great American Novel, FATCA and FBAR’s roots in the American Civil War mean its victims are now subject to the same mistreatment that sparked America’s preceding war with Britain – taxation without representation.

There’s no Senator or Congressman for expatriate Americans, even though they number some nine million – effectively the 11th largest state by population. There is no-one fighting for the repeal of FATCA and FBAR – not least because no sensible politician would want to oppose a law pitched at tackling tax avoidance by rich citizens.

To escape the treadmill of disastrous tax compliance costs Americans abroad are left with a simple choice: pay up, or tear up their passport. Hopping off the treadmill isn’t that easy though; Americans aren’t allowed to renounce their citizenship unless their taxes are up to date. 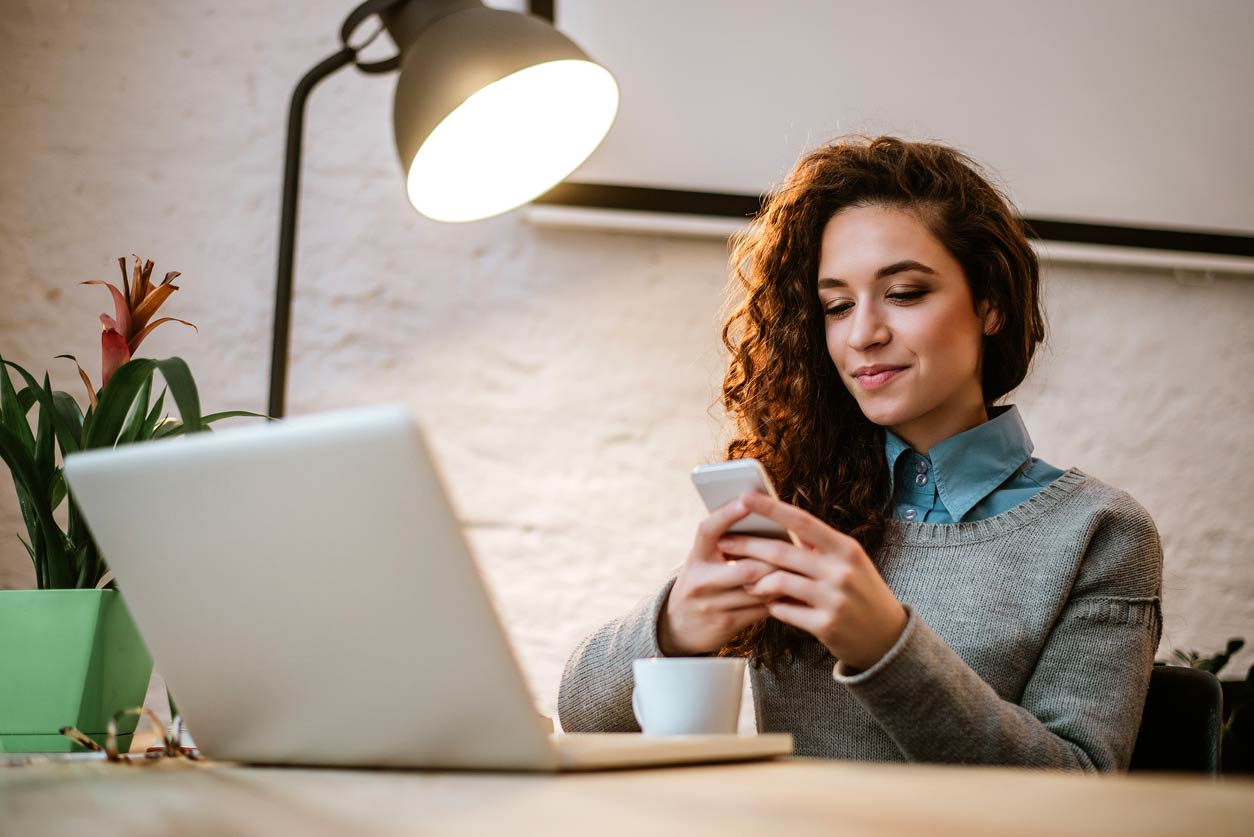 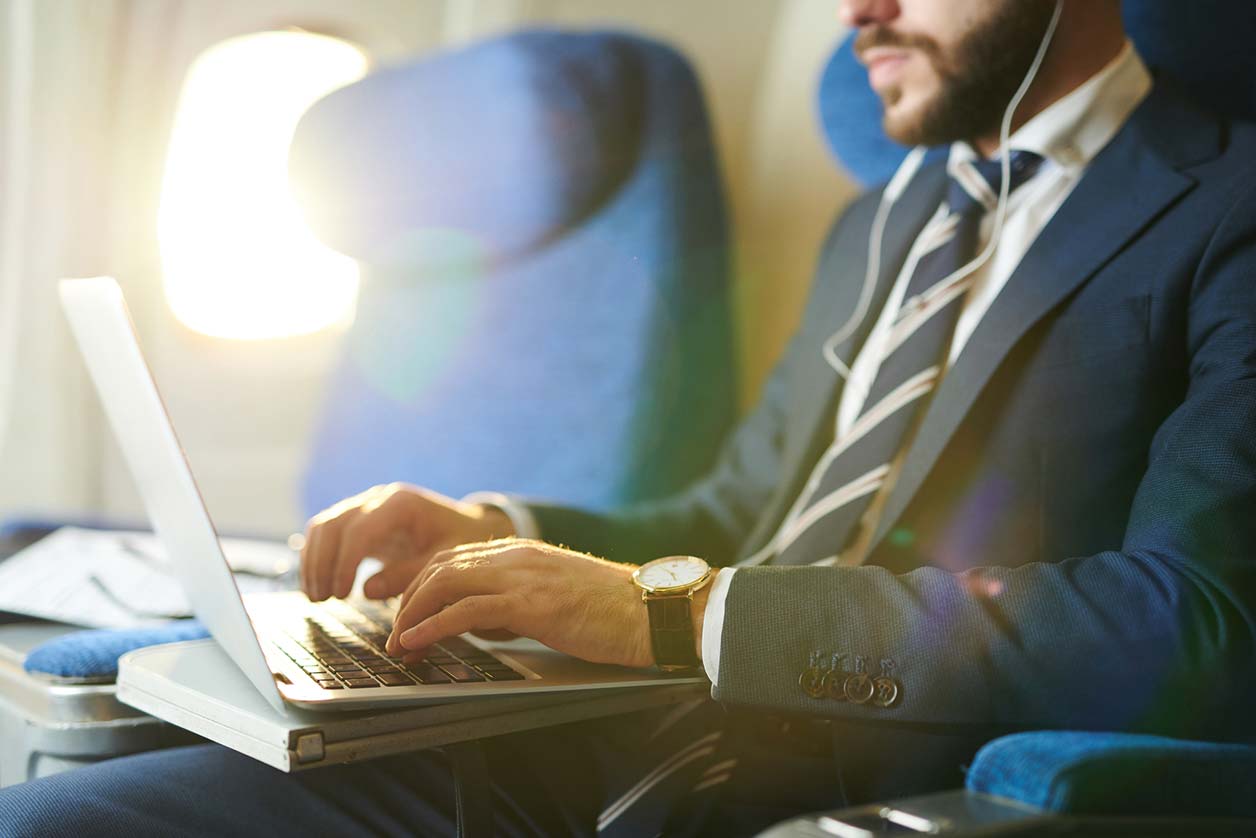 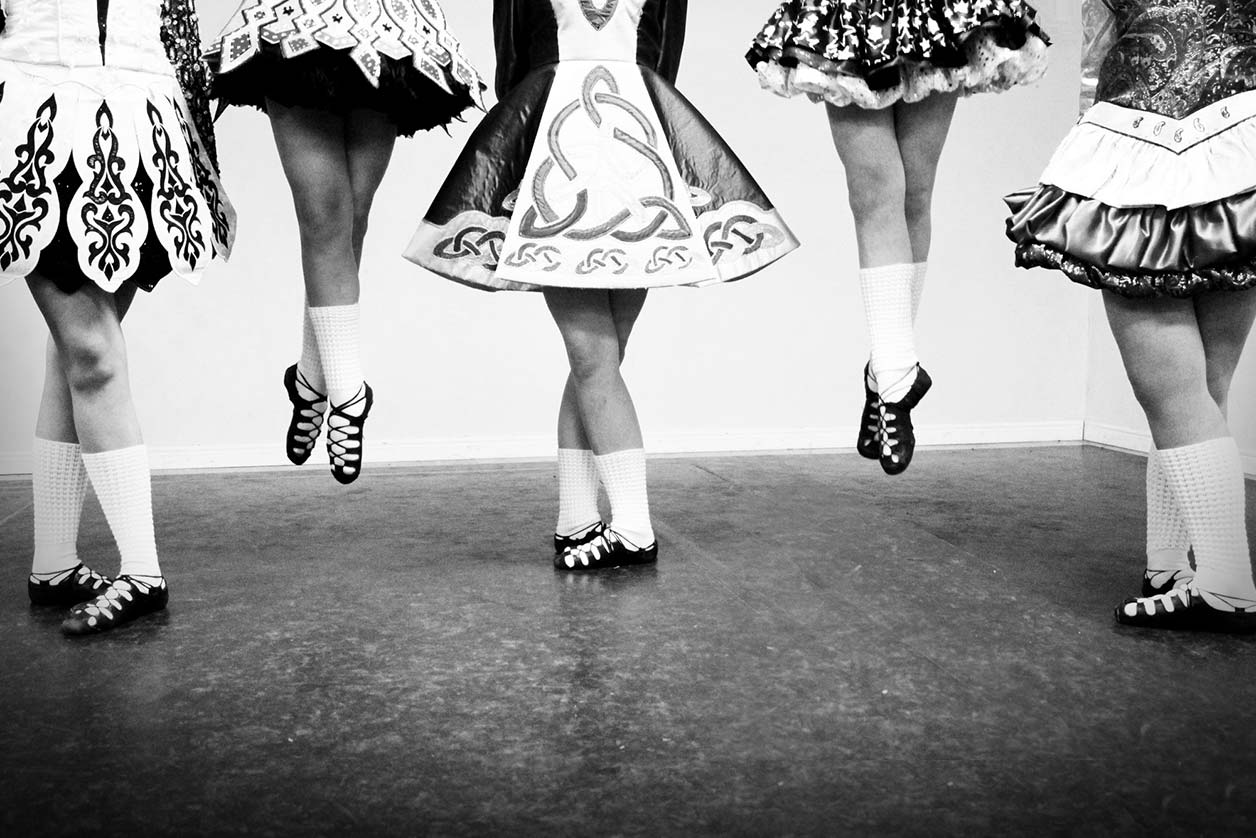 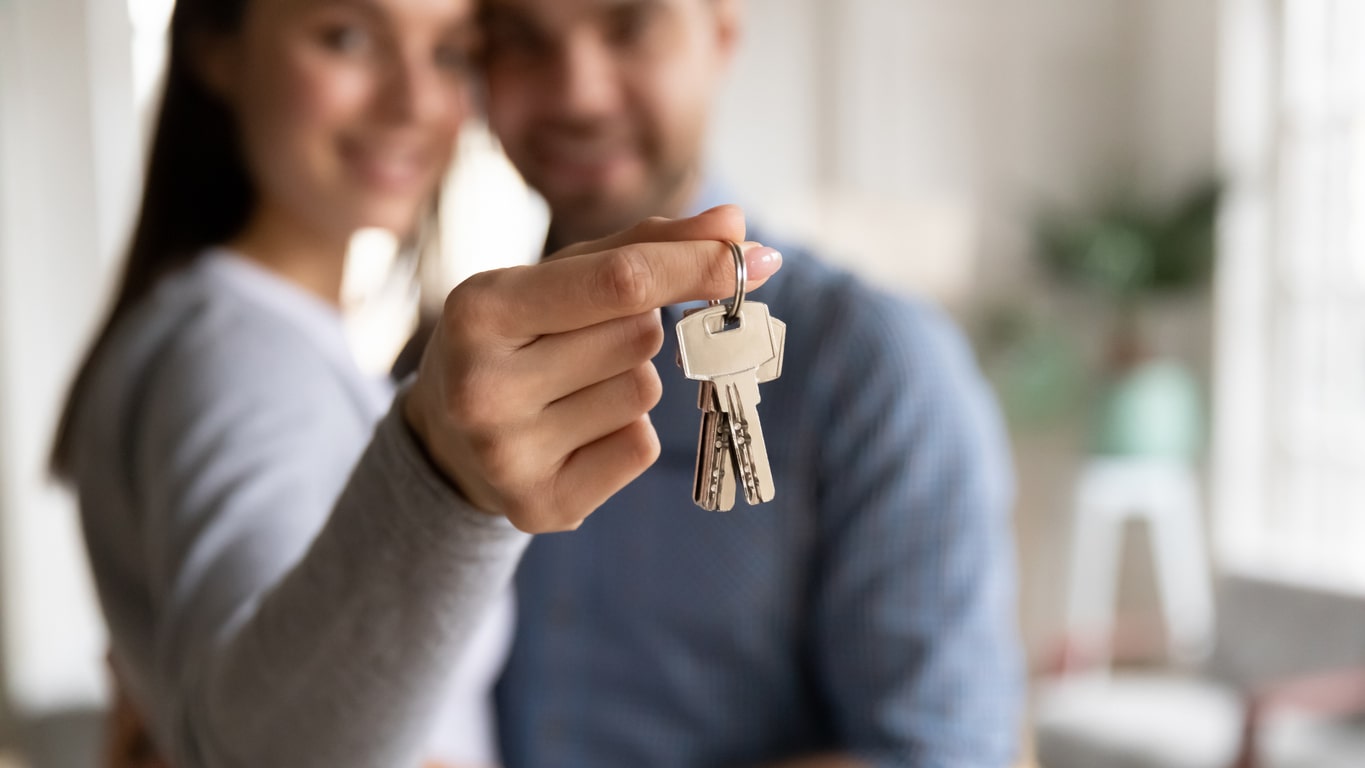 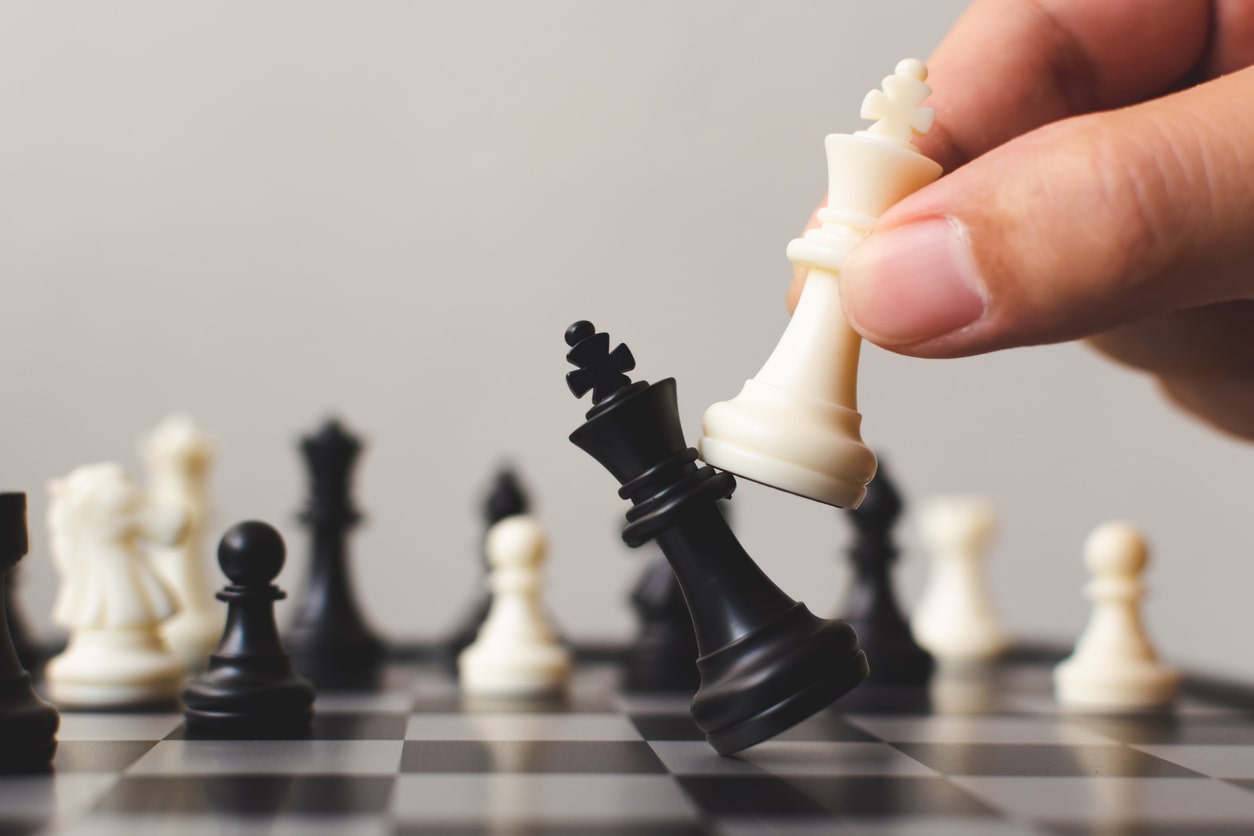