Get 50% off any of our paid plans for your first three months!

Tax: can you avoid, but not evade?

When it comes to paying the tax you owe, keeping on the right side of the law is a must. History is littered with individuals who thought they could evade their tax responsibilities and paid dearly when the tax authorities caught up with them. You can, however, legally reduce your tax payments with some careful tax planning.

In simple terms, if you seek to conceal information from the tax authorities or don’t pay the tax you owe, it’s likely you’re looking to evade tax.

If you plan the way you pay tax and seek to minimise the tax you pay by following the rules, then you are simply avoiding paying unnecessary tax.

It’s a fine line and you should always take advice to ensure you are on the right side of HMRC’s tax rules.

Let’s take a closer look at the difference.

Avoid: 1. keep away or refrain from. 2. prevent from doing or happening.

So, there really isn’t a huge difference in definitions (apart from the very last point!), but it’s the idea of escape that’s crucial. Assuming you owe tax, you can’t legally escape paying it. But you can legally avoid certain tax liabilities through sensible financial planning, you must always ensure that the steps you take don’t fall foul of HMRC.

Successive governments have made a point of tackling tax avoidance and have been actively closing loopholes and schemes which take advantage of tax rules. This has included schemes used by famous footballers and musicians, as well as rogue umbrella operations targeting contractors by offering greater take-home pay through “creative” (illegal) use of expense claims. (If you’re looking for a legitimate Umbrella company then Crunch has a trusted partner who is one of the UK’s leading Umbrella organisations)

But is tax evasion illegal? Is tax avoidance illegal? Does anyone even know?

HMRC has a great deal of online information about tax avoidance schemes and genuinely wants to help people getting trapped in them by unscrupulous advisers. You can see a full list of schemes HMRC is currently investigating here.

Here’s how HMRC describes tax avoidance: “Tax avoidance involves bending the tax rules to try to gain a tax advantage that was never intended. It usually involves contrived transactions that serve no real purpose other than to artificially reduce the amount of tax that someone has to pay. It is not the same as effective tax planning but is often promoted as such.”

Pretty clear then. Effective tax planning, such as; claiming all your allowable expenses, careful planning and timing of salaries, dividends, capital purchases etc, using all the tax allowances and tax breaks available is fine. But trying to gain an unintended advantage is not.

There’s also been a move by HMRC to clamp down on so-called disguised remuneration schemes,  that claim to avoid the need to pay Income Tax and National Insurance contributions. They normally involve a loan or other payment from a third party which is unlikely to ever be repaid. These schemes have been targeted by HMRC using something called the Loan Charge, which was introduced to tackle the use of disguised remuneration schemes and came into effect on 5th April 2019. The charge applies to loans made after and including 9th December 2010, if they were still outstanding on 5th April 2019.

So what’s the difference?

Evasion, then, is a matter of clear criminal wrongdoing such as non-declaration of earnings or claiming deductions for expenses that weren’t incurred or are not legally deductible.

Always seek specialist advice if you are presented with a scheme specifically designed to reduce your tax liabilities. At Crunch, we have experts on hand to help you and your business stay on the right side of the rules.

Remember the golden rule: If something looks too good to be true, it probably is! 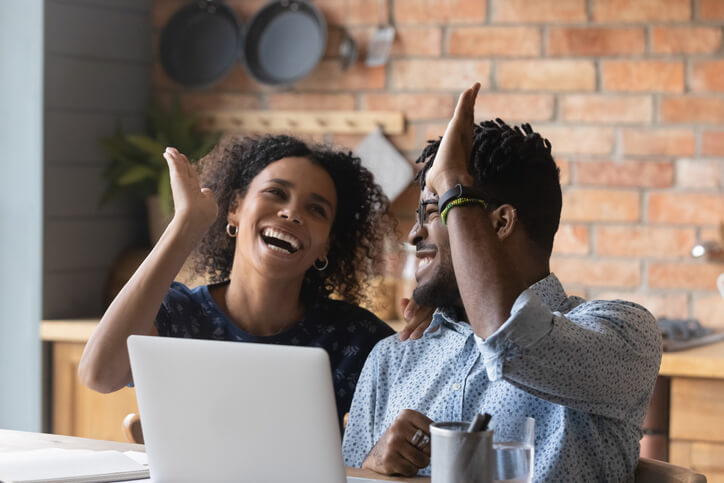 50% off your first three months!

Start your New Year with a bang! Get 50% off your first three months of ANY of our paid packages

Did you know that cryptocurrency in the UK doesn’t have its own tax treatment? Instead, crypto is taxed subject to income tax or capital gains tax - or both in some instances! 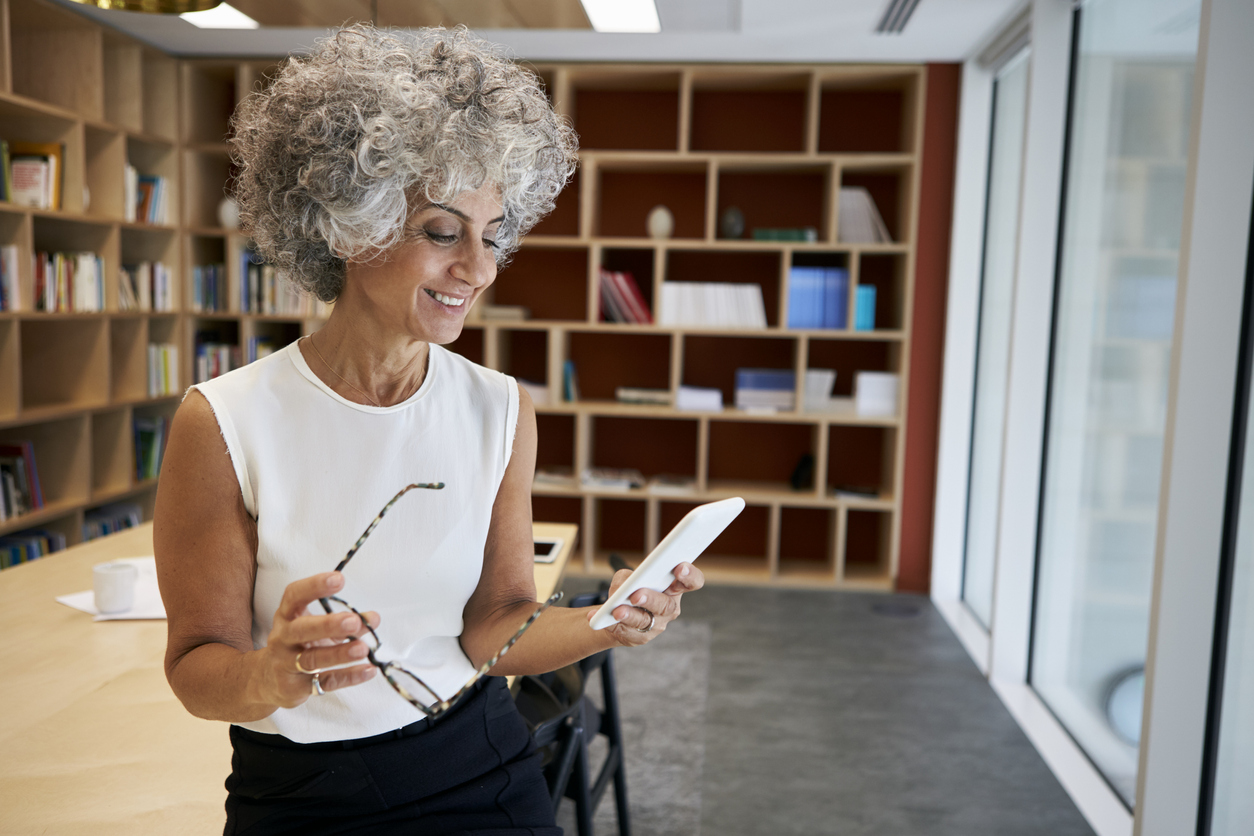 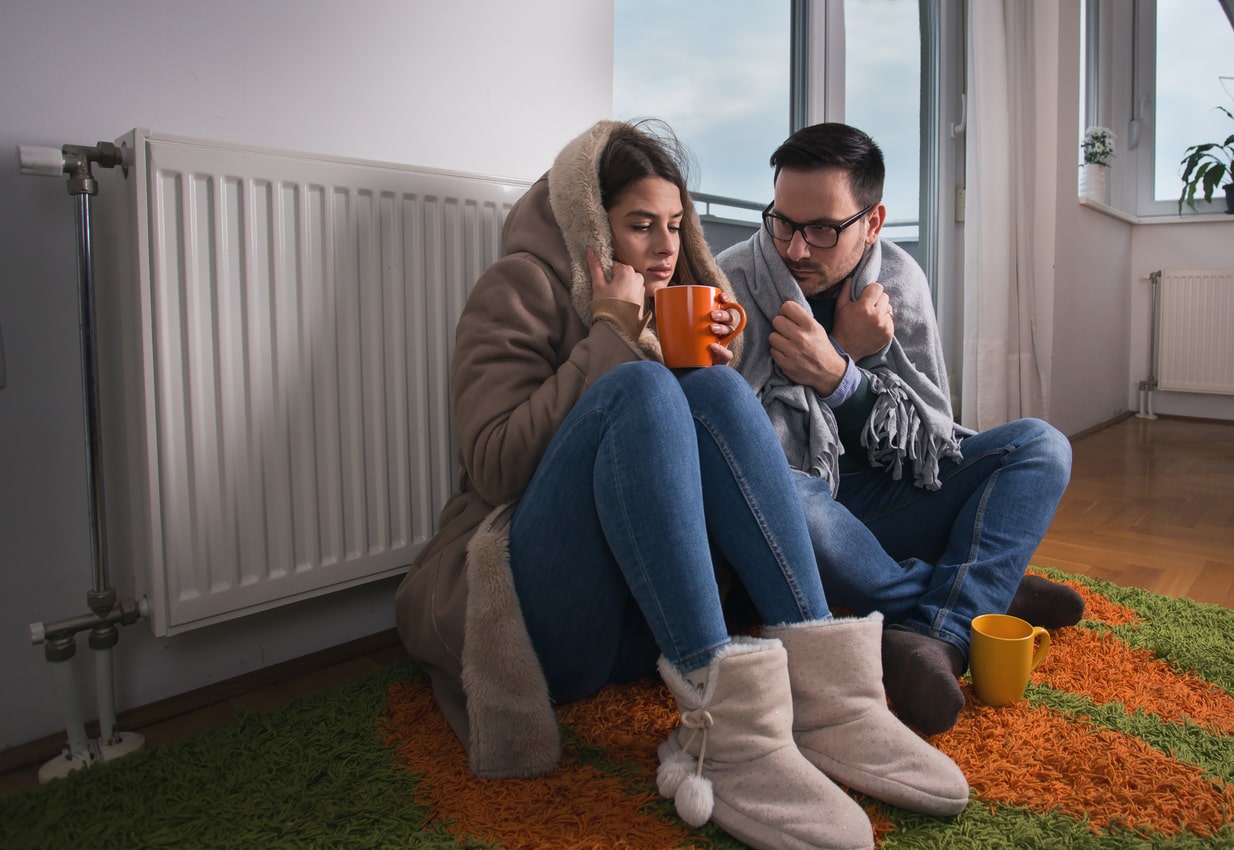 Suggested changes to EPC regulations and what landlords need to know 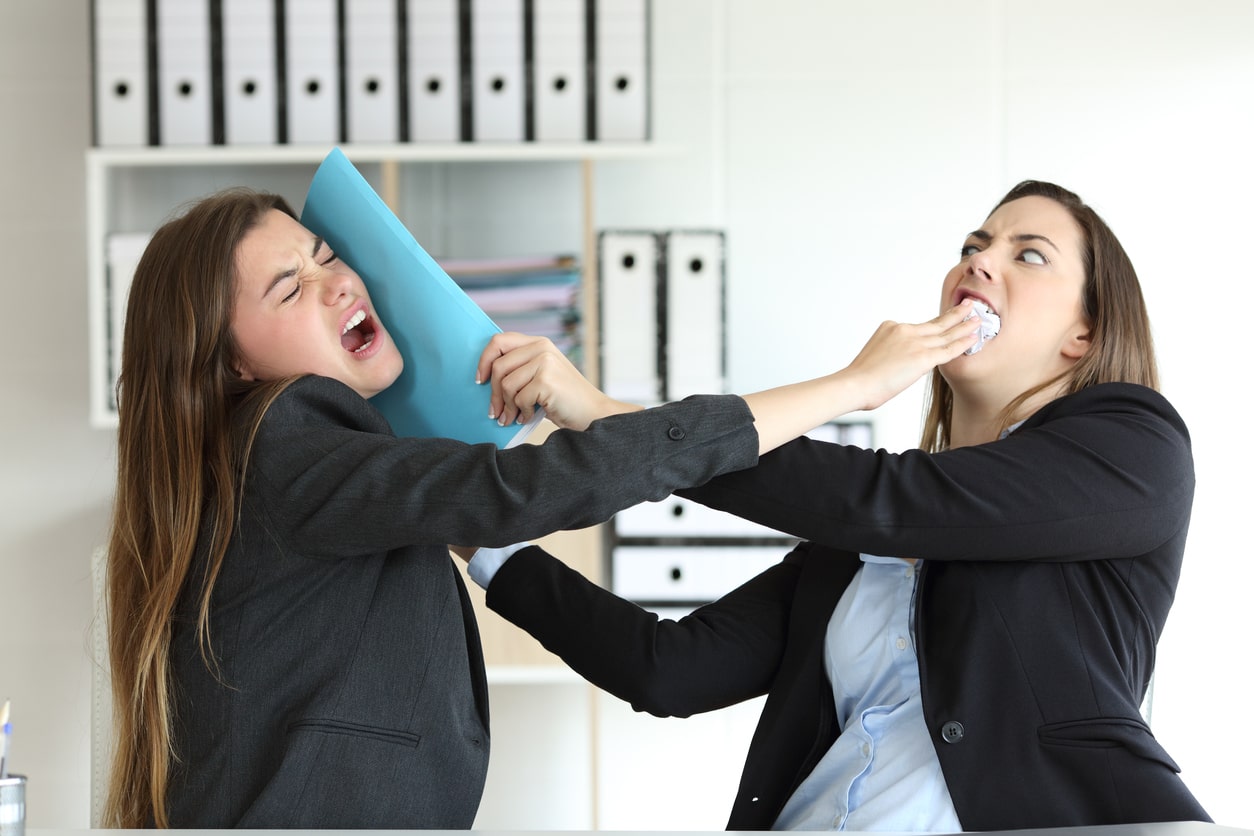 Facing a business dispute? Need to know the fastest and most cost-effective solution? Find all your answers here!