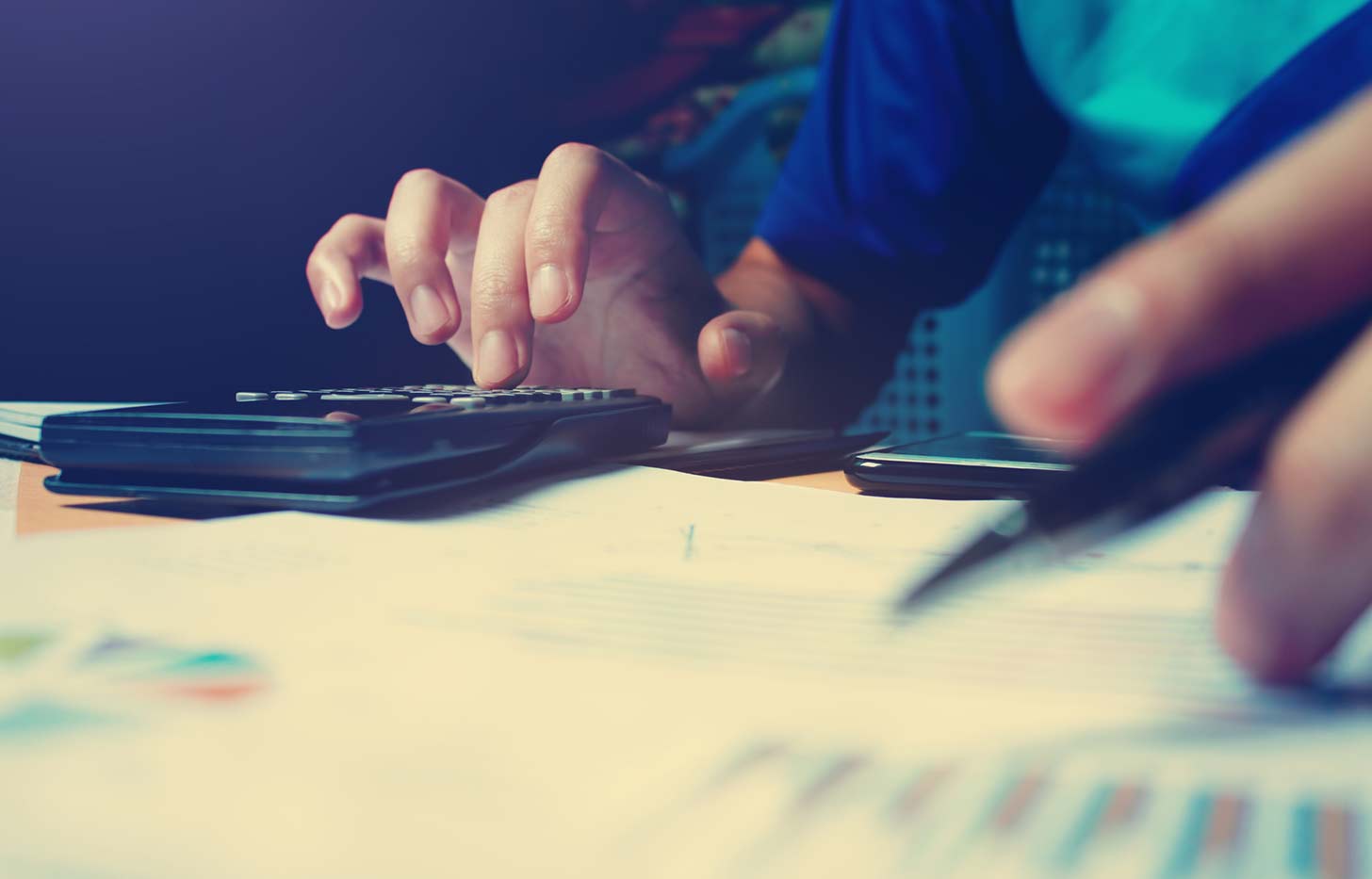 The Self Assessment is the dirty laundry of the business world – you know it needs doing by the end of January, but you put it off, again and again, hoping that somehow it’ll do itself. Suddenly Christmas has come to pass and you realise there’s no avoiding it any more.

You’re not the only one procrastinating – in 2018, 2.6 million people (nearly a quarter of those due to file) had still not filed their return by the 29th January, leaving them just two days to beat the January 31st deadline.

It should come as no surprise that, historically, deadline day is the busiest single day for filing. Over 6% of total returns due (758,707) were filed in the final 24 hours this year – some 745,588 people still missed the filing deadline in 2018 though. Every year HMRC rakes in millions in fines from those filing late.

HMRC have a chequered history of when it comes to Self Assessment season. In 2012 the deadline was extended after call centre staff went on strike on January 31st, and in 2014 certain individuals were given a two-week extension. HMRC has also faced stability issues with its Online Services – the website used to complete Self Assessments online. At its peak, HMRC Online Services processes around 12 returns per second.

All of this may lead you to one inevitable conclusion: it makes sense to file early. Still not convinced? Let’s take a look at the other dangers if you leave it all to the last minute.

Whether you’ve found yourself on this article either because the Self Assessment deadline is right on your doorstep, or because you’re looking to get ahead of the curve this year, we can help.

Every year we help our Crunch clients file their Self Assessments early and on time, guaranteeing them a stress-free Christmas season and relaxing start to the New Year. Check out our online accounting software page for more information on our state-of-the-art online software and our chartered certified accounts.

It takes ages to register

You can’t just turn up and file a Self Assessment – HMRC has to be expecting a return from you. This means you have to register in advance, and that process takes time.

How long? Well, that depends on the time of year. Out of peak times it can take a fortnight or so, but if you wait until the January rush (when HMRC’s customer service commonly grinds to a halt) it could take far longer.

There are two stages to registration. First, you need a Unique Taxpayer Reference (UTR), which is sent to you in the post. You use your UTR to register for HMRC Online Services.

Secondly, HMRC will send you a PIN number in the post to access Online Services where you can file your Self Assessment. This arduous process should become simpler when HMRC rolls out online tax accounts, but for now, you’re reliant on Royal Mail and HMRC to get registered.

It gives you time to save for your tax bill

Although you may choose to file your Self Assessment early, your tax bill still isn’t actually due until January 31st. If you file in July, then, you’ll have a full six months to budget for any tax you owe. Conversely, if you file in January but find you don’t have enough money to actually pay your taxes, you’ll be in line for one of HMRC’s famous on-the-spot £100 fines. Ouch.

Speaking of penalties, filing early will obviously give you time to address any problems and avoid HMRC’s late filing penalties. For the uninitiated, those penalties are:

If you’ve ever attempted to get in touch with HMRC’s personal tax helplines in January, you’ll most likely know their hold music by heart. The taxman doesn’t have the best reputation for customer service, and unfortunately that reputation is hard-earned.

Not to scare you, but with further departmental budget cuts, it all looks set to get even worse. According to HMRC’s own data, released in May 2018,  14% of customers were left waiting for more than 10 minutes for an operator to answer their call in between February 2017 and February 2018. The percent of calls HMRC staff actually answered fell in the same period, too, from 94% in 2017 to 89.5% in 2018.

The moral of the story, folks, is that if you think you might need help with your Self Assessment, don’t leave it until January or you’ll have some lengthy hold times.

HMRC taketh away, but HMRC also giveth. Some lucky business owners (especially those who mix self-employment with salaried employment) will be owed a tax refund.

If you’ve overpaid tax during the last year, HMRC will let you know when you file your Self Assessment and give it back straight away. Well, not straight away – this is HMRC we’re talking about after all. It can take a few weeks to process your refund.

But knowing you have cash coming into your bank account rather than going out will help your cash flow hugely. You could buy some new equipment, pay off some company debt, pay it into a pension, or just save it for a rainy day. The world is your oyster, and all because you filed your Self Assessment early – good for you!

Your Christmas won’t be ruined

A recent survey we carried our for our Crunch: Safety in Numbers report found that over 50% of small businesses were stressed about Self Assessment. With the number of self-employed workers in the UK growing faster than ever, more and more people are facing their first ever filing – in fact the number of people required to file has increased by over 1 million in just the last four years.

Filing early will mean you can avoid the mid-January dread felt by many freelancers and contractors, and enjoy a well-earned worry-free rest over the festive period. HMRC even used this angle in its most recent advertising push, promising taxpayers they would “find inner peace” by filing on time.

It can take time to get everything you need to file

To file your Self Assessment you need all kinds of paperwork – P45s, P60s, expenses, invoices, and bank statements. If you file in January you’ll need records going back almost two years, and many banks don’t let you get to that information easily.

Depending on your bank and the type of account you have, you may need to order historic statements either in a digital or paper format. If you bank with a particularly archaic financial institution, you may also have to pay for them.

The more organised Self Assessment filers will download and store monthly statements in handy CSV format, but mistakes can and will happen on January 31st, so file that return early and overcome and bank statement-related snafus.

As Moira Stuart was so fond of telling us, tax doesn’t have to be taxing. Leave it to the last minute, however, and it certainly will be! If you’re a Crunch client, log in and click the Personal Tax tab to get started, or find out more about our Self Assessment service.

Can you manage your small business accounts for free?

Self Assessment: What happens if I miss the deadline?

What help is available for small businesses, gig workers, and the self-employed affected by coronavirus (COVID-19)?

What business expenses can I claim as a self employed Sole Trader?

Join Crunch Chorus:
The free community for the self-employed

You'll get access to a range of benefits, such as invoice software, jargon-free business guides, great networking opportunities, discounts, plus much more

From understanding expenses to starting a limited company, we've a range of jargon-free business guides for you to download and keep.

Create, send and store sole trader invoices in a snap with our free invoice software. You can also download a selection of invoice templates for all business types.

Use our Take-Home Pay Calculator to work out your true earnings and see if you could save money with a different company set up.

Content is for general information only. Always take advice. Read our full disclaimer.