Can an agency worker ever become permanent at the company they work for? 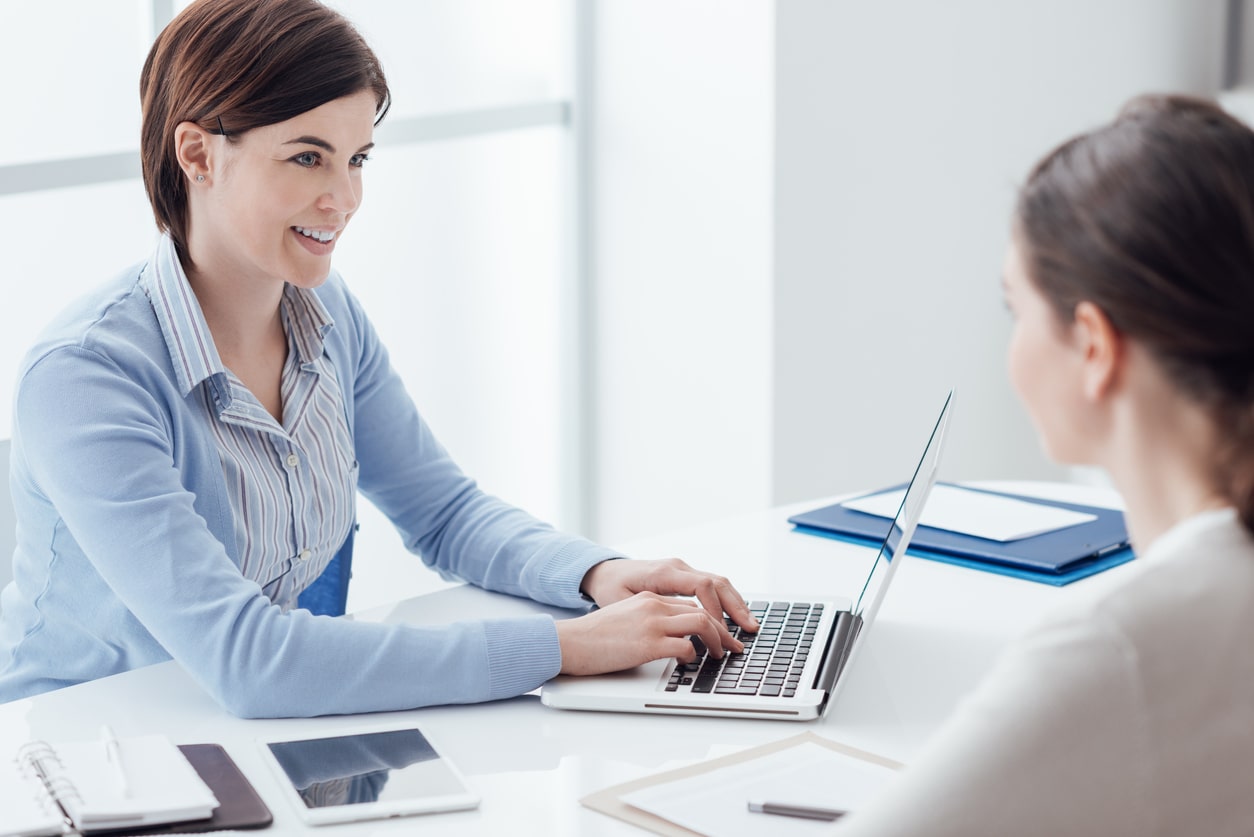 Agency workers (temps) are usually contracted and paid by the Agency who employs them, and the Company that hires them pays a fee to the Agency for their work.

What laws currently cover Agency workers in the UK?

Here though, we consider if it's possible for an agency worker to be seen as a permanent employee of the company they work for (not the Agency they are employed by). This is important as it determines if they have the employment rights of an employee, e.g. to unfair dismissal and redundancy payments.

Employment Law is now mostly clear in this area over the last few years - case law has been consistent that most agency workers are not ‘employees’ – although there may be circumstances where an agency workers may be viewed as an employee of the hirer.

Ultimately, an agency workers employment status can only be decided by an Employment Tribunal on the basis of the facts of each case and the reality of the situation. Tribunals will look at the ‘normal’ employment status tests of mutuality of obligations, control over the worker, integration into the client's organisation. Such cases are called ‘tripartite’ cases as three parties are involved - the temp, the agency and the hirer/client.

The most recent important cases

In Dacas v Brook Street Bureau 2004 – Mrs Dacas was a cleaner who had worked exclusively at a Care Home run by Wandsworth Council for six years (through Brook Street). The Care Home told Brook Street that they no longer wanted her services and she was dismissed by Brook Street. The temporary worker agreement she had with Brook Street stated that she wasn't an employee and that the Bureau wasn't liable if it failed to obtain engagements for her. Mrs Dacas claimed unfair dismissal against the council and Brook Street.

The Court of Appeal ruled that the crucial test is who controls the worker – and they concluded that Mrs Dacas was an employee of the Council. They felt the agency was under no obligation to provide Mrs Dacas with work and she was under no obligation to accept work offered by it; the agency didn't exercise any relevant day-to-day control over the tasks she carried out. The Court went on to suggest that if an agency worker remains on the same assignment for a period of 12 months, this would be sufficient time for an implied contract of employment with the hirer to have arisen.

However, in James v Greenwich County Council 2007, the Court of Appeal said it would rarely be appropriate to imply a contract between the worker and the end user where the arrangements between the agency and the temp are genuinely and properly documented.

Ms James had worked for Greenwich Council since 2001, providing her services through several temp agencies. She had signed a contract with the temp agency which described her as a self-employed worker; she had no contract with Greenwich Council and wasn't entitled to sickness or holiday benefits. In 2004, the arrangement with the council came to an end and James started unfair dismissal proceedings, relying on the Dacas decision.

The Tribunal disagreed and concluded that the agency was free to substitute James with another agency worker at any time and there was no obligation on James to provide services to Greenwich, or the Council to provide James with work. The Employment Appeal Tribunal agreed and said that the mere passage of time wouldn't typically justify the implication of a contract. They said that where the relationship with the agency and worker is genuine – and no pre-existing relationship exists between the worker and the client – a Tribunal should rarely find sufficient evidence to imply a contract of employment with the client. The Court of Appeal agreed.

In Muschett v Her Majesty’s Prison Service 2010, Muschett was supplied by Brooke Street to work as a cleaner at HMP Feltham. Muschett claimed unfair dismissal and discrimination but the Courts found he was not an employee of either Brook Street or HMPS, and he was not under any obligation to HMPS.

In 2015, in Smith v Carillion (JM) Ltd, the Court of Appeal confirmed that a contract couldn't be implied between an agency worker and the end-user of his services, unless it was necessary to do so. The Court also made it clear that isn't against public policy for an end-user to obtain services by using agency staff, even if the purpose of doing so is to avoid legal obligations (which would otherwise arise if the agency worker was directly employed by the end-user). Although, in this case, there were various potential indicators that Mr Smith had employee or worker status with the end-user, the Court decided that none of these factors were necessarily inconsistent with a genuine agency worker arrangement.

On a more positive note, it was confirmed at the end of 2012 that Agency Workers have discrimination rights under the Agency Workers Regulations – full details here.

A useful case in 2011 looked at whether temps where in fact employees of the agency – The Secretary of State of Business, Innovation & Skills v Mr J Studders and others. The temps were provided by Unity personnel Ltd and the end-hirer exercised direction and supervision over them and Unity paid them – a traditional ‘temp’ arrangement. The temps didn't have a contract of employment with Unity – the temps were not obliged to accept assignments and Unity were not obliged to offer them work.

Unity became insolvent and the temps claimed employee status. The ET agreed they were employees, but on appeal the EAT disagreed and said case law on the issue of employment status of agency workers was clear – the two necessary requirements of a contract of employment – mutual obligation to do and provide work and a degree of control – didn't exist.

In August 2015 in Coles v Ministry of Defence the Employment Appeal tribunal found there's nothing in agency workers legislation that prevents employers from choosing permanent staff over agency workers for job vacancies.

In two other cases, Craigie v London Borough of Haringay and Heatherwood and Wrexham Park Hospitals NHS Trust v Kulubowila & Others – the EAT pointed out that while the law relating to agency workers (being unable to claim unfair dismissal) wasn't ideal, changes in legislation would be necessary to effect a change in the law (and the necessary changes weren't introduced under the Agency Workers Regulations in 2011).

Our downloadable Agency Workers Regulations Guide goes over what the law says, helps you figure out if it applies to you, and gives advice on what you can do to enforce your rights.