The Swedish Derogation Model – what is it? 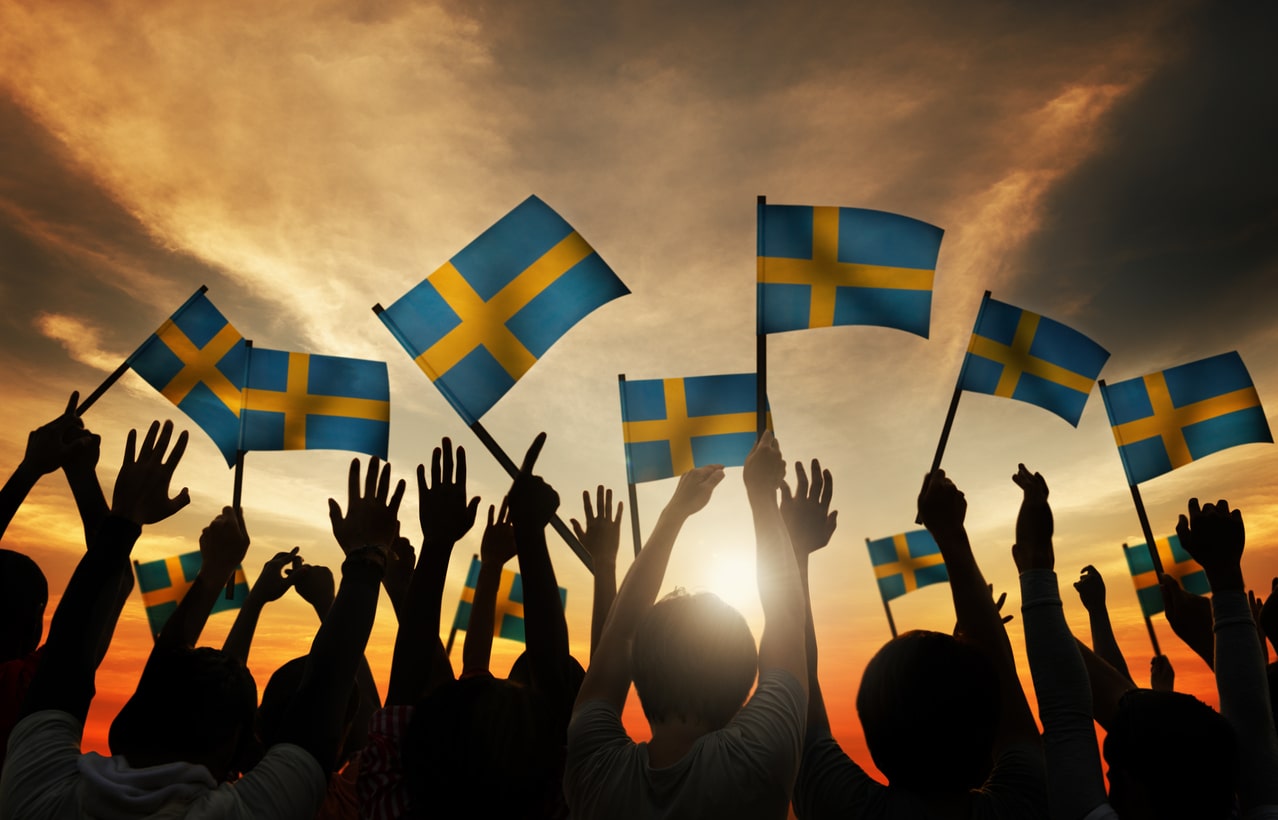 The Agency Workers Regulations (AWR) came into force on 1st October 2011 to bolster the rights of so-called “vulnerable” agency workers – and the Swedish Derogation has been mentioned a lot. What does it mean?

‍Under the AWR once an agency worker has worked at a client/hirer employer for 12 weeks they are entitled to the same pay (and basic conditions) as a ‘comparable’ permanent employee (working at the same employer).

However, when the Agency Workers Directive was negotiated at EU level, a Swedish delegation negotiated a clause that said:

Where ‘agency workers’ are employed on a permanent contract by their TWA, or ‘Temporary Work Agency’ (a Recruitment Agency or Umbrella Company), and receive pay in-between assignments (i.e. when they are not working for a client) , the AWR rights to equal pay after 12 weeks for an agency worker no longer exists (so the client/Employer does not have to ensure the Contractor/Agency Worker receives equal pay to a comparable employee). This is the Swedish Derogation Model.

For the Swedish Derogation Model (SDM) to apply correctly, however:

However, this does mean your employment can be terminated by the TWA after four weeks where you have no assignments, if there is no further work.

And of course the SDM only applies to Pay – it doesn't remove the equal treatment rights to working hours, holidays etc. So, the client/employer is still liable for ensuring you receive these after 12 weeks in the new assignment (if you’re in scope).

There was initial debate about how many hours per week a TWA would need to employ agency workers to be compliant with the Regulations. The Regulations say that a ‘zero hour’ contract is not allowable but the guidance, although referring to contracts of greater than one hour, doesn’t confirm the minimum amount of hours the contract should be for. It does warn TWAs against acting outside the spirit of AWR “by structuring contracts that deprive agency workers of the protection provided by pay between assignments”.

The reason for the government repealing this is apparently to encourage more employers to take on permanent employees (we can see a huge flaw in that argument!....). This repeal will mean that all agency workers, once they have worked at the clients/employers for 12 weeks are entitled to pay parity with permanent employees.

This also means that by no later than 30th April 2020, TWA’s must provide agency workers, who are employed on existing contracts that contain the Swedish derogation, with a written statement telling the workers that with effect from 6th April 2020 those provisions no longer apply. If the TWA does not provide this statement on time, the agency worker can bring a claim to an Employment Tribunal. When we know more about what this actually means, we’ll update this article!