Without Prejudice' rules explained (and how they relate to Settlement Agreements) 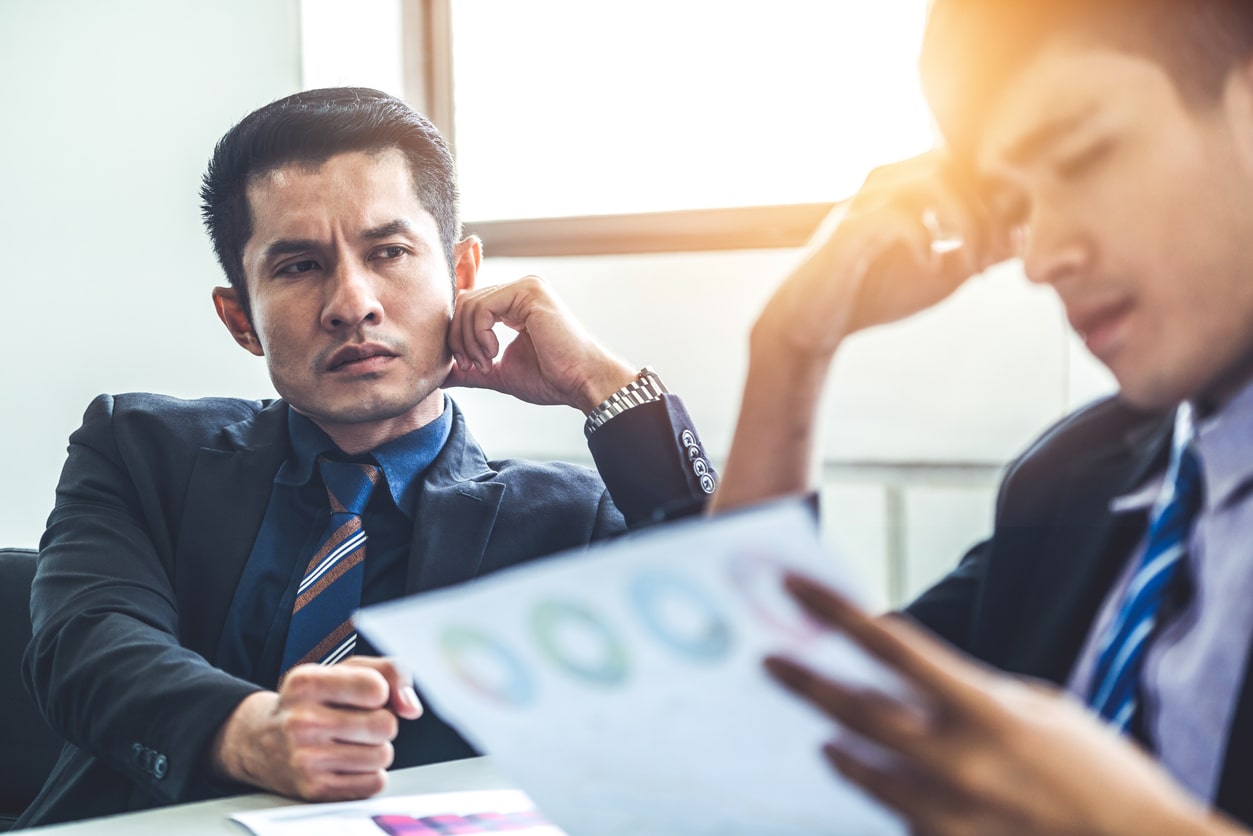 'Without Prejudice' Rules have existed for a long time, and are used by an employer when they and an employee have a dispute in their working relationship which they're trying to resolve amicably

.The 'Without Prejudice' Rules prevents oral or written discussions, that are made in a genuine attempt to resolve an existing dispute, being used as evidence in a Court/Employment Tribunal.

This concept still applies now that Pre-Termination Negotiations (and Settlement Agreements) were introduced at the end of July 2013 - but they only apply where there is already a dispute in place, or potentially will be a dispute. The 'without prejudice' negotiations mustn't be used as a cover for perjury, blackmail or unambiguous impropriety (which are the most serious of circumstances where one of the parties was exploiting the without prejudice rule to blatantly conceal wrongdoing).   There has often been uncertainty whether there's an 'existing 'dispute between the parties - the Pre-Termination Negotiations were introduced because of this uncertainty.

All the details about Pre-Termination Negotiations and Settlement disputes are here.

The new Pre-Termination Negotiations can take place where there isn't a current dispute, or where there's a dispute that one of the parties isn't aware of.

The other differences between 'Without Prejudice' Rules and Pre-Termination Negotiations are:

So, with the Pre-Termination Negotiations being an expansion of 'Without Prejudice' Rules, what is likely to happen in the future?

Pre-Termination Negotiation discussions are statutory provisions and will run in parallel with the 'Without Prejudice' Rules.  To ensure full protection against a Tribunal claim, it's likely that any termination discussions by an Employer will include both elements, where this is possible.

‍If you are an Employer and need ongoing professional help with any staff/freelance issues then talk to Lesley at The HR Kiosk - a Human Resources Consultancy for small businesses – our fees are low to reflect the pressures on small businesses and you can hire us for as much time as you need.