Four ways to improve Universal Credit for the self-employed 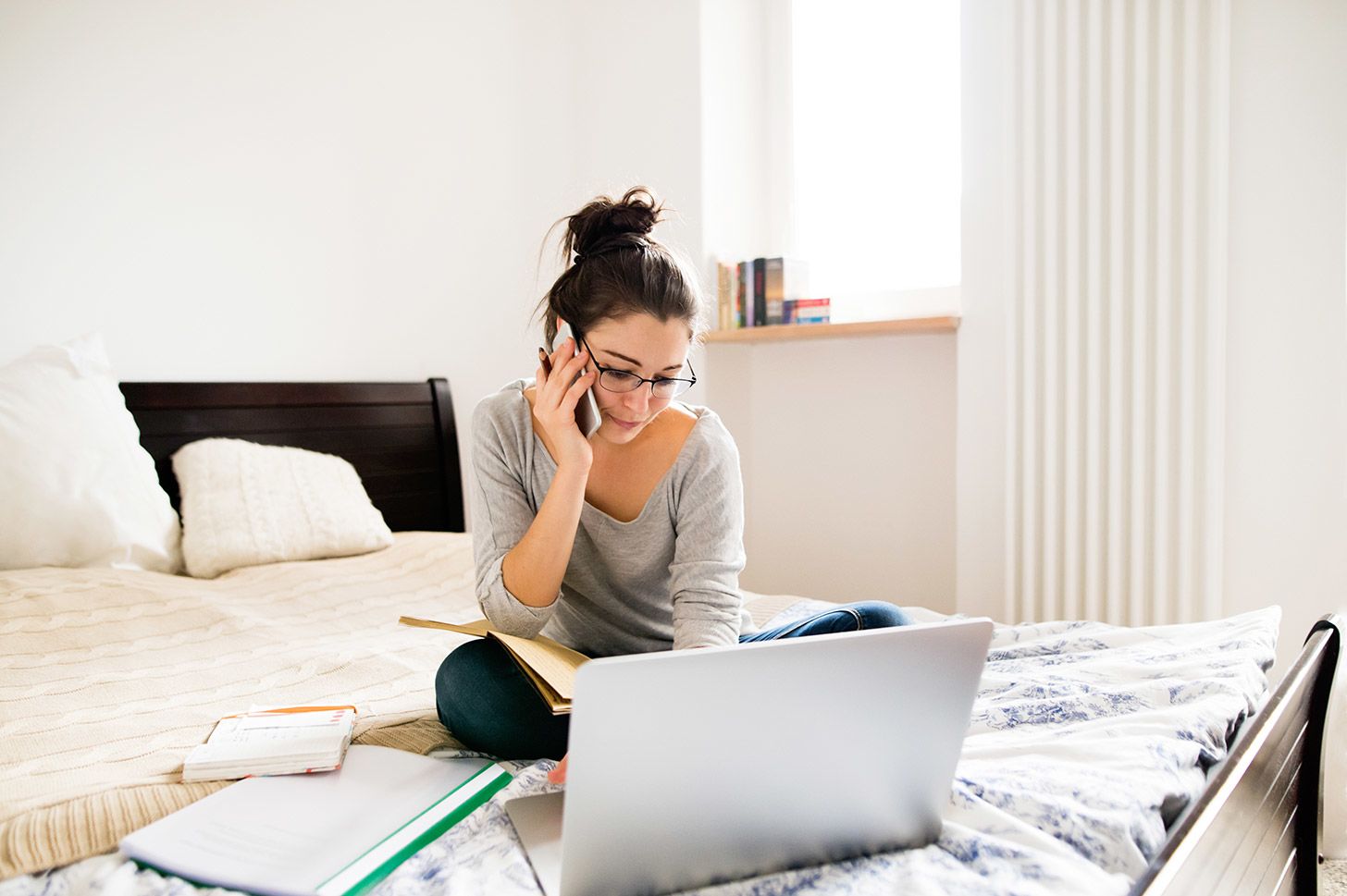 As part of The Entrepreneurial Audit (a joint project from the RSA and Crunch) 20 policy ideas have been proposed to strengthen self-employment in the UK. One of the recommendations involves reforming the Universal Credit system to better cater to those starting up and growing a business.

What is Universal Credit?

Universal Credit is a long-running Department for Work & Pensions programme that aims to combine and simplify many different benefits and tax credits into a single payment programme.

‍It’s slowly being rolled out across the UK over the coming years, and replaces the following:

At present, welfare entitlements for the self-employed are estimated at the beginning of the tax year based on the previous year's earnings. However, real earnings can often be significantly more or less than the estimate given.

Those who earn less than expected might struggle with insufficient tax credit, while those who earn more could be lumbered with having to reimburse over payments.

The programme is designed to make the claims process less long-winded and confusing, there’s still room for improvement. Here are some suggestions the RSA have come up with to make this programme as effective as possible for the self-employed.

To claim Universal Credit, self-employed workers will need to attend a Gateway Interview, where it is decided whether they are ‘gainfully self-employed’ (i.e. running a business with a ‘reasonable expectation of profit’). The worry is that, at the moment, these interviews would be conducted by staff whose main role is supporting people into employment, not as small business advisors.

The report suggests that rather than Jobcentre Plus work coaches, the interview would be better conducted by specialist business advisers (namely from New Enterprise Allowance) who are more qualified to determine whether claimants have a credible, gainfully self-employed business.

Once accepted for Universal Credit, the self-employed claimant will be required to report their earnings on a monthly basis through an online account. However, unlike people looking for work as an employee, they will have their Universal Credit entitlement based on what’s called a ‘Minimum Income Floor’.

This is based on the number of hours (up to 35) you’re expected to work each week, multiplied by the minimum wage. Anyone earning beneath this is restricted from having the difference made up by a larger Universal Credit payment.

In theory, this minimises the incentives for the underreporting of income, while ensuring the taxpayer isn’t always propping up loss-making businesses.

The Government has established a ‘startup period’ that will exempt the newly self-employed from the Minimum Income Floor during their first 12 months in business. This is a promising start, but doesn’t help the large proportion of the self-employed who don’t earn the equivalent of the minimum wage within their first year of trading. It usually takes more than a year for a business to get properly established and produce a decent income.

The report suggests that the startup period where the self-employed are exempt from the Minimum Income Floor should be extended from 12 months to 24 months, in recognition of the time it can take for businesses to become viable.

The Minimum Income Floor is also likely to create difficulties for claimants with more sporadic incomes. Someone who is paid in large lump sums throughout the year may earn so much in one month that they are entitled to zero Universal Credit, while in another month earn very little but see no increase in their entitlement.

This could result in two people who earn the same amount over the course of the year ending up with wildly different welfare payments.

To combat this, the RSA advises that Universal Credit should either revert to an annual reporting system (like tax credits), or work on a quarterly basis, matching the new tax reporting period.

It’s understood that Universal Credit claimants will have seven days grace at the end of each month to provide an online business information update that is completely separate from the quarterly tax updates HMRC will require.

The report calls for the information and accounting requirements for the Universal Credit and HMRC’s tax self-assessment systems to be aligned as much as possible. It also calls on the DWP to consider whether to give the self-employed greater leeway on the seven-day reporting deadline in extenuating circumstances.

What do you think of these suggestions? Do you have any of your own? Let us know in the comments below.