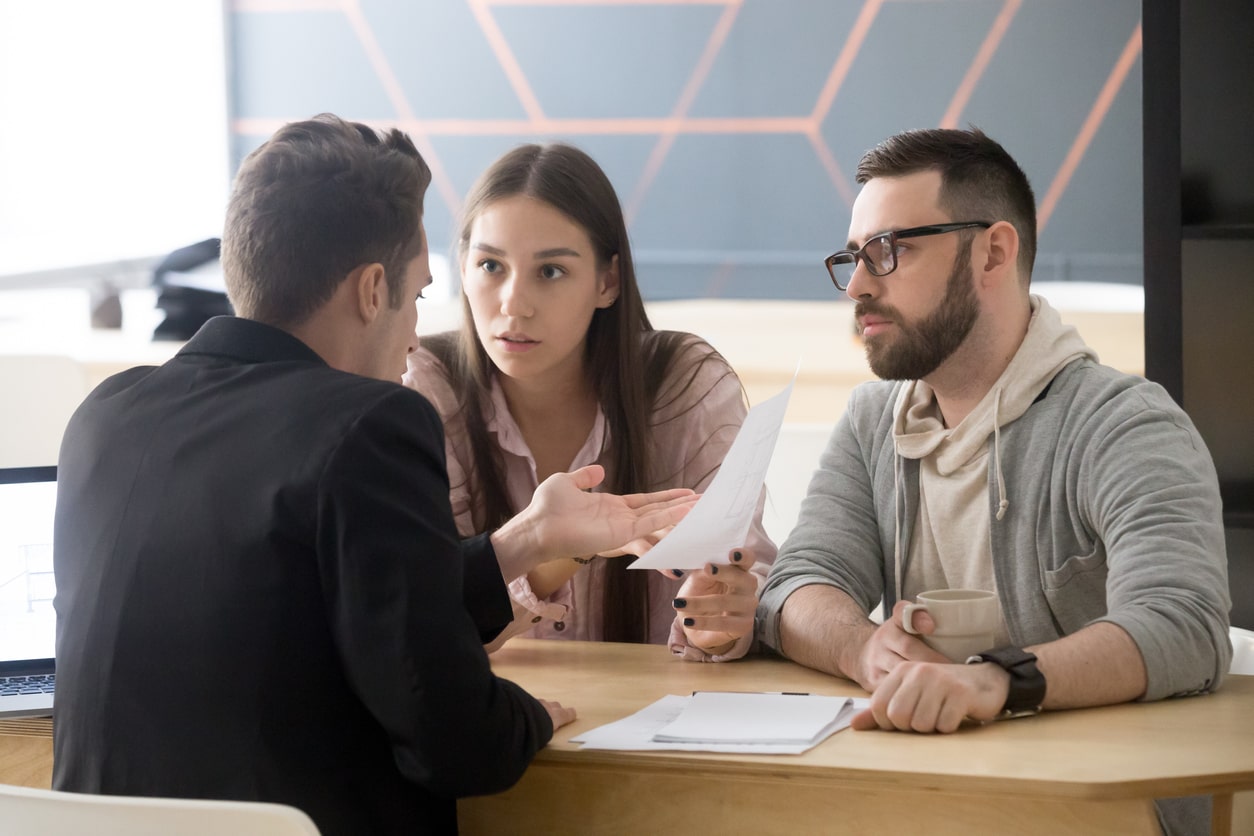 ‍Legislation called the ‘prevention of less favourable treatment’ covers part-time employees and workers (including home-workers and agency workers) - and compares them to an 'equivalent' full-time worker, i.e. someone doing a similar job on the same type of contract.

If you think you have been treated less favourably than a full-time worker then you have the right to receive a written statement of reasons for the treatment - you need to ask your employer for this in writing and your employer must reply within 21 days.  If you are not satisfied with the answer then you can make a complaint to an Employment Tribunal.

The Part-Time Workers regulations have obviously been in force a while, but there have not been many cases, as there is a strict requirement to show that the employee’s part-time status is the only reason for the less favourable treatment.

In the recent case of Forth Valley Health Board v James Campbell, the Tribunal had to decide if the reason for his treatment was because he was part-time.  Mr Campbell was contracted to work for an average of 16 hours per week on a six-week rota, where his shift lengths varied.  On weekdays he worked four-hour shifts but did not get a break - his colleagues who worked over six hours got a 15 minute paid break. He complained to the health board but this was rejected, as they said he did get a 15 minute paid break when he did six-hour shifts at weekends.

Mr Campbell brought a claim to Tribunal under the Part-Time Worker regulations, saying his lack of paid breaks on weekdays was because he was part-time. The original Tribunal agreed with him but the Health Board appealed, and the Employment Appeal Tribunal did not. The EAT said there was no ‘causal’ link between his shift length and his part-time status, because he received paid breaks when he worked longer shifts - the length of his shift dictated whether he got a paid break, and not the part-time worker status.

‍If you are an Employer and need ongoing professional help with any staff/freelance issues then talk to Lesley at The HR Kiosk  - a Human Resources Consultancy for small businesses – our fees are low to reflect the pressures on small businesses and you can hire us for as much time as you need.

Please note that the advice given on this website and by our Advisors is guidance only and cannot be taken as an authoritative or current  interpretation of the law. It can also not be seen as specific advice for individual cases. Please also note that there are differences in legislation in Northern Ireland.