Universal Credit - will the self-employed lose out? 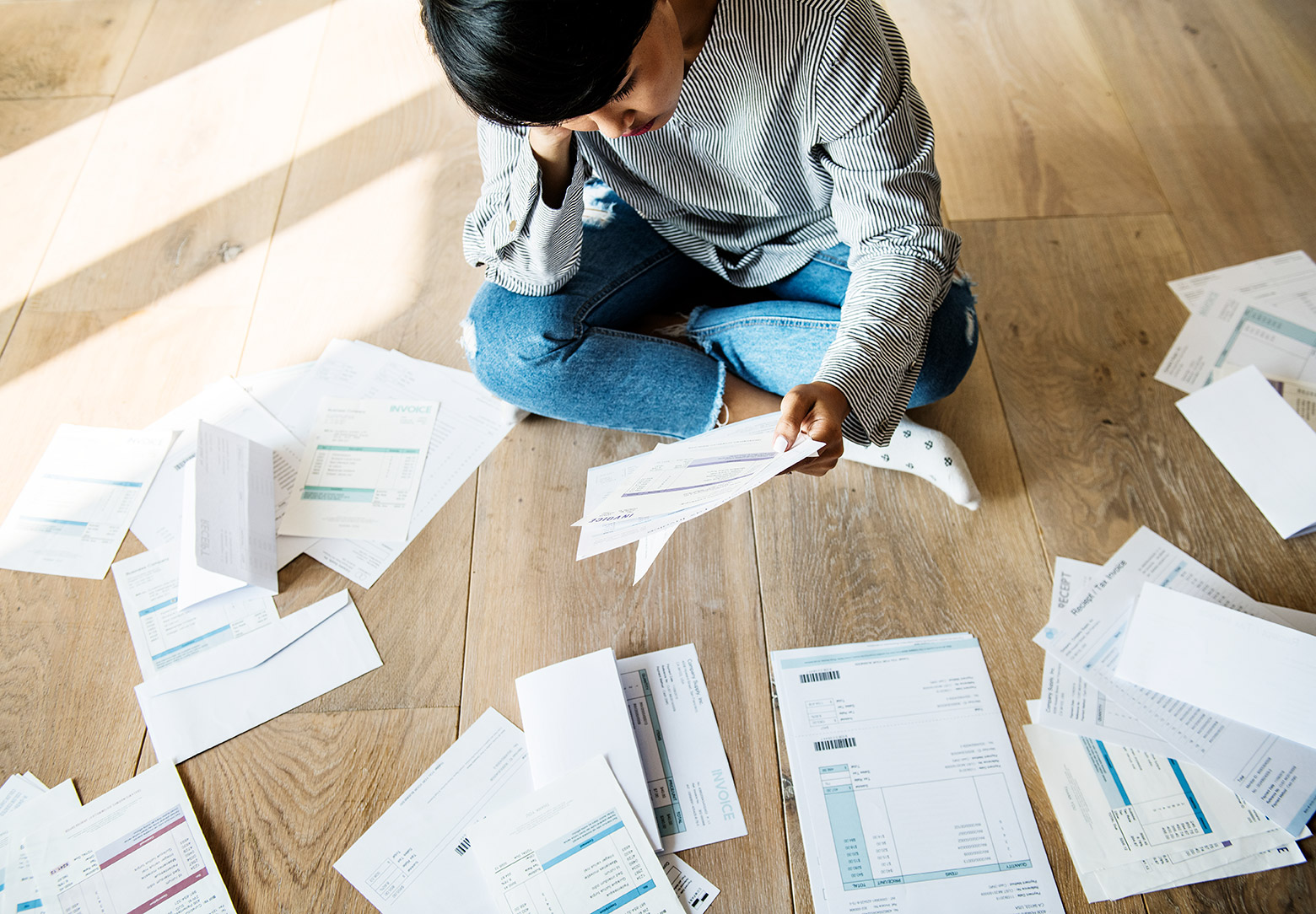 Changes to the benefits system will mean that the UK’s self-employed workers could lose out on top-up payments in their leaner months.

Under the Universal Credit programme, introduced in 2013 but still being rolled out, people who have been self-employed for a year are being blocked from receiving higher benefit payments when their income drops below a certain threshold.

A recent Policy in Practice study concluded that 78% of self-employed people on a low income in London could be more than £4,000 a year worse off as a result of the rollout of Universal Credit, adding to calls for the system to be reworked or axed.

The Office for Budget Responsibility has already said it expects 432,000 people to lose out on £2,927 a year by 2023, when Universal Credit is fully rolled out.

What is Universal Credit?

Universal Credit was introduced by the Department for Work & Pensions to combine and simplify many different benefits and tax credits into a single payment programme.

It replaces the following:

It was announced by then-Work and Pensions Secretary Iain Duncan Smith in 2010 with the stated benefit of bringing “fairness and simplicity” to the benefits system. However, delays have meant that full implementation looks like it will be pushed back until December 2023.

How do the new rules affect the self-employed?

A cap is placed on the amount self-employed people can claim after 12 months in the programme, based on a figure called a “Minimum Income Floor” (MIF).

This is calculated using the National Minimum Wage for your age, multiplied by the number of hours you’re expected to look for and be available for work, with tax and National Insurance deductions taken into account. If you set up a business, you’ve only got a year to get it off the ground before the MIF takes effect.

A DWP spokesperson said: “Universal Credit supports self-employed people for up to a year while they establish their business; however, it is not designed to prop up unviable businesses.

“If, after a year, the business isn’t meeting the Minimum Income Floor, and someone wants to continue to receive benefits, they will have to either increase their self-employed earnings or look for other work.”

If you don’t make the minimum amount you should expect to be earning as a full-time worker, your benefits won’t increase to make up for it. Frustratingly for many, if you earn more than the minimum, you receive less Universal Credit. This has fueled the criticism that entrepreneurs who experience periods of financial difficulty would be better off not working at all.

Are you affected by these changes? Are there any positives to be taken from the Universal Credit programme? Let us know in the comments below.