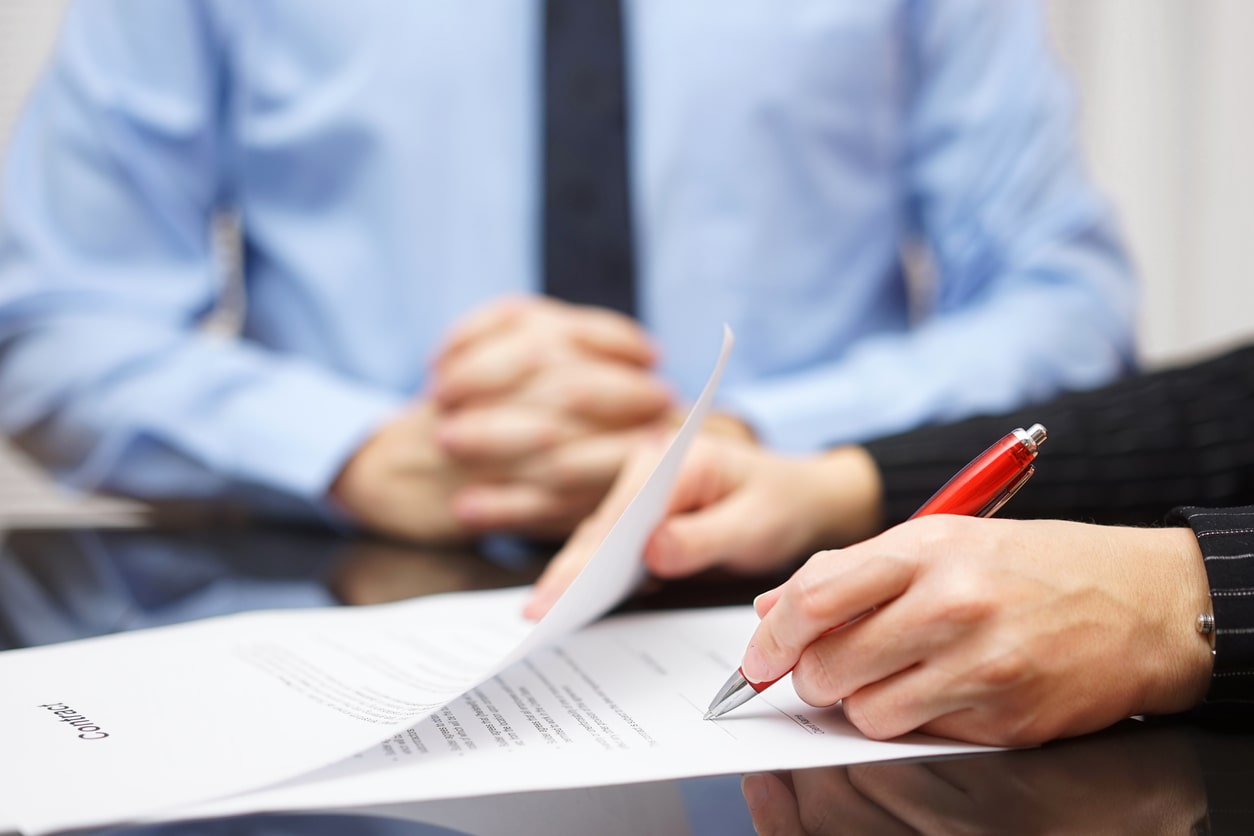 We know there are a lot of employees out there at the moment who are having their employment terms changed, usually against their wishes.

The terms of an employment contract set out what you and your employer have agreed and what you can expect of each other; your rights and duties. There are several different types of terms and some do not need to be written down in your employment contract (although it is always best for them to be in writing to avoid confusion).

Contract terms can come from a number of different sources - for example they could be:

These are not written down anywhere, but are understood to exist because of the conduct of the parties. They are usually fairly obvious to both parties to the contract without ever being recorded in writing. If there's nothing clearly agreed between you and your employer about a particular matter, then it may be covered by an implied term. Terms are implied into a contract :

In a 2014 case about unused flexi-time, bought under the 'unauthorised deduction of wages' legislation, Vision Events (UK) Ltd v Paterson.  Paterson was entitled to flexi-time where if he worked more than his contractual 45 hours per week he was entitled to take time off, at a time to suit his employer.  The details of how the flexi-time scheme would work on termination of employment (for accrued but untaken flexi-hours) was not documented in his contract or handbook.  Four years later he was made redundant and he asked to be paid for the flexi-time he had accrued which was in excess of 1,000 hours.  His employer offered to pay part of the hours but Paterson refused and the offer was withdrawn.  Paterson made a claim to Employment Tribunal for unfair dismissal and unlawful deductions from wages.  The Tribunal rejected his unfair dismissal claim, but agreed there had been an unlawful deduction of wages and ordered Vision Event to pay him over £12,000.

The employer appealed and the Employment Appeal Tribunal agreed and overturned the original Tribunal decision.  The EAT applied the usual tests of whether to imply a term into an employment contract - whether it was necessary to make the contract work or whether it was a term which both parties would have said was agreed between them.

The EAT concluded that it failed both tests - the Tribunal had asked if the term should be implied in order to make the contract fair, but that was not the correct question.  The fact that the Employer had made a "goodwill offer' did not alter the position, they were not legally required to pay the employee. This was not a majority decision by the EAT, the claimant was close to winning his case as a minority accepted his position that it was obvious that he did not agree to work for no pay.  For more details about unauthorised deductions.

More details about custom and practice

Whether a particular practice/policy, that is not written down, has become a term (part) of your contract can be very difficult to decide. There is no fixed time limit after which something is definitely part of the contract, it will be up to an Employment Tribunal to finally decide if the time period has been sufficient to render the activity/practice a permanent one under ‘custom and practice’ (so which then becomes a term of your contract, that your Employer cannot change without consulting with your first, otherwise they would be in breach of contract).In order for an entitlement to become established by custom and practice, it must (we've used the example here of someone working extra hours, for a period of time, that are not specified in their contracts):

Sometimes custom and practice is used to interpret an express term. For example the meaning of "reasonable overtime" in a written contract may be best understood by looking at how the organisation operates its overtime policy. However, where a benefit is discretionary (which could possibly include the provision of overtime) the fact that it has been granted for a number of years will not necessarily convert it to an implied term, only a Court can decide.

Custom and practice is not applicable to duties which are properly specified as, and carried out on, a genuinely temporary basis.

If you are in the situation where your Employer has changed a term of your contract that is not expressly agreed, but you believe may have become implied over time through 'custom and practice', then the first thing you should do is raise a grievance with your Employer to see what their response is. If you are not satisfied with the outcome of this then your only other recourse is to take your Employer to an Employment Tribunal for a breach of an implied term of the contract.

It also has to be said that if an Employer wishes to make a change to a term of a contract (whether it is an existing term or one implied by custom or practice) and justifies the need for this change as a necessary ‘business reason’, even if they are in breach of an employees contract by making the change, a Court may decide the Employers actions are justifiable for business reasons. 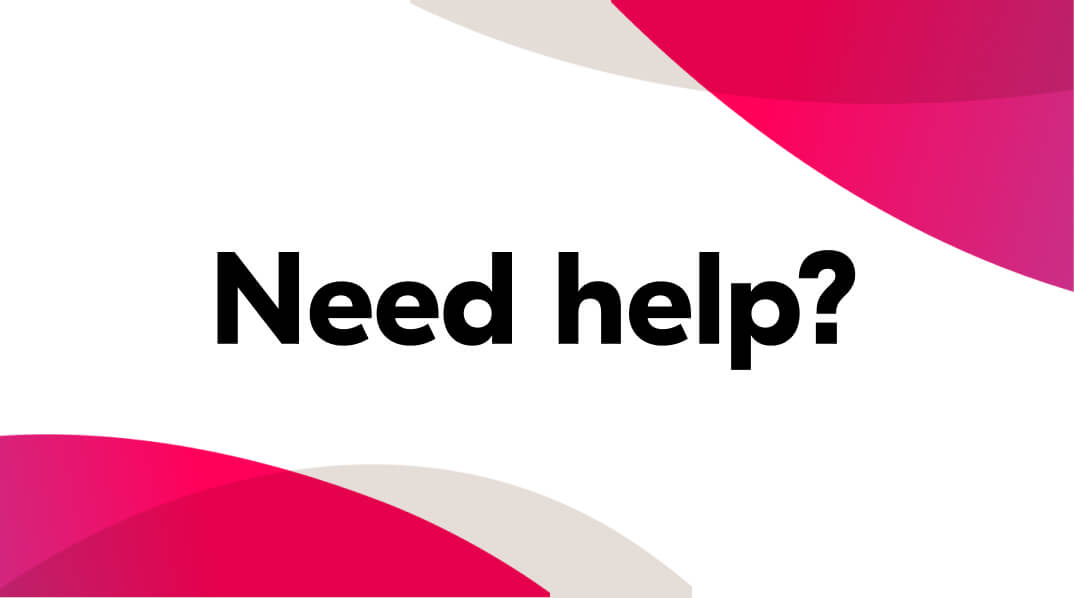 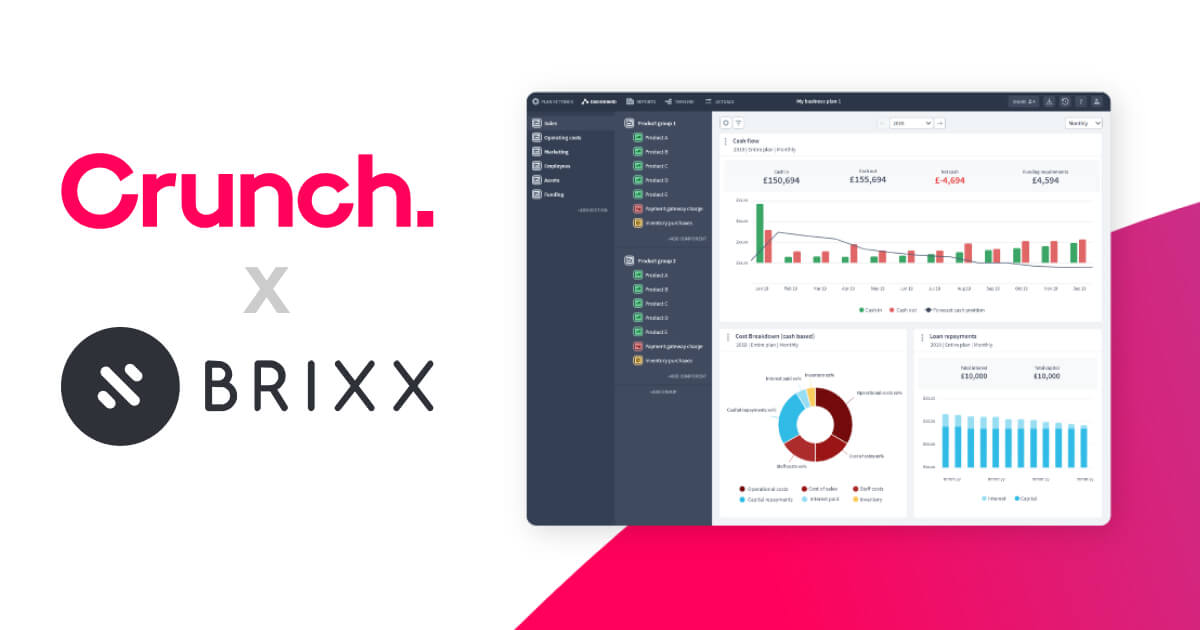 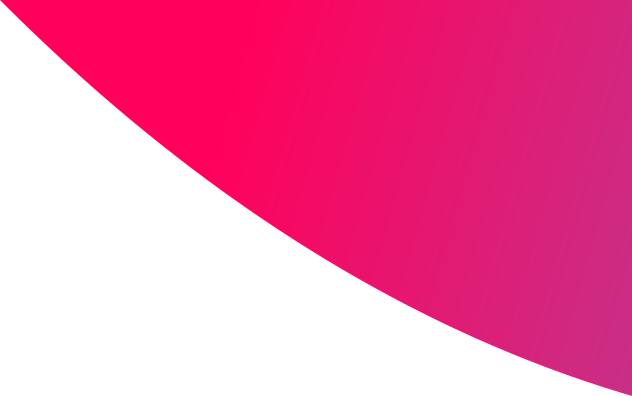