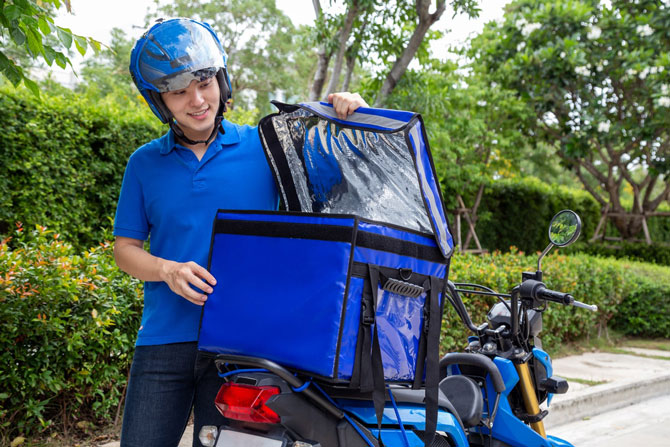 Deliveroo has indicated it’s prepared to provide its riders with sickness and injury benefits and has called for the government to create a new classification for so-called gig economy workers.

‍Currently, riders for the takeaway delivery firm are classified as self-employed and therefore aren’t entitled to the minimum wage, sick pay or other benefits. It’s a model followed by other gig-economy firms, including Uber and Hermes.

Deliveroo founder, Will Shu, told The Daily Telegraph “We want to combine full flexibility with real security­ and we are calling for the law to be updated so we are able to offer both.”

The gig economy has increasingly come under the spotlight in due to the lack of benefits and protection received by people working in this sector. While some self-employed workers in the gig economy appreciate the flexibility it provides, others claim it’s effectively disguised employment without any of the benefits.

Matthew Taylor, head of the RSA, is expected to publish his review into the gig economy next week. The review was set up to examine the increasing take-up of gig working, and to ensure this form of employment is fair to all parties.

This follows The Entrepreneurial Audit - a review of government policy for the self-employed by the RSA, supported by Crunch.