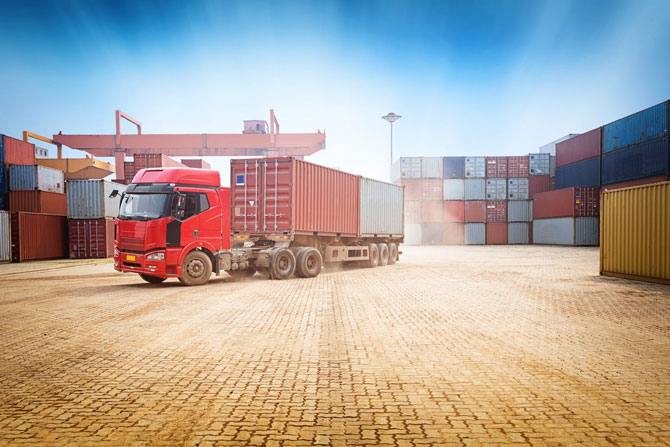 There are different rules for drivers depending on what they drive. All the rules here only apply to vehicles that are used for the ‘carriage of goods by road’. This is defined as any journey made entirely, or in part, on roads open to the public.

‍The EU Driver's Hours Rules apply to drivers of most large goods vehicles (LGVs) over 3.5 tonnes. Drivers of LGVs normally have a tachograph in their cab. The EU Drivers Hours Rules set limits for daily, weekly and fortnightly driving and specify minimum break times for drivers during their working day, and daily and weekly rest periods. These drivers are also covered by the Working Time Regulations.  Full details of these rules are in part two of our Guide.

‍These guidelines don't cover journeys made outside of the UK and don't cover rules for passenger vehicles.

The government announced in 17th March 2020 that they had authorised a temporary relaxation of the drivers' hours rules to help deliver vital goods to stores across the UK, with the understanding that driver welfare must not be compromised.

GB Domestic Rules were introduced by The Transport Act 1968 (which has been amended). They apply to most goods vehicles of 3.5 tonnes or less (and vehicles that are exempt from EU Drivers Hours Rules – see part two).

Drivers who work under the GB Rules are also covered by an amendment to the 1988 Working Time Regulations introduced in 2003.

Driver's Hours Rules are regulated and enforced by the Vehicle and Operations Services Agency (VOSA) in the Department for Transport. They have comprehensive guidance on the rules here and our guidance is based on their rules.

‍The following groups are exempt from the GB Domestic Rules:

In any working day the maximum amount of driving permitted is 10 hours (in any 24 hours), whether this is driving on or off the public road.

Off-road driving for the purpose of agriculture, quarrying, forestry, building work or civil engineering counts as duty time rather than driving time (see below).

This duty time doesn't include rest periods or breaks. For self-employed owner/drivers, this duty time means driving a vehicle connected with their business.

Drivers of vehicles used by the following, are exempt from the duty limit (but not the driving limit):

The GB Domestic Rules on driving limits and duty limits are suspended where immediate action is needed to avoid:

Drivers must keep written records of their hours of work on a weekly record sheet, if they:

Their employers are expected to check and sign each weekly record sheet. Alternatively, an EU-approved and sealed tachograph may be fitted.

Drivers who are subject to the above UK domestic rules on drivers hours are also affected by four provisions under the UK’s Working Time Regulations (1998) as amended.

With the exception of self-employed Drivers – who are defined in the 2005 Working Time Regulations as anyone whose main occupation is to transport passengers or goods by road who isn't tied to an employer by an employment contract (or any other type of working hierarchical relationship), who's free to organise his or her relevant working activities, whose income depends on the profits made, and who has the freedom to have commercial relations with several customers.

So, no other provisions of the WTR apply. ‘Adequate rest’ is not defined – but drivers should have ‘regular rest periods that are sufficiently long and continuous to ensure workers don't harm themselves, their fellow workers or others and they don't damage their health in the short or long term’.

The law protects a driver from conviction where he has infringed these rules who can prove that, because of unforeseen circumstances, they were unavoidably delayed in finishing a journey.

The Law also protects employers if a driver was involved in any other driving jobs that they employer could not know about.