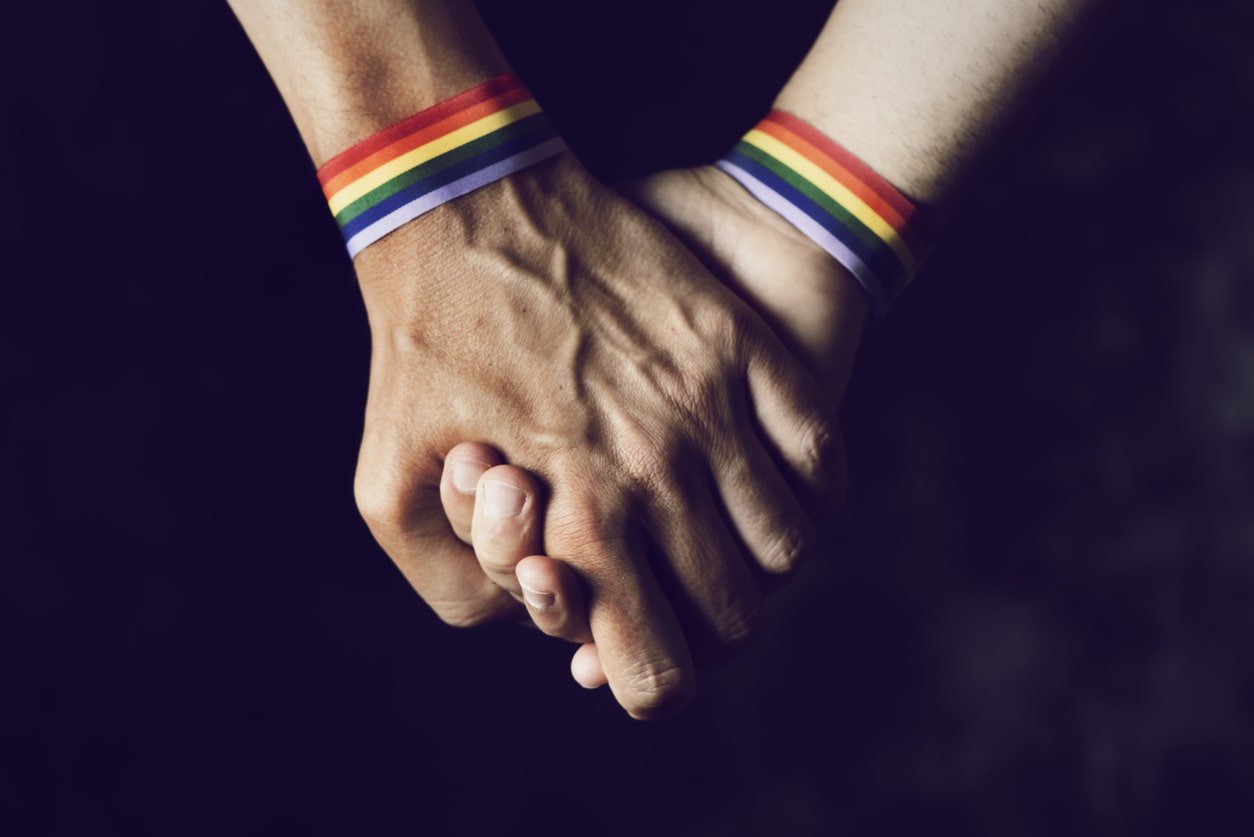 It's common in many industry sectors for workers to work through a Limited Liability Company (or Personal Service Company).

‍In a recent case at an Employment Appeal Tribunal (EAT) - Halawi v WDFG UK Ltd - the Judges considered whether a Limited Liability Company (LLC) Contractor was protected from discrimination under the Equality Act 2010.

‍Under section 83 of the Equality Act 2010, an individual is protected against discrimination if they can show that they are in employment under a:

In this case, the EAT had to decide whether or not Halawi, who provided her services though an LLC, was 'in employment' and therefore an employee or a worker.  The EAT decided she wasn't.

Brief details of the case:

Halawi worked airside at Heathrow airport as a beauty consultant selling Shiseido cosmetics.   She set up an LLC that contracted with management agency CSA, who provided her services (and others) to Shiseido's shop in a Heathrow terminal.  The Shiseido shop was managed by a company called World Duty Free.

World Duty Free arranged Halawi's airside pass, and when they withdrew it so she could no longer work airside, she brought discrimination claims against World Duty Free and CSA.

Halawi could change or withdraw from her shifts, send a substitute to work her shifts and had done this.  She had no entitlement to sick pay or holiday pay.  The original tribunal decided she had no contractual relationship with CSA because her contract with CSA was through her LCC and not her as an individual.

They also decided there was no contractual relationship between the claimant or her LCC and World Duty Free.

Halawi appealed the Tribunal's decision and, at an EAT, argued that developments in European Law meant that Section 83 of the Equality Act should be viewed more broadly and the EAT consider whether she was in an 'employment relationship' rather than in a contract 'personally to do work'.

She claimed the contractual arrangements disguised what was essentially an employment relationship - she was in a position of subordination and economic dependency - and argued that 'personal service' wasn't important.

The EAT reviewed the EU decisions and said that EU law didn't extinguish the requirement either for a 'contract' or for 'personal service' - even if she was in a relationship of dependency and subordination, her 'employers' had limited control over her work, and they doubted whether she was in a 'subordinate' position anyway.

They rejected her arguments. Although they had an "uneasy feeling" that Halawi may have suffered discrimination, there were no means to compensate her.

Ms Halawi appealed to the Court of Appeal but in 2014 was again unsuccessful. This was not a sham arrangement. She hadn't been forced to enter into a contract to disguise a true employment relationship. She had set up her own limited company and freely entered into an arrangement with CSA which showed she had unrestricted rights of substitution and she was not subject to WDF’s control in any way. There was a complete absence of the typical employment elements.

As always, this case is fact specific and so this decision may not always apply.  If, for example, an 'employer' was found to have forced a worker to contract through a limited liability company in order to avoid challenges under the Equality Act (amongst other employment rights), a different conclusion would probably have been reached.

If you are an Employer and need ongoing professional help with any staff/freelance issues, or a Contractor/Freelancer/Employee with a complicated employment related problem, then talk to us at The HR Kiosk  - a Human Resources Consultancy for small businesses – our fees are low to reflect the pressures on small businesses and you can hire us for as much time as you need.

Please note that the advice given on this website and by our advisers is guidance only and cannot be taken as an authoritative or current interpretation of the law. It can also not be seen as specific advice for individual cases. Please also note that there are differences in legislation in Northern Ireland.