Sleeping on the job: Finally, clarity about pay 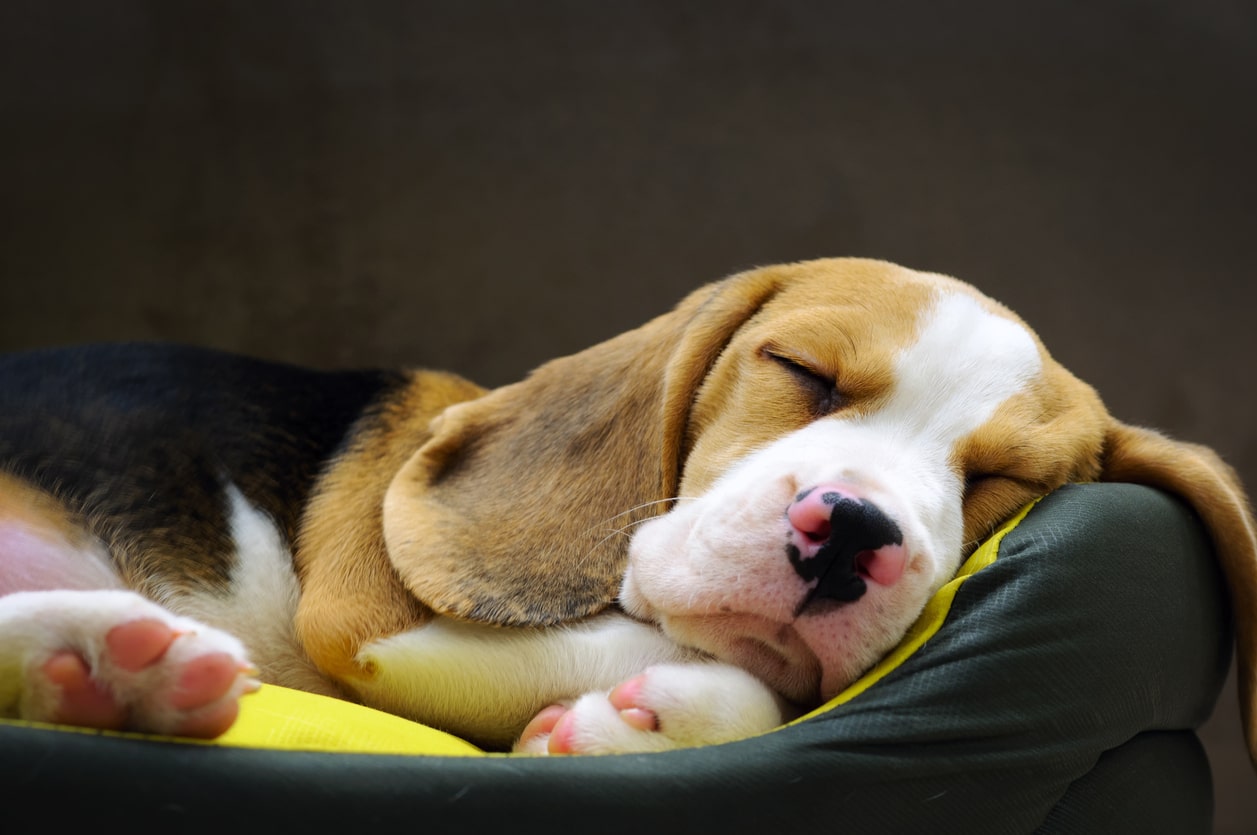 We often think of "sleeping on the job" as a negative thing, but there are many lines of work where finding time to sleep is an important part of the job.

The rules are sleeping on the job have long been cloudy, however. We're pleased to say there's finally some clarity, which is what we'll be discussing in this article!

Government guidelines on sleeping at work

In April 2015, the government enacted new National Minimum Wage (NMW) regulations that repealed and re-enacted all the law relating to the NMW. There were not any substantive changes to the regulations, but the government issued guidance to give clarification on issues such as the rules on sleeping time, travel time, and the definition of rest breaks.

In addition, they included the recommendations from the Low Pay Commission, which said that sleep-in workers should receive an allowance/lump sum payment for sleep-in shifts, and the NMW was only to be paid when they were awake for the purposes of working. Find out more about guidance for employers and employees.

The guidance states employers must look at whether a worker is still subject to certain work-related responsibilities while asleep. A worker who is ‘working’, even though they’re asleep, is entitled to the NMW for the entire time they’re at work. Someone can be ‘working’ whilst asleep if, for example, there’s a statutory requirement for them to be present at work and would face disciplinary action if they left the workplace (e.g. a person working in a care home where there must be someone on the premises at all times).

Where a worker is only available for work and is allowed to sleep (and suitable sleeping facilities are provided at the workplace), they won’t be ‘working’ and the NMW won’t be payable, unless they actually do any work.

This means they must be paid the NMW only when they’re actually awake for the purposes of working, e.g. someone who lives in a flat above a pub who’s required to sleep there but can come and go at night as they please and have no specific responsibilities during the night, apart from the fact the premises are occupied, would not be entitled to the NMW.

Generally, a sleep-in is a night shift where you sleep at the workplace, so you’re available to support people during the night. A waking night shift means you must stay there overnight and work as you would during the day, so there’s usually no ability to sleep.

A worker who lives in their employer’s home, sharing in the household chores and leisure activities, may not be entitled to the NMW if they’re living with and being treated as part of the family, and not paying the employer for meals or accommodation.

In October 2015 – Shannon v Rampersad (t/a Clifton House Residential Home) – Shannon worked on-call in a care home at night between 10pm and 7am and was allowed to sleep during those hours (responding to any requests for assistance by a night care worker on duty, which was very rare). He received free accommodation in a studio flat within the care home and a very small weekly salary. He was paid the NMW for the times when he did actual work.

The original ET and the EAT found that, although he was required to be on site and was allowed to sleep in his own studio, he rarely had to respond to calls to work as there was an ‘on duty night worker’ present. The EAT held that only the hours in which he was awake for the purposes of working counted for the NMW.

In the Mencap case, Ms Tomlinson-Blake provided 24 hour support to two men in their home. When she worked the night shift, she worked a sleep-in shift in order to be available to assist the user if an incident occurred during the night.

She was paid a flat shift rate of £22.35, plus one hour’s pay for the nine hours she was on shift at night. During the night shifts, she had her own bedroom and could sleep or use the time as she wished, as long as she didn’t leave the premises. She was required to keep a ‘listening ear out’ during the night and provide support and respond to any emergencies. She provided support to the user on approximately six occasions in a 16 month period.

The original ET decided that she was working throughout her sleep-in shift and was therefore entitled to the NMW all the shift, a decision which was upheld by the EAT.

July 2018 Court of Appeal verdict on Tomlinson-Blake and Shannon

In July 2018 the Court of Appeal gave their verdict on the ‘consolidated’ appeal in the cases of Royal Mencap Society v Tomlinson-Blake and Shannon v Rampersad (Clifton House) and found that – staff who are contractually obliged to perform sleep-in shifts at (or near) their place of work and are required to be ‘available’ for work are only entitled to the NMW/NLW for the hours when they are awake for the purposes of working. They’re not entitled to NMW for time spent asleep during these shifts.This decision covers ‘time’ workers (the Mencap cases) and ‘salaried’ workers (the Shannon case).

The Court of Appeal considered that in this type of sleep-in shift, the worker is actually expected to sleep. They’re only ‘available’ for work, and therefore not entitled to be paid the NMW for the entire shift.

The Supreme Court, in a straight-forward reading of the relevant NMW legislation, said that workers who are not doing work when they are asleep will only be entitled to the NMW then they are awake for the purposes of working.

Lady Arden in her judgement said “the sleep-in worker who is merely present is treated as not working for the purpose of calculating the hours which are to be taken into account for NMW”.

“The fact that he was required to be present during specified hours was insufficient to lead to the conclusion that he was working”.

This is the final stage in the long-running case.Importantly, the Supreme Court’s judgement means that a raft of previous cases (including Whittlestone v BJP Home Support Ltd 2013, Scottbridge Construction Ltd v Wright [2003] and British Nursing Association v Inland Revenue [2002]) have all been wrongly decided and have now been over-ruled!

However, since the EAT rulings in 2017, many sleep-in care workers have been paid at the hourly NMW rate for the whole shift, and there is speculation that some care providers will now revert back to the flat rate shift payment so that care workers will receive significantly lower pay going forward. However, this could result in breach of contract or constructive dismissal claims from the workers if employers unilaterally lower their pay.

Mencap, after the Supreme Court verdict, however, have said it would continue to pay its staff at the enhanced hourly rate, and have urged the Government to change the law on sleep-in payments. The union Unison are pushing for a change in the law so that sleep-in shifts count as working time for NMW purposes.