What is a contractor? 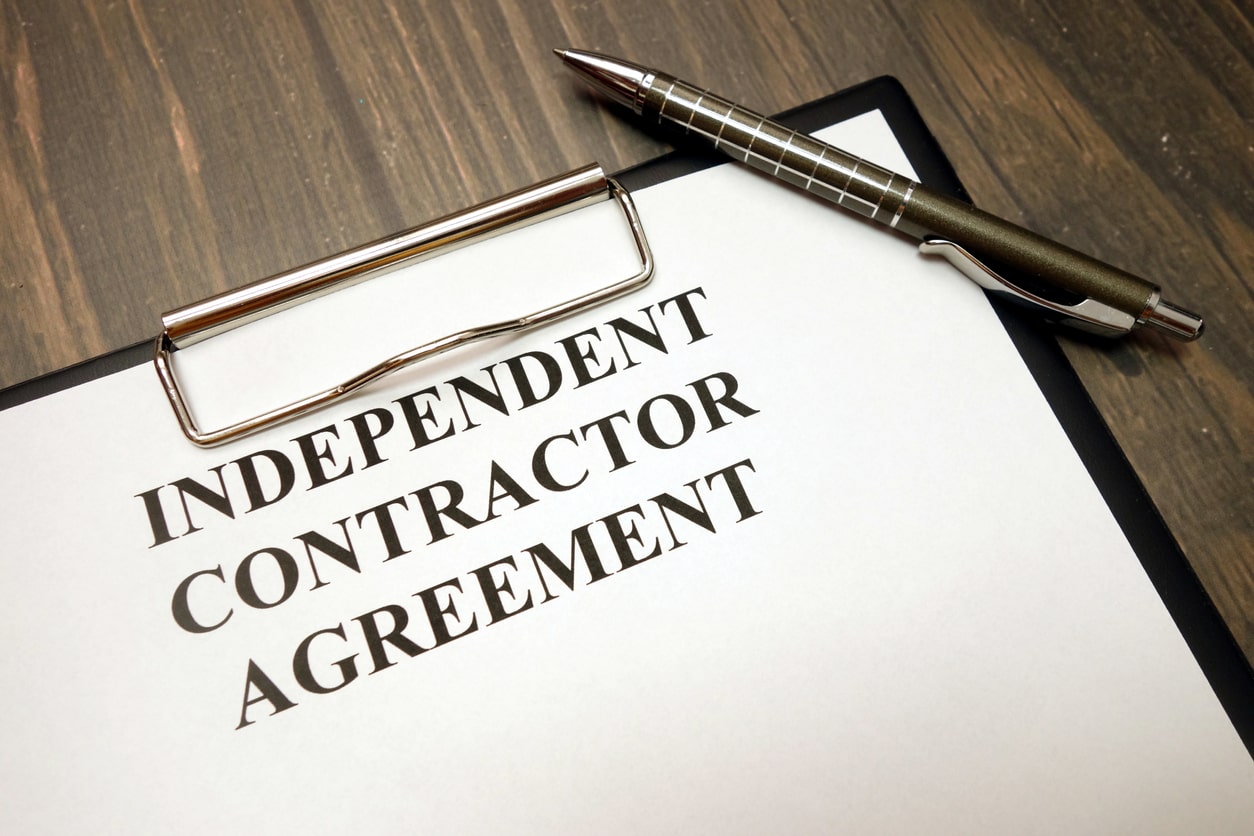 At one time or another, you may find yourself working with or becoming a contractor. But what is a contractor, and how are they different from other forms of employment?

There are three different ways you can be employed in a job in the UK:

What is a contractor?

A contractor provides services to a specific client under specific terms. A contractor, however, can either be classed as:

A contractor is different to a temp (even though they may both work for an end client through an Agency) because:

When a contractor works for a client, in comparison to an employee working at the same company, contractors will generally:

Deciding on a suitable legal structure for working as a self-employed person should be one of your first tasks when starting out as a contractor.

Up until the 1980’s the most common way of operating as a contractor was as a sole trader.

However, in the late 1980’s HMRC bought in a rule that made Recruitment Agencies liable for unpaid tax if they engaged self-employed workers and paid them gross. This stopped Recruitment Agencies using sole traders, so contractors were forced to set themselves up as their own limited company (as the Agency does not have liability for unpaid taxes when dealing with a limited company).

Following the introduction of IR35 in 2000, there are now a range of company structures that can be used. The decision on which structure to use will depend on varying factors, including whether or not your contracts are likely to fall within the IR35 rules. It’s therefore vital that you understand what IR35 means – a good place to start is our comprehensive IR35 hub, which includes all of our articles, our jargon-free business guide, and our IR35 service.