Changes to travel and subsistence expenses – what you need to know 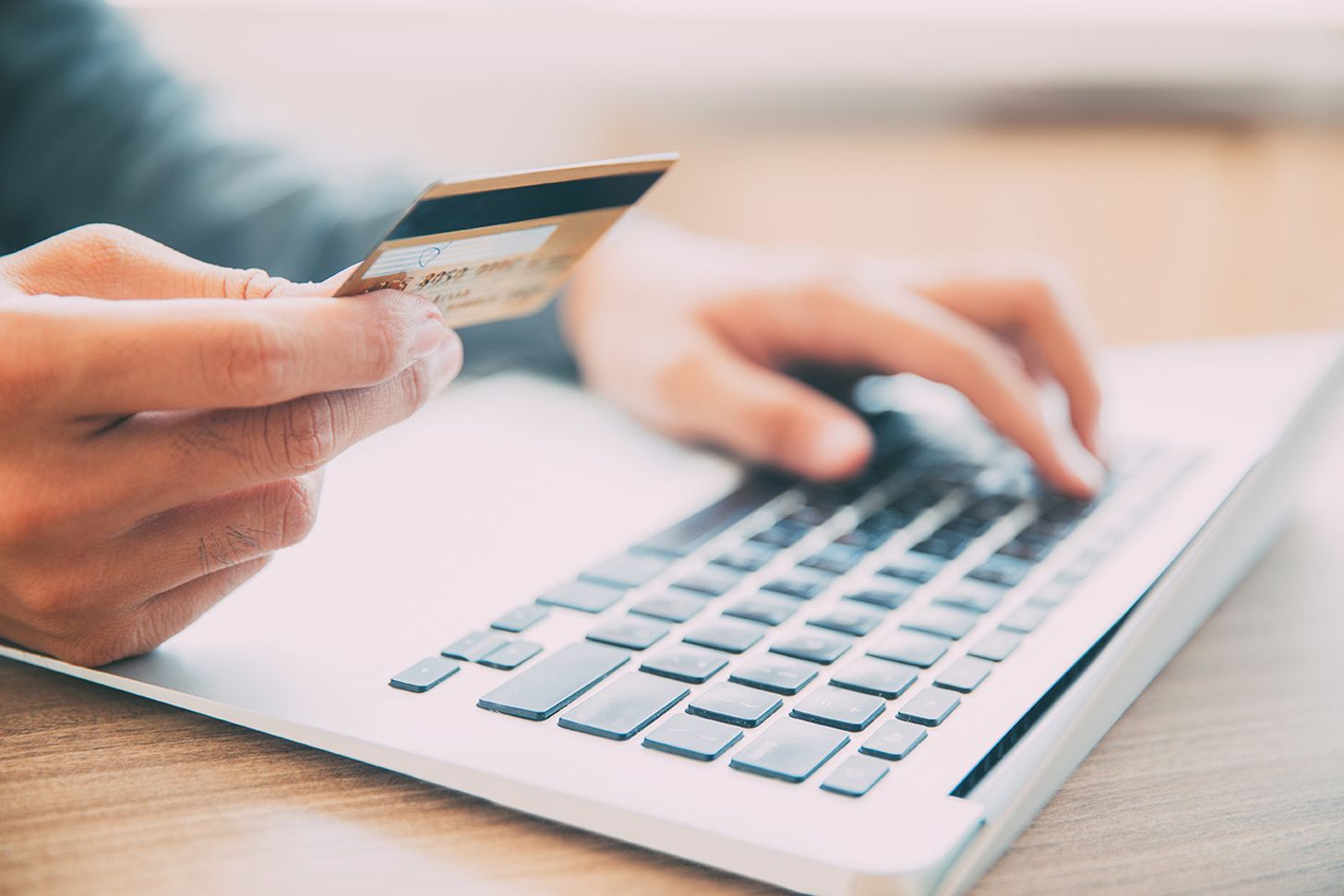 Since the Budget the threat of a clampdown on travel and subsistence expenses has loomed large over contractors’ heads like the sword of Damocles. As of last month, that sword has officially fallen, but whose tax relief claims will take a hit?

Speculation about changes to contractor travel and subsistence expenses has been rife. Here’s what you need to know.

What are the changes to travel and subsistence expenses?

The changes restrict the ability to claim travel and subsistence costs free of tax and National Insurance contributions (NICs) for certain contractors. This means the routine bus, Tube or train ride to work will never feel quite the same again – at least not on your wallet.

Who will the changes affect?

The changes will affect workers who personally perform (or are under an obligation to perform) services for another person or business through an employment intermediary, such as:

The new rules, which will be introduced through the Finance Bill 2016, only apply to workers under the supervision, direction or control of the client.

Why have the changes been made?

Until now, umbrella companies have used overarching contracts enabling contractors to claim the cost of home-to-work travel as an expense – relief not afforded to permanently employed workers. This benefit was highlighted as unfair in the Autumn Statement 2014 and hammered home in Chancellor George Osborne’s Budget speech last year.

According to the Budget, the rule change is designed to put contractors on a “level playing field” with permanent workers who are not able to claim these expenses. With clarity came parity.

What impact will the changes have?

The main impact of the changes will be a reduction in affected contractors’ take home pay unless the client is willing to do one of two things:

The drop in net pay could also see contractors being reluctant to travel long distances to work if they can’t get any tax relief on their travel expenses. For some contractors, making the popular Brighton to London commute, for instance, could soon become a thing of the past.

How will the changes affect contractors working at temporary sites?

The Income Tax (Earnings and Pensions) Act 2003 and the Social Security (Contributions) Regulations 2001 collectively allow workers to claim travel expenses from home to a temporary place of work (assuming they’re not in breach of the 24 month rule). The new rules don’t change this.

Let’s say Jim – a contractor from Brighton – is working via an umbrella company. Jim’s contract is based in London and he travels there on a daily basis.

Who will be liable for any underpaid tax and employer’s National Insurance?

If a contractor is subject to the right of supervision, direction or control, but incorrectly claims and receives tax relief for travel and subsistence expenses for normal commuting, there will be underpaid tax and employers’ NICs.

In its consultation document, the Government toyed with two options for underpayment:

The consultation produced a third option, which the Government decided to run with:

When do the changes come into force?

The Finance Bill, which incorporates the changes, is due to come into force on 6th April 2016.