Getting paid in foreign currencies - is your bank the best way? 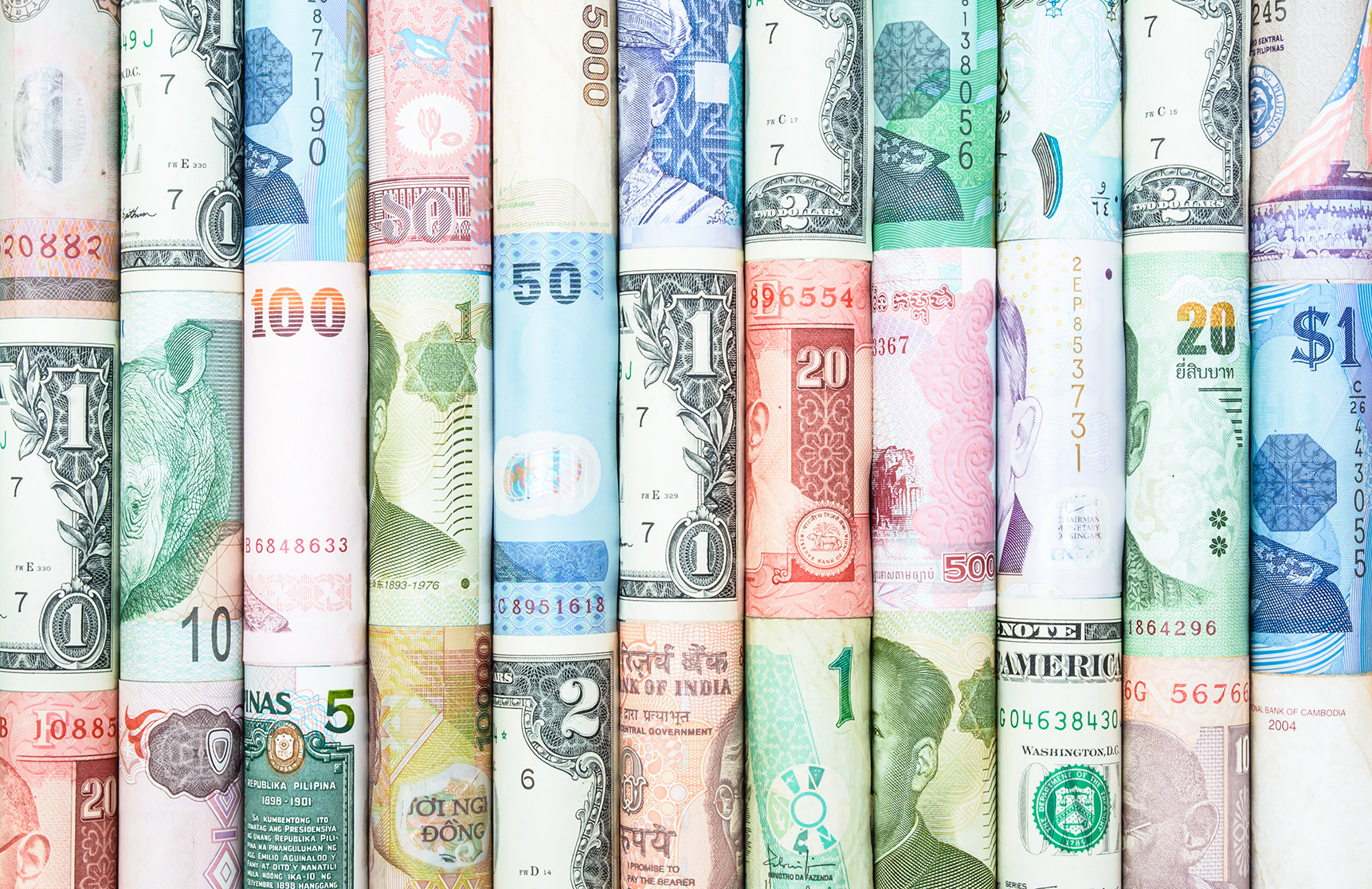 Sometimes freelancers and contractors will find themselves working for foreign companies. While this can lead to some interesting assignments, you may find yourself being paid in a foreign currency with the associated risk of currency fluctuation losses.

If your company is registered in the UK you should look to be paid in UK sterling. If this isn’t possible, you should operate a bank account in your company’s name which can handle receipts in foreign currencies and then convert these into sterling quickly. Alternatively, you can use currency conversion services offered by providers such as Paypal or specialist money transfer services such as Transferwise.

This article is aimed at occasional transfers – if you need to have a permanent account in multiple currencies things can get more complicated and you should speak to a specialist.

There’s a lot to consider when you open a bank account in your company’s name. If you do have one or more overseas clients, then currency conversion fees can add up. Some companies, therefore, look to operate a bank account in a foreign currency.

However, many software providers, including Crunch, do not allow bank accounts in foreign currencies because of the increased risk associated with currency fluctuations. Using a foreign bank account also increases the complexity of your accounting and the calculation of your UK tax liabilities.

If it’s just for the occasional transfer, or a smaller part of your income then you’ll have two main options with banks. Getting paid by bank transfer (usually preferable) or getting paid by international cheque (which can take time to process and usually costs more).

It’s important to note that international cheques are cleared in two ways. ‘Collection’ means you will only be given the money once your bank has received it from the foreign bank, which can take several weeks depending on the foreign currency involved. ‘Negotiation’ means the UK bank will effectively loan you the money in a few working days, expecting that they will receive the payment from the foreign bank in due course. Negotiation is more convenient but carries the additional risk that your bank will want their money back if the cheque is returned unpaid.

Charges between banks vary significantly and have different terms attached. We recommend you shop around before deciding the terms which suit you most. For instance, if you require access to cash as soon as possible you will probably need to pay higher charges.

Some banks only allow transactions up to a certain limit and may not be able to service high-value deposits. Most banks are happy to deal in major currencies such as the US dollar, Canadian dollar, Yen and the Euro. However, you may find difficulty in depositing funds from smaller countries where currency fluctuates wildly or where there is a higher risk of corruption or money laundering.

Of course, you don’t always have to use a bank to transfer a foreign currency. Most accounting software can cope with sales invoices raised in foreign currencies, but they need the associated income converted via a UK sterling bank account. HMRC require your annual accounts to be filed and tax to be paid in UK sterling.

You may wish to consider being paid through a service like Paypal or Transferwise, letting the provider make the conversion and then move the money into your business bank account (in UK sterling). You’ll need to speak to your accountant to decide on the best way to do this based on your circumstances. Once fees and conversion rates are taken into account these services may be cheaper than your company’s bank.