What is crowdfunding and how do you record investment in your company accounts? 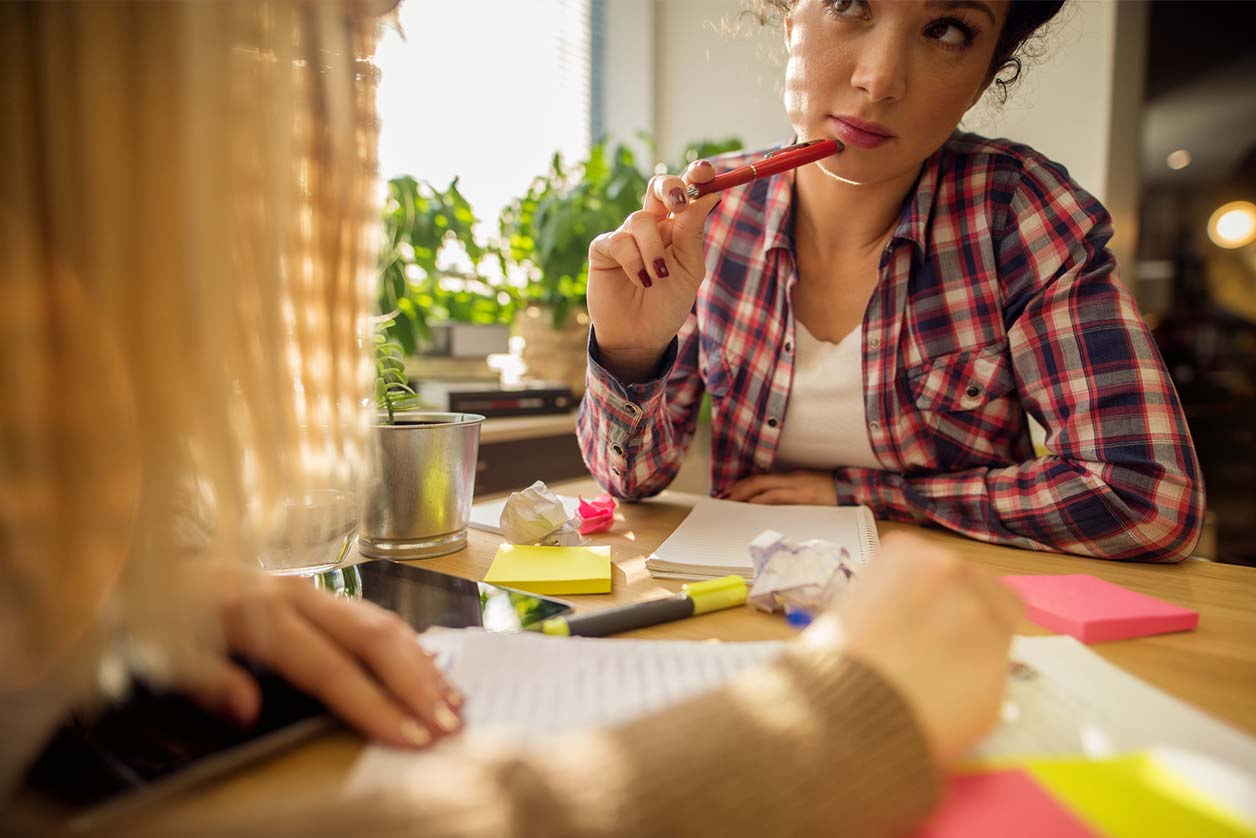 It seems you can’t move for crowdfunding in the 21st century. Everyone’s got a project, idea or cause that they’re passionate about, and they need your help to get them off the ground or help them move to the next level.

It’s the perfect tactic for those with an idea they believe in, but aren’t sure exactly how to get the funds they need or properly promote the idea to the general public. Some have turned hobbies and interests into worldwide, million-dollar sensations through crowdfunding campaigns.

But just what exactly is crowdfunding? How does it work, how can you start one, and on a more technical note, how do you record the money you raise in your company accounts if you’re successful?

Crowdfunding is a way of raising money from a large number of individuals to ‘fund’ a project or venture. It’s an alternative to the more traditional ways of raising finance through banks and institutions. Funds are usually raised via a digital platform but individuals and businesses with an idea to develop often raise finance directly from family and friends.

While most crowdfunders have moved online in the 21st century, the tactic has been in play for generations. Even as far back as 1850, authors were sourcing the money to publish their books through crowdfunding. The concept was simple: “here’s what I’ve written, if you’d like to read it, please donate so I can get it published.”

There are two types of crowdfunding:

Some of the most notable online crowdfunding platforms available these days are Crowdcube, Kickstarter, Indiegogo, GoFundMe and Seedrs.

In 2016, Antsy Labs – run by Matthew and Mark McLachlan – started a Kickstarter page for their vinyl desk toy, the Fidget Cube. The brothers were originally looking for $15,000 to help get the project off the ground, and ultimately raised $6.4m. Backers were able to get their hands on a Fidget Cube as a thank you for their donations.

It’s not always about business though – some crowdfunders are simply about getting people back on their feet. A GoFundMe page launched in 2017 called “Paying it Forward” raised over $400,000 for a homeless man who had spent his last $20 to buy a stranded woman a can of petrol.

Some crowdfunders can be a little on the obscure side, too – case in point, Zack Danger Brown and the infamous potato salad Kickstarter. Here was a man who just wanted to make a potato salad, but didn’t have the funds – well, with the near $55,000 he received in donations, he was able to make all the potato salad he wanted. For their support, backers received – among other rewards – a potato salad-themed Haiku and a signed jar of mayonnaise.

We’ve pulled together six utterly bizarre crowdfunding successes if you’re interested in checking out some others!

How do you record investment from crowdfunding?

The key to deciding how crowdfunded investment should be recorded is to understand the difference between gratuitous receipts and sales.

However, to be classified as a gratuitous receipt, several conditions must apply, including:

Crowdfunding can satisfy most of the above conditions but not the last. It’s our conclusion that by including your business or project on a crowdfunding website, or by including a “donate” button on your own website, you’re “soliciting” investment. The investment wouldn’t be “unexpected”, either, as obviously the aim of fundraising is to do just that – raise funds.

The other key element to a gratuitous receipt is that the person offering the gift mustn’t receive anything in return. Many crowdfunding sites allow companies to reward investors with small gifts or an eventual delivery of their finished product – just as Antsy Labs did with their Fidget Cubes.

In these instances, the investment must be classed as a sale, which is therefore subject to Corporation Tax. Even if an individual invests £10,000 and only receives a chintzy commemorative plate, they‘re still handing over money with the expectation they’ll receive something in return – which makes the transaction a sale, no matter how bad the deal.

For the reasons above, almost all crowdfunding projects should account for any income to the business as sales. Obviously, this isn’t ideal for those receiving the money as it means their funding is taxable. However given the existing case law and the mechanics of crowdfunding websites, it’s the only logical conclusion.

Hopefully, as crowdfunding establishes more of a foothold in the UK investment landscape, exemptions will be introduced. For now though, if you’re thinking about raising money this way, don’t hesitate to get in touch with your Crunch accountant who can advise you on the best course of action!