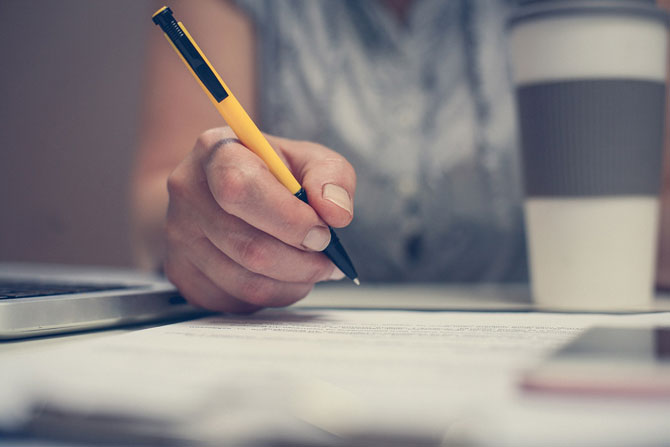 The phrase “prevention is better than cure” has never been more true when you look at the financial impact of overlooking the legalities of operating a business in the UK.

There’s an underlying reluctance by the UK’s small businesses to use lawyers to take care of their legal business, which can result in significant financial loss. Interestingly these legal costs can often be avoided, which is particularly important for these businesses where minimising all costs is so crucial to staying in the black.

YouGov conducted a survey of the UK’s SMEs (with the Centre for Economics and Business Research CEBR carrying out the economic analysis), showing the financial impact of failure to take care of legal business. The results are startling, with an upper estimate indicating a loss of over £13.6 billion a year from this neglect.

The survey asked respondents to indicate their level of losses from a wide range of legal issues that had commercial impacts for them. These included regulatory matters, tax, suppliers, software, and disputes, as well as problems with employees and consultants.

Results showed the average respondent from companies with fewer than 10 employees encounters, on average, three such issues annually. Incidents are particularly high among sections of the food sector (e.g. retail, restaurants, and wholesale) at nine issues annually, the finance and insurance sector (also at nine issues), and the property sector (10 issues).

The cost of these issues is extensive, with the average cost per problem for survey respondents with fewer than 10 employees being £2,240. That’s just under £7,000 unnecessary costs per annum on average, with the higher end of the scale more than tripling this amount – for example, the property sector averages £22,400 in losses per annum for smaller companies.

The most common issues encountered by respondents with fewer than 10 employees relate to customers & suppliers, employees and key contracts, and disputes and T&Cs.

In terms of estimated annual costs and losses resulting from these common legal issues (upper range estimates), large amounts are estimated to have been lost by these respondents in relation to:

For all legal issues, respondents with fewer than 10 employees attributed over £7 billion to legal costs and losses. This all provides plenty of food for thought for the smaller business owner with their eye on the bottom line.

Generally, businesses follow the typical trend in assuming risky outcomes are more likely to happen to other people/organisations than themselves, and smaller businesses are no exception.

Paradoxically, it’s understood using lawyers is likely to reduce legal costs for a business, with 52% of these respondents on average saying that not using a lawyer to deal with these kinds of issues could increase costs. Respondents from the smallest businesses clearly felt that had they used a lawyer (in cases where they didn’t), it could have reduced the risk of higher costs and losses.

Worryingly, results also showed that around 34% of respondents with fewer than 10 employees don’t know what the total sum of their annual legal bill is.

Considering these results, why are some respondents not prepared to spend more money on lawyers? Especially as they know legal issues affect them frequently and cost significant amounts of money, losses that could be avoided.

Insurance companies typically report that SMEs make one insurance claim a year, whereas the YouGov survey shows that respondents with under 10 employees encounter three commercial legal issues on average a year, with significant adverse consequences.

Why the reluctance to use lawyers?

A very likely and somewhat valid cause for reluctance to use lawyers lies in attitudes to law firms, which the YouGov survey also covered. On average, 82% of respondents from the smallest companies say that legal documentation is not easy to understand, while only 11% say that legal fees are good value for money.

Revealingly, only 30% on average of these respondents rate law firms as ‘good’ in terms of ease of access (i.e. how easy it is to contact a lawyer, how speedy the response is, and how easy it is to get a situation alleviated).

The survey results also indicate that respondents from businesses with less than 10 employees are able to articulate clearly what is important and what they do want from law firms:

What’s crystal clear from the survey results is that respondents from smaller businesses (as well as other larger businesses within the SME category) are not getting enough of their needs met by traditional law firms to persuade them to work with lawyers regularly and reduce their legal risk.

This is an issue that the law industry itself needs to address by providing what’s needed legally to support the UK’s SMEs. Easy access to legal advice, clear and understandable legal documents, and affordable fees are all paramount in changing current perceptions, a responsibility which lies firmly on the shoulders of law firms.

Jo Fortune is Partnerships Manager at LawBite. If you’d like to find out more about protecting your business, visit the LawBite website.