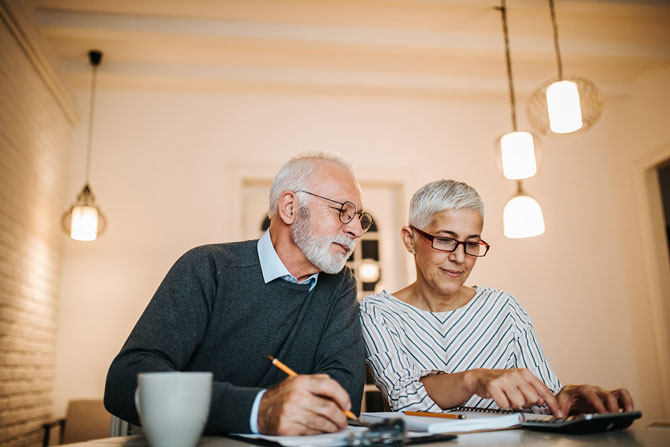 When you start working for yourself as a sole trader, one of the initial benefits is that you don’t have to pay tax as money comes in – unlike the PAYE system, in which employees’ earnings have tax deducted at source.

As a self-employed worker, your first tax bill is likely to be due on the 31st January that falls after the end of your first tax year (which runs until 5th April).

Self Assessment affects limited company directors too.  Although they usually pay themselves a salary which has any tax due taken via PAYE, they also have to submit an annual Self Assessment tax return to declare all the income they receive through dividends from their own company or other sources.

This means that, in addition to the 2021/22 bill that you would usually need to settle by midnight on 31st January 2023, you also need to pay half of your total expected tax for the 2022/23 year by the same deadline.

This way, HMRC ensures that self-employed workers aren’t benefiting by being able to pay considerable amounts of tax many months in arrears. The result for many, newly self-employed people is that they typically face a tax bill which is roughly 50% higher than they had been expecting.

Payments on account include Class 4 National Insurance Contributions where applicable, but not student loan repayments or Capital Gains Tax.

Payment on account is not something that is widely known about among people who have never been part of the Self Assessment system. And if you’ve been expecting a tax bill of, say, £10,000, having to find an extra £5,000 to cover your first payment on account may simply be impossible.

If you can’t pay the whole tax bill by 31st January, you are likely to face interest charges on the outstanding amount. You should get in touch with HMRC as soon as possible to try to arrange a ‘Time-to-Pay’ agreement.

The size of the payment on account is based on your tax bill for the previous tax year. HMRC assumes that you will continue to earn at the same rate and, therefore, you’ll pay roughly the same amount of tax in the following year.

If you’re going into full-time work or expect most of your earnings to be taxed at source, you might be able to reduce your payment on account. But if you reduce the payment and then end up underpaying tax as a result, HMRC can charge you interest and possibly penalties on the sum involved. Your accountant will be able to advise on the best course of action.

Once you are over the initial hurdle, payments on account simply spread your tax bill across the year and can make it easier to budget.

Ultimately, it highlights the importance of putting aside enough money for your tax bill and also the value of filing your Self Assessment tax return as early as possible – especially if you are newly self-employed – to avoid any nasty January surprises.

We also have our Crunch Personal Tax Estimator that you can use to calculate what you’re likely to owe.

At Crunch, we’re experts at looking after life’s numbers, so you can trust us to make your Self Assessment as worry-free as it can be. Our expert chartered certified accountants will take care of you, just like we did for over 7,500 clients in the last tax year.