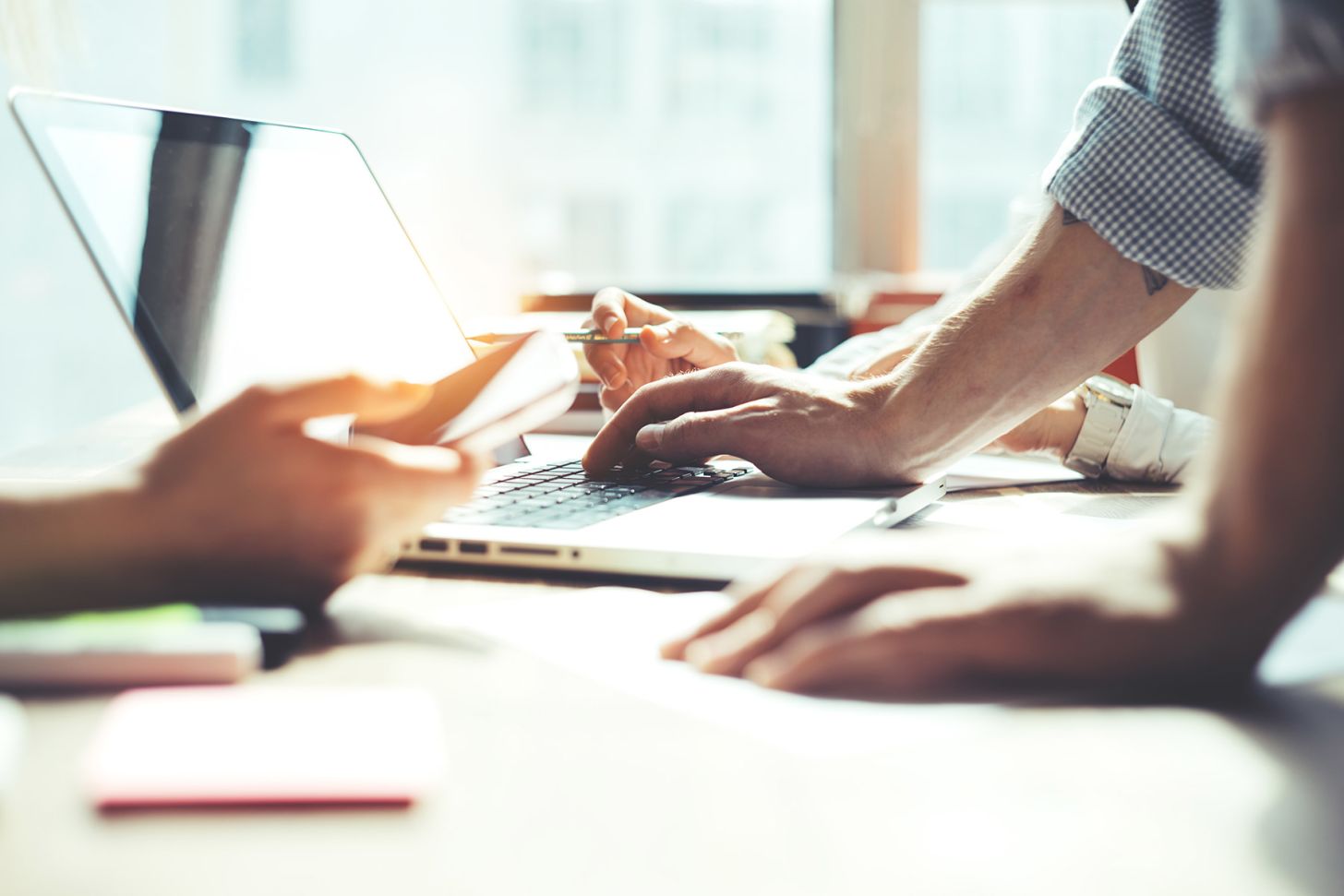 As part of The Entrepreneurial Audit (a joint project from the RSA and Crunch) twenty policy ideas have been proposed to strengthen self-employment in the UK. One of them would see the government equalising National Insurance contributions (NICs) for employees and the self-employed.

Currently, self-employed workers doing the same work as employees pay less in National Insurance contributions, and the report concludes that this needs levelling out.

Now, it may seem a bit odd that a policy proposal to help the self-employed would result in them contributing more tax – but hear us out. Yes, paying less can be seen as somewhat of a perk, but the report highlights some major disadvantages with the system as it is.

Employers are being incentivised to misrepresent workers

This levy on employers creates a financial incentive for them to misclassify workers as self-employed, which in turn denies workers the rights they would otherwise be entitled to as an employee – for example, holiday pay, sick pay, the minimum wage, and pension contributions.

Bogus self-employment of this nature could also cost the government up to £314m a year in lost taxes, according to Citizens Advice.

One of the main existing arguments against giving self-employed workers more fundamental rights is that they already receive more than their contributions merit.

Such a disparity creates holes in the argument for extending more rights and benefits to small business owners, and thus delays progress.

Case in point – another of the recommendations outlined in the report advocates establishing a Paternity Allowance and an Adoption Allowance for self-employed parents, but unequal NICs will inevitably be used as moral justification for the fewer rights for the self-employed until the gap is closed.

An increase in NICs for higher self employed earners would bring in the extra funding necessary for the government to introduce these allowances, literally paying for itself. We’ll be covering this topic in more detail in a separate upcoming blog.

According to HMRC, £2.85bn was lost out on in the last financial year (2015/16) as a result of the self-employed paying less in NICs than employees. It’s believed by many, including the Institute for Fiscal Studies (IFS) that the cost of providing the aforementioned benefits would be “very small” when compared to the £5.1bn cost of the government giving lower NICs to the self-employed this year.

There is increasing concern in the Treasury that the rise in self-employment, and in particular the growth of gig work enabled by platforms like Uber and Deliveroo, may serve to worsen the state of the public finances. Indeed, the TUC estimate it may be as much as £4bn being lost in tax revenue due to low-wage work including ‘gig workers’.

For decision-makers to represent the self-employed fairly and considerately, any resentment or lingering assumption that they are a drain on the economy must be done away with.

The report sets out five suggested guidelines that the Treasury’s Office of Tax Simplification might like to explore in order to solve the issue, building on their previous work on this area.

Some of these options would be major, politically challenging changes. But as the nature of work continues to evolve, isn’t it time we took a big, bold look at the tax system?