How to deal with an ACAS conciliation request 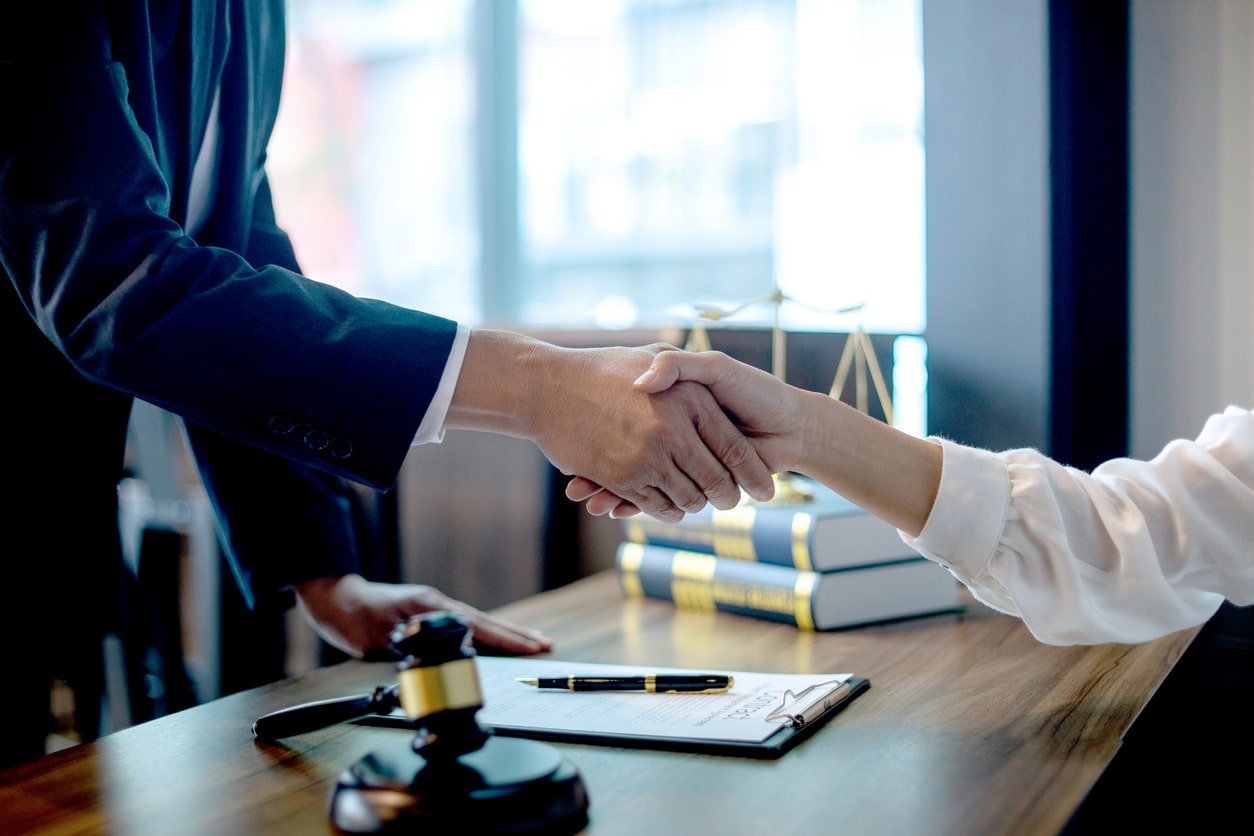 If an employee or ex-employee has a potential Employment Tribunal claim, from May 2014, they’re required to contact Acas first, who will then contact their employer.

Here we look at what you should do if you are contacted by Acas.

From 6th May 2014, an employee, before being able to submit a claim to an employment tribunal, must contact Acas with a view to undertaking early conciliation with their employer and Acas. They do this by completing an EC form or by phoning Acas.

The purpose of early conciliation is to prevent a workplace dispute that may be able to be resolved quickly, from escalating into costly and time-consuming Employment Tribunal proceedings.

The ACAS Conciliation Officer will have one calendar month to try to find a settlement between the parties. This period may be extended once, by up to 14 days, if the CO believes settlement may be imminent. In September 2020, the government announced that in order to boost capacity in the tribunal system (because of the coronavirus pandemic), the standard period for pre-claim conciliation by ACAS, between the employer and employee, would be extended to six weeks for all cases, from 1st December 2020 (rather than the standard one month with the possibility to extend it by two weeks).

Neither party, though, is obliged to participate in early conciliation.

ACAS will issue the claimant with an ‘early conciliation certificate’ where conciliation isn't successful, or doesn't happen, or it's not possible to contact the parties (as long as the individual has contacted ACAS initially), which means they can proceed to an Employment Tribunal claim. The certificate will include a unique reference number that's needed to pursue a claim.

Employers also can initiate early conciliation with ACAS (rather than the individual) although this will be more unusual.

What does this mean for the Employer?

Before early conciliation existed, traditionally the first an Employer heard about a potential employment tribunal claim was when they received the claim form ET1 which set out the details of the claim (or correspondence from the individual's solicitor showing what legal action the individual was intending to take).

Now, with early conciliation, any manager may be contacted by Acas about an employment dispute (as the early conciliation form the individual completes asks for the employer’s contact details and it’s hard to predict who’ll be named; so who will receive initial contact). Therefore it’s important business owners, managers and any Human Resources department in a company understand how to deal with the initial Acas contact properly. Although the approach from ACAS will be ‘informal’ it must be taken seriously.

It's advisable that any managers receiving ACAS contact should immediately tell HR or a senior manager who would be responsible for managing any subsequent tribunal claims. HR or the Senior Manager will probably be aware of the dispute and can assess the merits of the complaint and decide whether or not to participate in early conciliation. Any contact from ACAS must be treated in a confidential manner by all the recipients.

What happens after ACAS makes contact about early conciliation?

HR or the Senior Manager who will deal with the dispute should:

Once you’ve made a decision about whether to engage in pre-conciliation or not, contact ACAS. If the Company is willing to engage in conciliation you can discuss with ACAS the next steps in the process.

Managers/HR/Senior Managers should at all times avoid taking matters into their own hands by attempting to resolve the issues raised without ACAS.

‍If the individual is still employed by the company, you should avoid any potential claims of victimisation by not penalising the employee in any way. If the individual is an ex-employee you should also avoid any further claims by not penalising them in any way – e.g. by refusing to provide a reference, or providing a bad reference because they've contacted ACAS.

In March 2015, it was reported that of the 60,000 cases ACAS Early Conciliation deal with between 6th April and 31st December 2014, more than 2,000 requests were related to calculating holiday pay because of recent case law in this are - more details here.

In July 2019, ACAS published its 2018-2019 Annual Report, showing an increase in demand for its individual dispute resolution service following the Supreme Court decision in July 2017 to abolish tribunal fees. You can read the report here.

‍If you are an Employer and need ongoing professional help with any staff/freelance issues then talk to Lesley at The HR Kiosk  – a Human Resources Consultancy for small businesses – our fees are low to reflect the pressures on small businesses and you can hire us for as much time as you need.