Fixed Term Contracts: what are they & how can they come to an end? 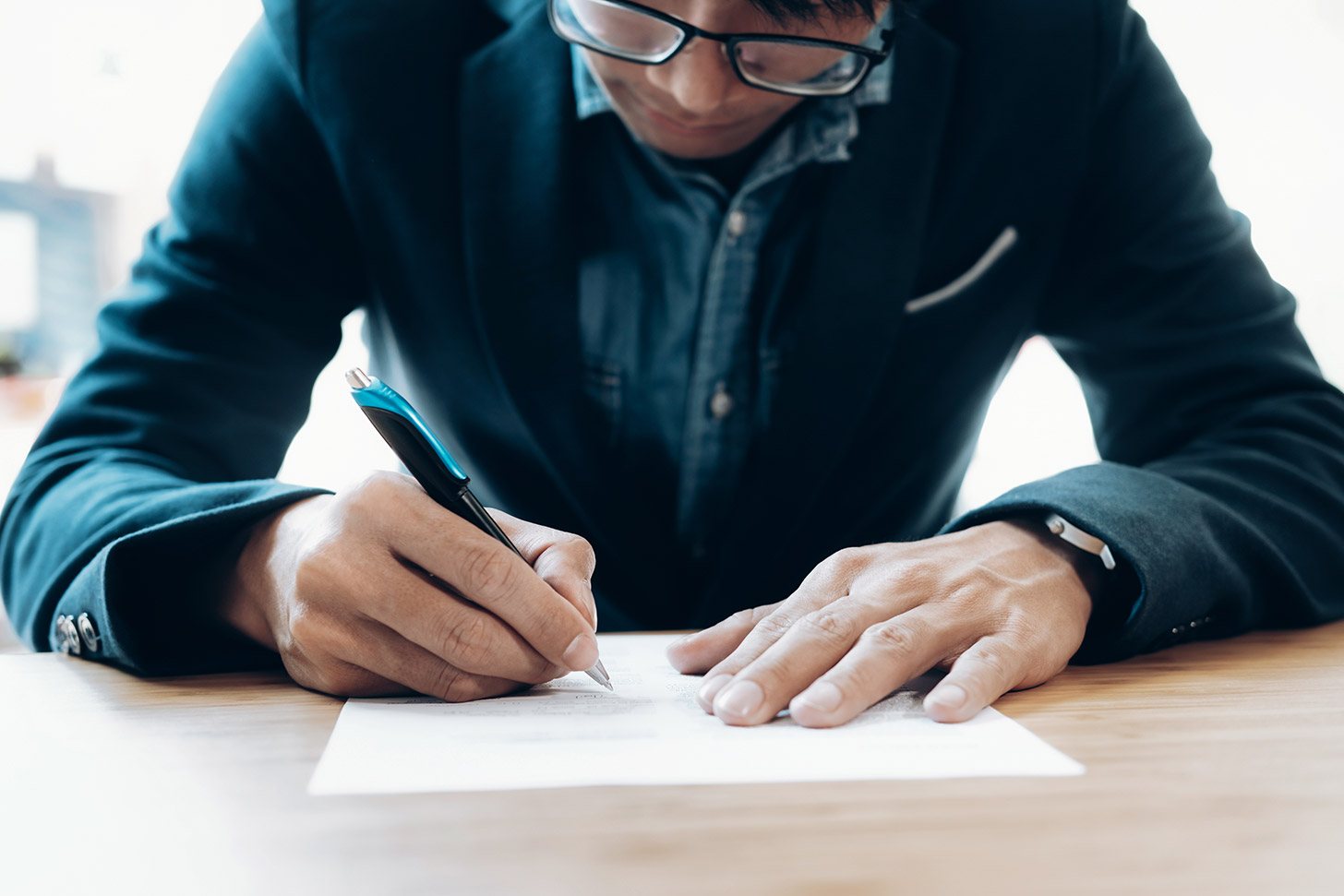 Fixed Term Contracts have always been popular with employers as a way to fill a ‘gap’ for a temporary period, but we also know they can be abused.‍

Here, we look at what a Fixed Term Contract actually is, what protections they have in law and what happens when they expire.

What is a Fixed Term Contract?

Fixed Term Contracts are given by employers on the basis that the contract will terminate at a future date when a specific ‘term’ expires – e.g. the completion of a particular project or task, the occurrence or non-occurrence of a specific event (covering for an employee who’s on sick or maternity leave, for example).

People on Fixed Term contracts (FTC’s) will be PAYE Employees.

When you’re employed on a Fixed Term Contract, your written statement of terms and conditions (or your contract of employment) should state the date the contract is expected to end and the reason it’s for a fixed-term period.

FTC’s are covered by their own legislation called the Fixed-Term Employees (Prevention of Less Favourable Treatment) Regulations 2002.These regulations are designed to:

However, bear in mind:

The regulations say that where an employee has been continuously employed on successive fixed-term contracts for four years or more (from 10th July 2002), he/she should automatically receive permanent status.

Your employer can change the time limit (from four years) if they have a ‘workforce’ or ‘collective’ agreement in place to do this, but you should be made aware of this agreement.

When you have four years of continuous service, you can ask your employer for a written statement confirming that you’re now a permanent employee and are no longer employed on a Fixed Term Contract. If your employer fails to give you this statement (when you’ve requested it) or gives you a statement of reasons why you must remain on a FTC that you don’t agree with, you can state a grievance and possibly make a claim to an Employment Tribunal. For more information on continuous service, read our guide here.

The expiry of a FTC is a ‘dismissal’ in law, and all employees have a right not to be unfairly dismissed. Employers must follow a fair procedure to ensure that there is a fair dismissal – if they don’t, an employee who has at least two years continuous service may be able to make a claim for unfair dismissal at an Employment Tribunal.

In many cases where a FTC expires, the reason for dismissal will be redundancy (as the requirement for the employee to do the work has ceased or diminished and there is a reduction in the number of employees). Therefore the employer must follow a fair redundancy procedure which includes:

If the employee has at least two years continuous service, he/she will be entitled to a statutory redundancy payment. Until 2002, employees on fixed-term contracts could legally be asked to sign a ‘redundancy waiver’, whereby if their contract lasted for two years or longer, they would waive their right to a statutory redundancy payment on termination of their contract – this is no longer allowed (unless the waiver was signed before 1st October 2002 and the contract has not been renewed or extended since this date, which at this stage is highly unlikely).

Other reasons to legitimately end a Fixed Term Contract is for capability, conduct or SOSR (some other substantial reason). SOSR is often used if the fixed term contract was given to cover for maternity or sick leave and the permanent employee returns and the person on the fixed-term contract is no longer needed. However, appropriate procedures need to be followed including consultation with the individual and looking for alternative jobs.

So for example, if you were:

It may be that there’s no other work available that you can do, and your contract will end. There is still a possibility that you could have a claim for unfair dismissal if you weren’t advised, when you started, of the specific purpose of the fixed-term contract and the correct ‘dismissal’ procedures weren’t carried out to end the contract. You may also have a claim for redundancy payment (see above).

If you’re unhappy about your Fixed Term Contract ending, you should be given the right to ask for an appeal under your employers dismissal or redundancy procedure.

In Royal Surrey County NHS Foundation Trust v Drzymala, May 2018, the Employment Appeal Tribunal found that Ms Drzymala had been unfairly dismissed. Ms D was a locum consultant employed on successive six month contracts from November 2011. In April 2014, she applied for a permanent job; she was unsuccessful, but the Trust said that might be able to offer a job as a ‘speciality doctor’.

When her contract expired in September 2014, it wasn’t renewed and the letter confirming this gave her no right of appeal. The letter also made no reference to possible alternative employment (which hadn’t been mentioned further since April/May 2014). Ms D claimed unfair dismissal and the original Employment Tribunal agreed; although there was a potentially fair reason for dismissal (SOSR, on the expiry of the contract) the fact that the Trust had not followed up on possible alternative jobs and hadn’t given her a right of appeal was enough to make this an unfair dismissal.

The Trust appealed but the EAT agreed with the original Tribunal. The EAT said there was no general obligation on an employer to discuss alternative employment on the expiry of a fixed-term contract, however because the Trust had discussed alternatives previously but didn’t follow this up, this was an unfair dismissal.

Generally, though, it would be sensible for employers to consider any alternative employment during the ‘consultation’ that the contract is ending (similar to a redundancy consultation).

Your employer does not have to give you notice if your contract is ending on its expected date, although they may do this. However, your employer may be able to terminate your contract before its nominated end date, if this is written into your contract, by giving the appropriate notice period (this must be at least the statutory minimum notice periods applicable to your situation).

If you don’t have a notice period in your Fixed Term contract and the contract doesn’t allow for early termination, but the contract is ended early – except where the employee has committed gross misconduct – this may be a breach of contract and you may be able to claim damages at an Employment Tribunal for your earnings during the remainder of the contract term.

Whatever the reason for ending the contract early, your employer must follow the appropriate dismissal or redundancy procedures.

If your Fixed Term Contract ends on its expiry date and isn’t renewed, or you’re given notice to end it early, and you have two years continuous service with your employer, you’re entitled to ask for a written statement from your employer explaining the reasons why your contract is ending.

If you are an Employer and need ongoing professional help with any staff/freelance issues then talk to Lesley at The HR Kiosk – a Human Resources Consultancy for small businesses – our fees are low to reflect the pressures on small businesses and you can hire us for as much time as you need.