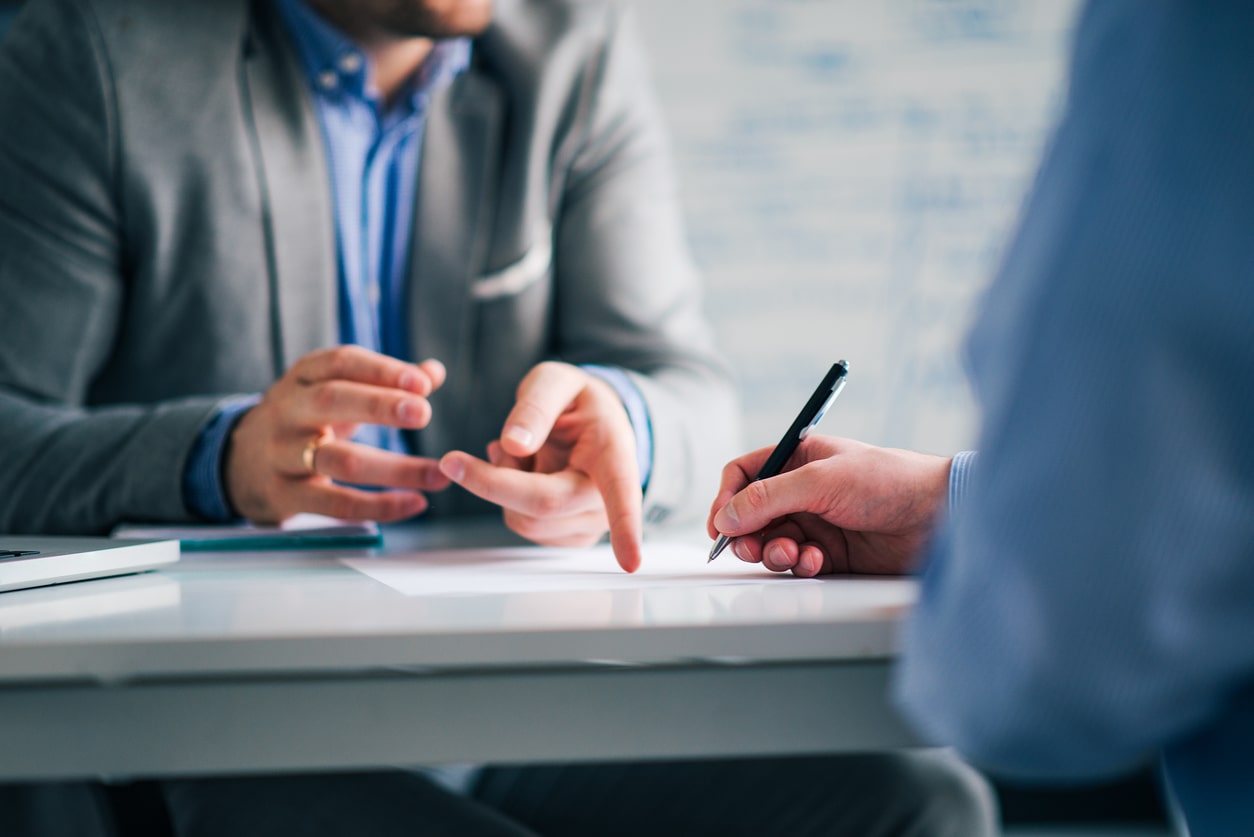 Many employers, if a relationship with an employee isn’t going well, for whatever reason, may consider ending that relationship and will hope to start a conversation with an employee to end their employment by mutual agreement (which usually comes with an appropriate sum of money as compensation), rather than pursue a dismissal in other ways.

‍This article only applies to employees/employers in England, Wales and Scotland - it has not yet been implemented in Northern Ireland.

From 29th July 2013, a change to the Employment Rights Act 1996 allows these ‘pre-termination negotiations’ to be kept confidential, which means they won’t be able to be used as evidence in unfair dismissal claims at an Employment Tribunal unless there has been ‘improper behaviour’ (they can be used as evidence in circumstances of a discrimination claim or a breach of contract claim, for example). Employees won’t be able to use the discussions as evidence, for example, that he or she was constructively dismissed from their job.

Such negotiations can happen whether there is, or isn’t, an existing employment dispute, or where one or more of the parties is unaware that there’s an employment problem. ‘Without Prejudice’ discussions that existed before pre-termination negotiations can only be held where there’s an existing dispute between the parties – read more details about Without Prejudice here.

Employees can also propose to their employer that they start a pre-termination negotiation, although this will be unusual (the government have previously called these negotiations ‘protected conversations’).

Pre-termination negotiations are defined as “any offer made or discussions held, before the termination of the employment in question, with a view to it being terminated on terms agreed between the employer and the employee”.

Pre-termination discussions are not protected if the employee has been dismissed for an automatically unfair reason. For example, asserting their right to:

In these circumstances, an employee can use the contents of such discussions as evidence to support their claim.

The following list, although not exhaustive, are a few examples of improper behaviour as defined in the ACAS Code:

Such examples don’ prevent one party setting out in a neutral manner the reasons that have led to the proposed settlement agreement, or factually stating the likely alternatives if an agreement isn’t reached, including the possibility of starting a disciplinary process if relevant.

Compromise, now called Settlement Agreements, are used to end an employee’s employment, usually with a compensation payment in return for the employee agreeing not to bring Tribunal or court claims about the issues covered in the agreement. Usually, the agreement also contains a clause that the employer will provide an agreed reference for the employee. They’re usually confidential and should say when the employment will end (with the required notice, or other timing can be agreed). Details of payment and the timing should be included in the agreement.

The Code advises that employees should be accompanied at any pre-termination negotiation meetings by a colleague or Trade Union representative (although this isn’t a legal requirement). Employers may choose to ignore this as it’s often more appropriate, for both parties, to have such confidential conversations alone.

The Code requires that final agreements be in writing in order to be valid and that an employer must give a reasonable period of time for the employee to consider the proposed agreement, suggesting a minimum of 10 calendar days should be allowed (unless both parties agree otherwise) for the employee to consider the agreement and receive independent advice on its contents (see below).

For the Settlement Agreement to be legal:

Settlement agreements are voluntary, and parties don’t have to agree to them or enter into a discussion about them. There can be a process of negotiation during which both sides make proposals and counter proposals until an agreement is reached or both parties decide no agreement can be reached.

If a settlement agreement isn’t reached, depending on the nature of the dispute or problem, resolution may be pursued through a performance management, disciplinary or grievance process, or mediation - whichever is the most appropriate.

Finally, the Code of Practice is statutory, but failure to follow it doesn’t entitle an employee to bring a claim for this reason alone.