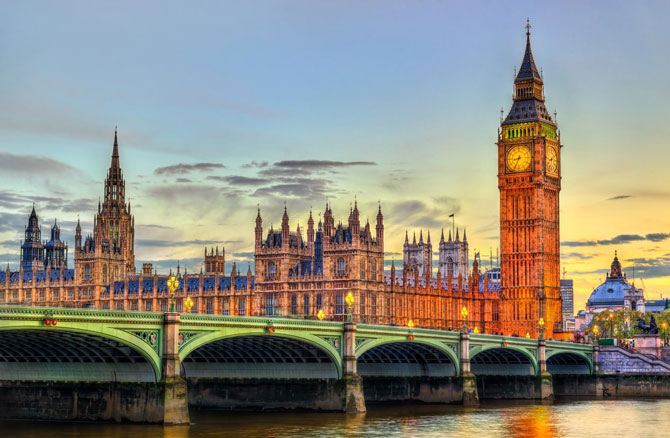 During 2016 the Trade Union Act, which the government wanted as a major vehicle to reform existing industrial action legislation, progressed through Parliament.

‍The bill had its first reading in Parliament in July 2015 and the government consulted on it in the same year. It was subject to criticism from MPs and Peers, and several changes were made before it received Royal Assent in May 2016. It’ll now be implemented on 1st March 2017.

What was originally wanted and what is now going to be introduced by the bill?

The original Act required 50% of members to vote (the ‘turn-out threshold’) for the ballot to be valid, and a majority of those must vote yes. This carries over into the new bill - currently a lawful strike requires only the support of a majority of the workers voting.

‍A short time limit for industrial action from the date of the ballot was proposed (currently it is indefinite as long as the dispute is still ‘live’) by the original Act. This time-limited will now be extended to six months, or nine months if both sides agree, from 1st March 2017.

The original Act introduced a 40% support threshold for strike action in essential public services - health, fire, education, transport and border security services (this is retained in the new bill but more details are given in the government accompanying guidance).  So, for examples, if 100 members are balloted, 50 must vote and at least 40 members must vote yes.

After consultation, in November 2015, the government confirmed they weren’t pursuing the majority of its proposals in relation to picketing and protests, including requiring unions to publish their plans in advance for industrial action, pickets and social media campaigns.

Instead, the Code of Practice on picketing will be updated and some of it will become legally enforceable. From 1st March 2017, lawful picketing that’s organised or supported by a union requires that:

The original act required Trade Unions to give 14 days' notice of industrial action to the employer - this was a doubling from the current seven days -  unless the employer agrees to seven days’ notice. This provision is in the new bill, so from 1st March 2017, 14 days notice must be given, unless both parties agree to seven days.

Plans to abolish the ability of public sector workers to pay their union subscription through their salaries (called ‘check-off’) were underway. However, in April 2016 the government confirmed they were abandoning this plan, so public-sector workers can still pay by check-off, although unions will have to make reasonable payments towards the employers’ costs for check-off deductions.

In the immediate future, it’s possible that the devolved administrations of Scotland and Wales may resist parts of the Act, and some unions may fight the changes on Human Rights grounds as an infringement of the right to strike. The Welsh government hasn’t introduced draft legislation which seeks to disapply the 40% threshold in relation to devolved Welsh public authorities.

‍If you are an Employer and need ongoing professional help with any staff/freelance issues, then talk to Lesley at The HR Kiosk  – a Human Resources Consultancy for small businesses – our fees are low to reflect the pressures on small businesses and you can hire us for as much time as you need.