Time off for dependants - family emergencies and Parental Bereavement Leave 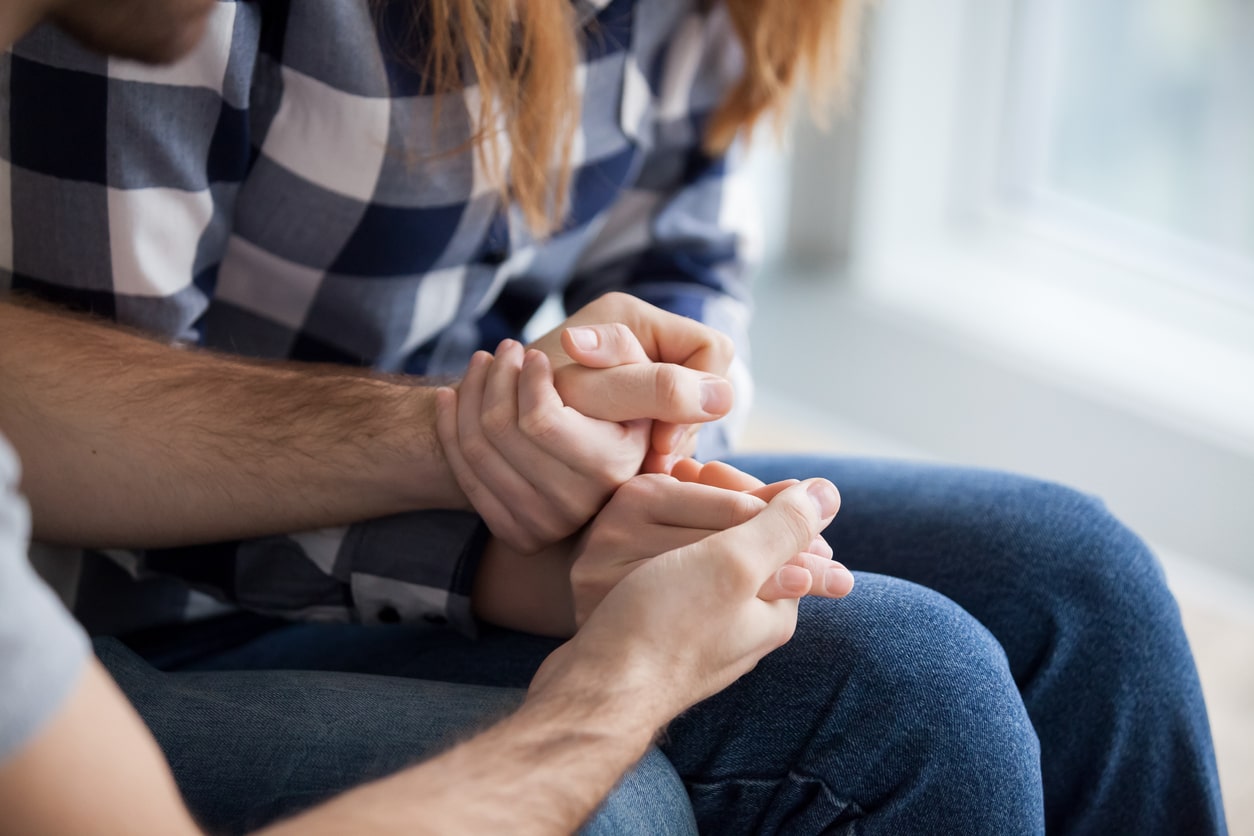 If you have a family emergency, do you have the right to time off?

‍In many cases, employees now have the right to take time off work to deal with an emergency involving someone who depends on them.

Your husband, wife, partner, child, parent, or someone living with you as part of your family can all be considered as depending on you. Others who rely solely on you for help in an emergency may also qualify.

A new right to a week’s unpaid Carer’s Leave was expected to be introduced in 2022 for employees - you can read more information here. In 2019 the Government announced a proposed Employment Bill, which would allow the unpaid Carer’s leave, but in the recent Queen’s Speech in May 2022, the Employment Bill was absent again, and there is no timescale for when this might now be introduced.

So what counts as an emergency?

An emergency is when someone who depends on you:

You can also take time off if a dependant dies and you need to make funeral arrangements or attend the funeral.

What if I know in advance that the problem is going to arise?

The legal right only covers emergencies. If you know beforehand that you’re going to need time off, you may be able to arrange this with your employer by taking another form of leave. If it’s your child that’s involved, you may be entitled to a period of parental leave.

How much time can I take off?

As long as it takes to deal with the immediate emergency. For example, if your child falls ill, you can take enough time off to deal with their initial needs, such as taking them to the doctor and arranging for their care. But you’ll need to make other arrangements if you want to stay off work longer to care for them yourself.

You can take a ‘reasonable’ amount of time off, but the legislation places no limits on the time off an employee is entitled to; however in the vast majority of cases this should be no more than a few hours or a day or two (it depends on the nature of the problem), to deal with the immediate crisis. In Cortest v O’Toole the Tribunal found that an employee who took a month off to care for her child wasn’t covered by the right to time off for dependants, as the period was too long

Will I be paid?

There is no legal obligation for your employer to pay you for the time you take off. Your employer may, however, offer some paid time off for emergencies in your employment contract.

How much notice do I have to give my employer?

You must tell your employer as soon as possible why you’re away from work and how long you expect to be off.

In the 2014 case of Ellis v Ratcliff Palfinger Limited an Employment Tribunal confirmed that Employees are entitled to take a reasonable amount of unpaid time off work to take necessary action to deal with particular situations affecting their dependents. However, the right to time off only applies if the employee tells their employer both the reasons for the absence as soon as is reasonably practicable to do so and how long they expect to be away from work.

Mr Ellis took his heavily pregnant partner to hospital at first due to illness on 6 February and then because she had been admitted to give birth on 7 February. The Tribunal found that he had failed to tell his employer the reason for his absence as soon as it was reasonably practical to do so, and he therefore was not automatically unfairly dismissed for exercising this right.

Mr Ellis had failed to telephone his employer at all on 7 February, or attend work, and it was not until the evening of 8 February that he left a message that he wouldn’t be in work on 9 February after receiving a text to contact the office. He claimed his mobile wasn’t charged and he couldn’t remember his employer’s number. He had already received a final written warning because of attendance issues, which was still current.

Can an employer 'manage' your absence if it relates to time off for dependants?

A genuine absence that’s recorded as time off for dependants should not be counted against an employee in any way, unless there's doubt that the request is genuine. In Naisbett v Npower Limited, Ms Naisbett was given a warning for seven days absence relating to time off for dependants (in 12 months) and this amounted to a detriment and the Tribunal awarded her compensation.

What does this mean?

It will be a new entitlement for bereaved parents of a child, to allow them to be absent from work with pay for up to two weeks.The new rights will be as follows:

If you are an Employer and need ongoing professional help with any staff/freelance issues then talk to Lesley at The HR Kiosk (click here) - a Human Resources Consultancy for small businesses - you can retain us for as much time as you need.

Please note that the advice given on this website and by our Advisors is guidance only and cannot be taken as an authoritative interpretation of the law. It can also not be seen as specific advice for individual cases. Please also note that there are differences in legislation in Northern Ireland.