Trust and confidence - what does it really mean and what happens when it breaks down? 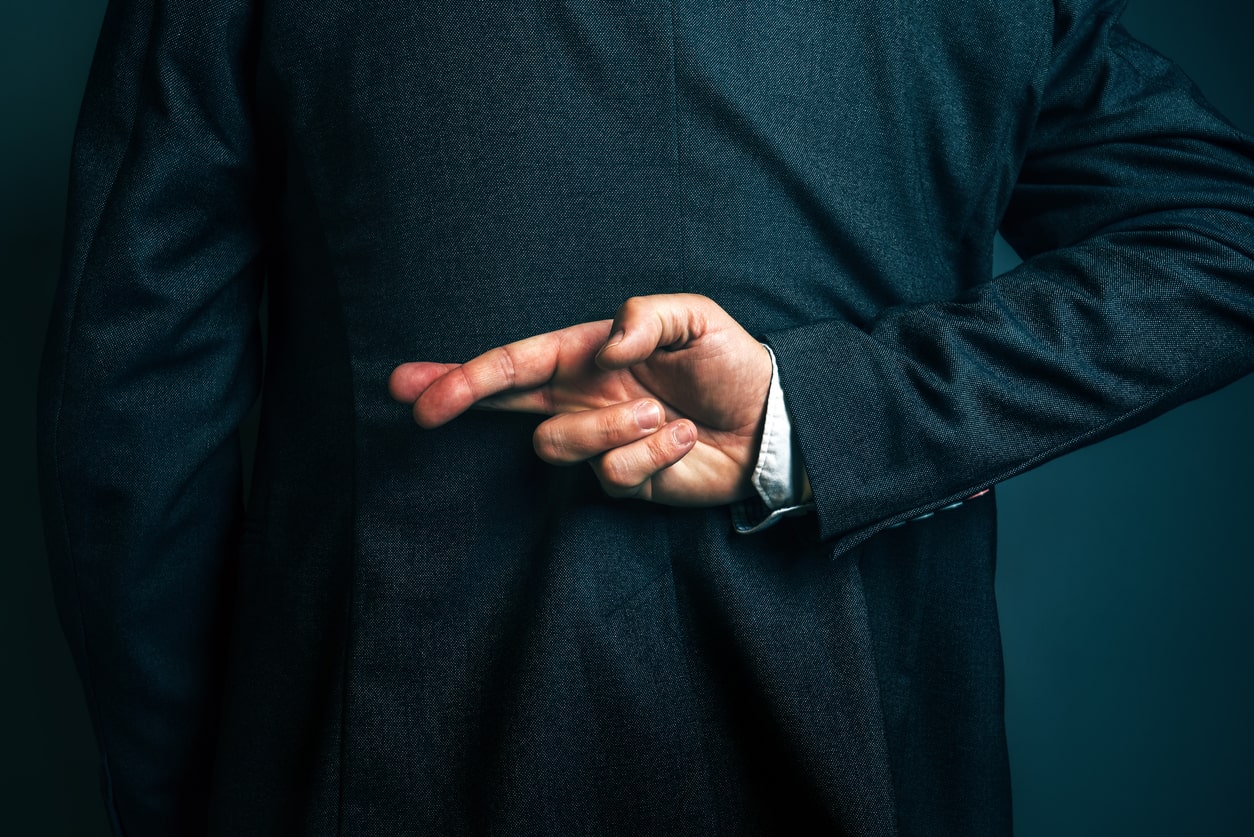 ‍The terms of an employment contract set out what you and your employer have agreed and what you can expect of each other; your rights and duties. There are several different types of terms and some don't need to be written down in your employment contract (although it is always best for them to be in writing to avoid confusion).

Contract terms can come from a number of different sources. For example they could be:

There are also 'implied terms' in your contract that are probably not written down anywhere, but are understood to exist because of the conduct of the parties. They should be fairly obvious to both parties to the contract. If there’s nothing clearly agreed between you and your employer about a particular matter, it may be covered by an implied term.

One of the most important implied terms is that of the ‘duty of mutual trust and confidence’.

This means that you and your employer rely on each other to be honest and respectful and shouldn't, without reasonable and proper cause, conduct yourselves in a manner calculated to destroy or seriously damage the mutual relationship of confidence and trust between you.

From an employee's point of view

As an employee, you agree to serve the employer loyally and in good faith and not to act against the employer's interests. This term exists throughout the employment, and includes:

If an employer believes an employee has breached this term of trust and confidence and the breach is serious and substantial they can dismiss you.

From an employer's point of view

As an employer, you have obligations that cover many situations in which a balance has to be struck between an employer managing their business as they see fit, and the employee's interest in not being unfairly or improperly treated.

Examples of what may constitute an employer's breach of the duty of trust and confidence include:

In essence, the duty covers the concept of fair dealing on the part of the employer. If the employer fundamentally breaches this trust and confidence, an employee may be justified in treating his or her contract as having been unlawfully breached, which may enable them to resign and claim constructive dismissal.

In a 2013 case, St Francis Hospice v Burn, an Employment Tribunal found that the employer acted unreasonably when it refused the employee's request to be allowed to be accompanied at a meeting with the management. This was not part of a disciplinary or grievance meeting where there is a statutory right to be accompanied.

The employer appealed and the Employment Appeal Tribunal agreed with the Tribunal - that by refusing the employee to be accompanied the employer had breached the implied term of trust and confidence in all circumstances. This case is very fact-specific, but the employee had had an extensive period of sickness absence and was highly anxious about attending the meeting; her GP had supported her request to be accompanied and the Tribunal found that her concerns were genuine.

If there has been a breach of trust and confidence

So what happens if an employee or employer breaches any of the implied terms of employment?

This will depend on the implied term in question and the seriousness of the breach. Employees are likely to use the breach to claim damages or as a means of justifying a constructive dismissal.

Employers are more likely to use a breach as a reason for instituting disciplinary action and/or justifying dismissal. They would need to show that the breach of the trust and confidence has had an effect on the employment relationship, to the point that the relationship is irrevocably damaged to justify a fair dismissal.

Employers must also demonstrate that the use of this breach as a fair means for dismissal (which would be an SOSR dismissal - "some other substantial reason") is genuine and not 'hiding' other issues, e.g. other types of misconduct.

The breakdown in trust must be substantial and employers need to ask what has caused the loss of confidence - it must be an effect or an outcome of the misconduct event, and this misconduct must not have been considered before. If an employee acts in breach of their obligation of trust and confidence, this doesn't mean that the employer's obligations are suspended or ceases - where the employee's misconduct is obvious, the Employer must still behave in a reasonable and fair manner.

‍If you are an employer and need ongoing professional help with any staff/freelance issues then talk to Lesley at The HR Kiosk  - a Human Resources Consultancy for small businesses – our fees are low to reflect the pressures on small businesses and you can hire us for as much time as you need.