What does the Modern Slavery Bill mean for businesses? 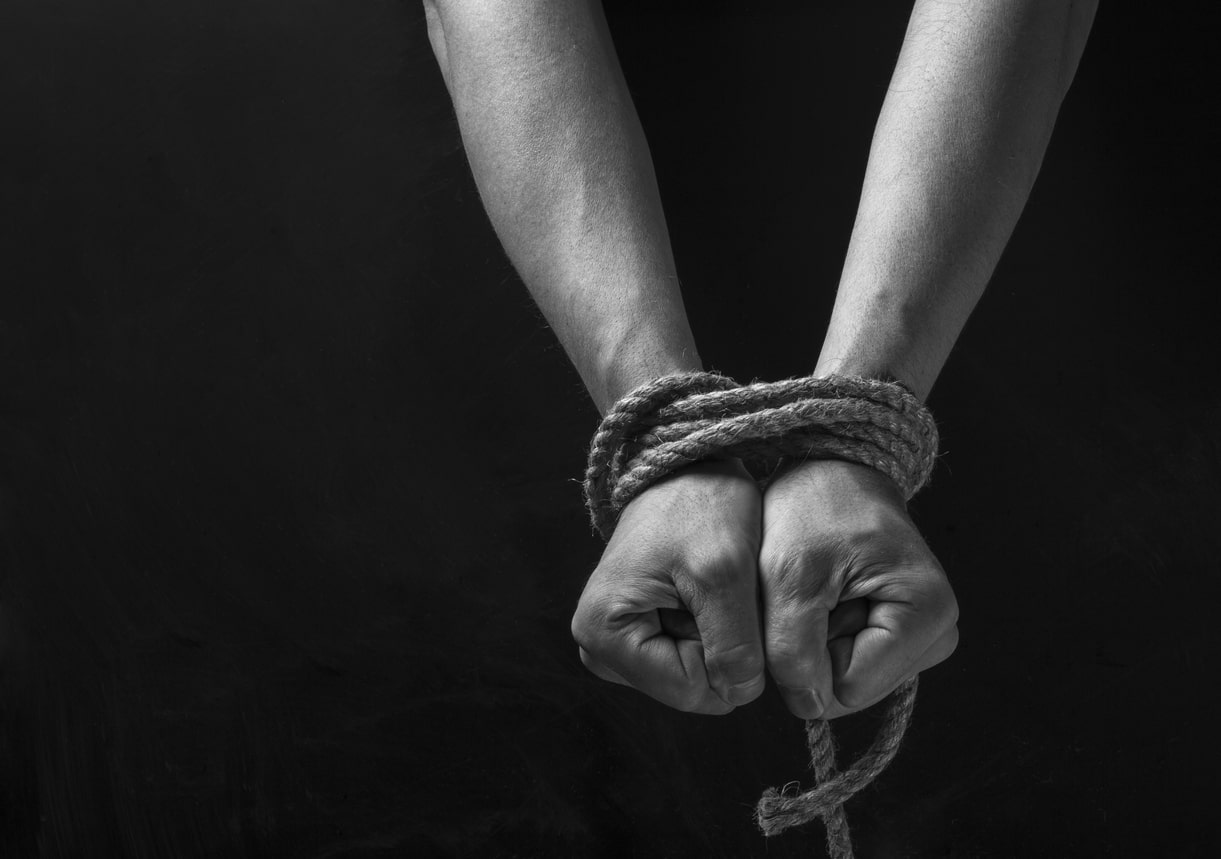 The government have produced guidance on Transparency in Supply Chains to help employers meet their new responsibilities under the Modern Slavery Act.

‍The Modern Slavery Act came into force from the 29th October 2015, and requires certain businesses to produce an annual statement setting out the steps they’ve taken to ensure that there’s no modern slavery in their own business, or in any of their supply chains. If an organisation has taken no steps to ensure this, they must say so in their public statement.

Modern Slavery is defined by the Act as offences of ‘slavery, servitude and forced or compulsory labour’ and ‘human trafficking'.

The guidance sets out how the government expects organisations to develop a credible and accurate slavery and human trafficking statement, and what must be included in the annual statements. It also gives the definitions of Modern Slavery, Forced or Compulsory Labour, Human Trafficking and the behaviour constituting modern slavery. It also provides information on what organisations to contact if an incidence of modern slavery is identified.

What businesses are affected?

Every commercial organisation that ‘carries on a business’ in the UK with a total annual turnover of £36 million or more will be required to produce a slavery and human trafficking statement for each financial year of that organisation.

The organisation can be in any sector, but must supply goods or services, and must carry on a business or part of a business in the UK (it doesn't matter where they're incorporated).

The government have said that the courts will be the final arbiter as to whether an organisation ‘carries on a business’ in the UK or not. However, the government set out their intentions on how this should work, saying:

“There are many ways in which a body corporate or a partnership in the UK can pursue business objectives. The government expects that whether such a body or partnership can be said to be carrying on a business will be answered by applying a common sense approach. So long as the organisation in question is incorporated (by whatever means) or is a partnership, it doesn’t matter if it pursues primarily charitable or education aims or purely public functions. The organisation will be caught if it engages in commercial activities and has a total turnover of £36 million – irrespective of the purpose for which profits are made.”

The government goes on to say:

"As regards bodies incorporated, or partnerships formed, outside the United Kingdom, whether such bodies can properly be regarded as carrying on a business or part of a business in any part of the United Kingdom will again be answered by applying a common sense approach.  However, we anticipate that applying a common sense approach will mean that organisations that do not have a demonstrable business presence in the United Kingdom will not be caught by the provision.  Likewise, having a UK subsidiary will not, in itself, mean that a parent company is carrying on a business in the UK, since a subsidiary may act completely independently of its parent or other group companies."

And, with regard to franchises:

Annual turnover is calculated by using the total turnover of that organisation and the turnover of any subsidiary (including those operating wholly outside the UK).  Turnover means the amount of money derived from the provision of goods and services after deduction of trade discounts, VAT and any other taxes.

If an organisation’s annual turnover falls below the £36 million threshold, they’re not required to make a statement. However, the government encourages them to still produce a statement, and a parent company may produce one statement that its subsidiaries can use.

Other organisations affected by this Act:

Many businesses and contractors who aren’t directly covered by the Act will have to report – if they are part of a supply chain – their actions in relation to tackling modern slavery to the end Client.

They may also be asked to, for example, sign new contractual terms that have commitments to anti-slavery and trafficking practices, or attend awareness training or receive guidance from their Client.

When must businesses produce their first statement?

Businesses with a financial year-end date between 29th October 2015 and 30th March 2016 won't be required to publish a statement for the 2015/16 financial year.

Businesses with a year-end of 31st March 2016 will be the first businesses required to publish a statement for their 2015-6 financial year.

The government encourages organisations to publish their statements as soon as is reasonably practicable after the end of each financial year and within six months of the financial year end.

What must the statement include?

What happens if a business fails to comply and doesn't provide a statement?

The Secretary of State has powers to seek an injunction through the High Court requiring the organisation to comply. If the organisation fails to comply with this injunction, they’ll be in contempt of a court order - an infraction punishable by an unlimited fine.

While the legal penalties for non-compliance are limited, some organisations can naturally expect pressure groups to monitor their compliance.

How does this affect workers and contractors in the organisation?

Organisations are advised to establish policies and incentives for their employees and supply chains in order to assess, prevent, mitigate and influence the risk of modern slavery in their organisation and their supply chains.

Existing policies, practices and systems may be able to be adapted to prevent modern slavery, including Recruitment Policies, Procurement Policies, Supplier Codes of Conduct, Employee Codes of Conduct and Training Policies.  Where organisations use temporary workers from an intermediary or employment agency there must be policies in place to ensure that these relationships are managed in a way that mitigates any potential risk of modern slavery (by asking the agency specific information for example).

Communication to staff of these policies and staff training will be essential – whether this is general awareness training, targeted at different groups of employees or different businesses in the supply chain.

Organisations are also advised it is good practice to examine internal business procedures that make demands on suppliers or subcontractors that may lead them to violate human rights – e.g. making insufficient or late payments, making late orders or giving high-pressure deadlines resulting from poor-demand forecasting; having key performance indicators that could lead to problems (e.g. buying only the lowest cost products, requiring quick turn-around times).

The Government advise that organisations need to consider (amongst others):

Although not related to the Modern Slavery Bill, there have been an increase in slavery-related civil claims in the UK recently. In June 2016, six Lithuanian workers won their claim against DJ Houghton who supply workers to chicken farms. The Lithuanians claimed they were trafficked to the UK and suffered labour exploitation, breach of contract, negligence, harassment and sought compensation for personal injury, distress and unpaid wages. The High Court ruled they were owed compensation from DJ Houghton’s failure to pay the minimum wage, for charging work-finding fees, for withholding wages and for failing to provide the workers facilities to wash, rest, eat and drink.

‍If you are an Employer and need ongoing professional help with any staff/freelance issues then talk to Lesley at The HR Kiosk  – a Human Resources Consultancy for small businesses – our fees are low to reflect the pressures on small businesses and you can hire us for as much time as you need.