Your employer is making you redundant but has offered you another job – must you accept it? 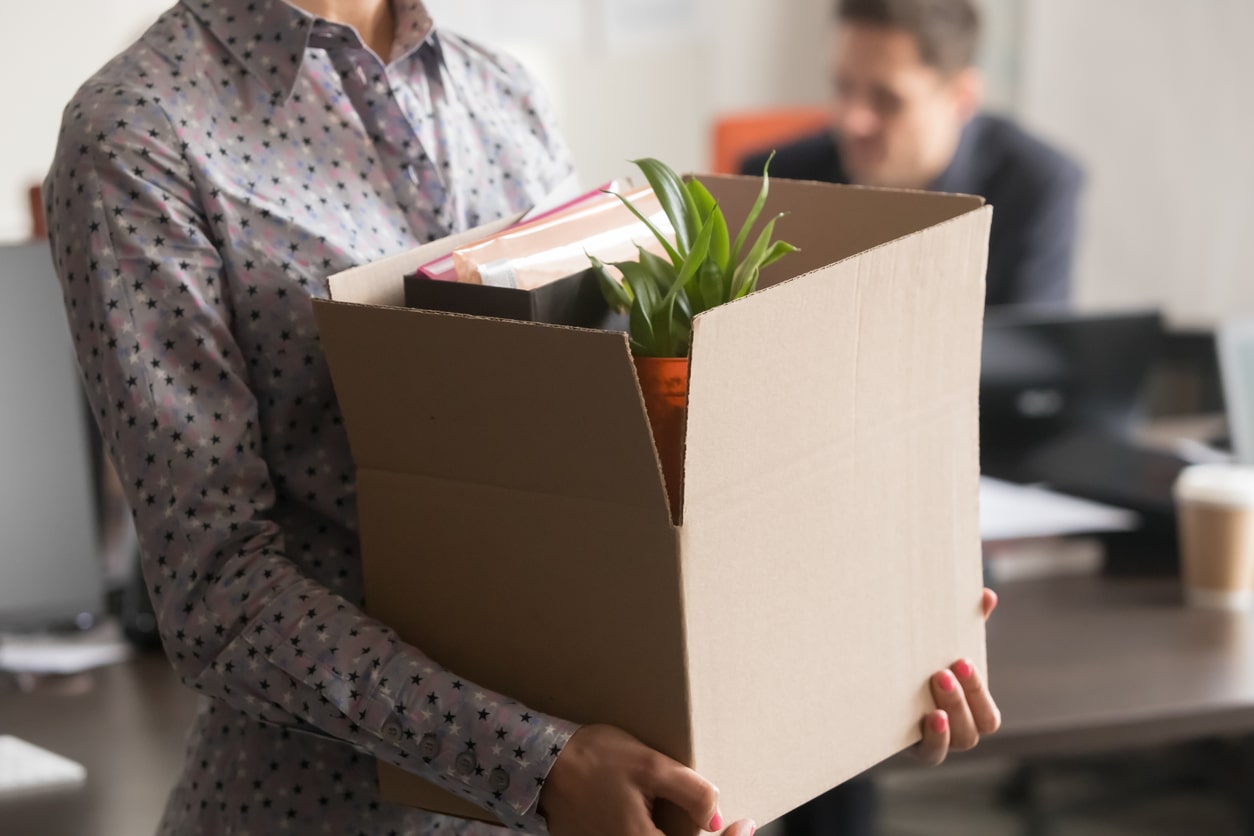 Your job is at risk of redundancy, and your employer has offered you redeployment to another job in the same company. Are you obliged to accept the redeployment?

Our Crunch advisors are only able to answer accountancy related questions. If you have an employment question please either leave a comment below or phone the Acas Helpline on 0300 123 110.

‍Don't have time to read this right now? Download our jargon-free PDF Redundancy Guide to keep and read later.

Redundancy is a ‘fair’ means of dismissal by your employer, so long as the procedures they follow and the circumstances are correct. A redundancy situation happens when there’s no more, or not enough, work for you and your colleagues (e.g. your employer closes or relocates the business, or now needs fewer workers). Your employer needs to take the following steps to ensure the redundancy is ‘fair’:

Employers need to consider the following factors when deciding if an alternative role will be ‘suitable’ to replace your redundant job:

Deciding if it's reasonable for you to turn down an offer of alternative employment will depend on your specific circumstances, including:

Your employer can't force you to accept an offer of alternative employment. However, if you refuse such an offer unreasonably, you'll forfeit your right to statutory redundancy payment as long as:

The onus is on the employer to show both your suitability for the job and that you've unreasonably refused the job.  If your employer believes the alternative job is suitable, but you disagree, you may be able to claim for statutory redundancy pay and unfair dismissal at an Employment Tribunal after you've followed your company's internal grievance process.

If an employer has alternative work available that’s suitable but doesn’t offer this to the redundancy employee, the redundancy dismissal of the employee may be an unfair dismissal.

Ms Dunne declined, reasoning it was inconsistent with her skills and experience and wouldn’t be cost effective (as she was paid more as a bookkeeper); she was then dismissed. At the tribunal, it became clear for the first time that she couldn’t work in the warehouse because of the cold environment.

The Tribunal found her dismissal for redundancy was fair as the second offer was suitable (predominantly office based and the same pay) and her refusal of it wasn’t reasonable.  The case went to EAT who weren’t happy with the ET’s approach, and the case has been sent back to Tribunal. The EAT said that the Tribunal should have asked if the employer had demonstrated that her refusal was unreasonable.

In Aramark (UK) Ltd v Fernandes, Mr Fernandes was due to be made redundant. He argued that, before being made redundant, he should have been added to Aramark’s list of ‘additional workers’, which was a pool of workers to be called upon to work as and when work was available. Without doing this, Mr Ferenandes said he had been unfairly dismissed.

These ‘additional workers’ were not employed by Aramark and were not guaranteed work. The original Employment Tribunal agreed with Mr Fernandes and said that, by not consulting with him about the pool of additional workers, his dismissal was unfair. However, the Employment Appeal Tribunal in 2020 disagreed and said that if Mr Fernandes had been added to the list of additional workers, this would not have avoided his dismissal by reason of redundancy, as he would not have been provided with work that guaranteed alternative employment.

For details about redundancy during maternity leave, see details here.

If your employer offers you a new job that’s a reasonable alternative to your old job, but where there are some differences to the old position and its terms and conditions, you’re entitled to an automatic four-week statutory trial period in the new job.

In East London NHS Foundation Trust v O’Connor in November 2019, the EAT found that telling an employee that his job was being “deleted” did not in itself amount to a redundancy dismissal and therefore a statutory trial period was not automatically triggered.

Mr O’connor was told that, after a restructuring exercise in March 2017, that his role was at risk of redundancy and he was later told his role would be ‘deleted’ from 3rd July 2017.

Formal notice of dismissal was not given and Mr O’Connor was later offered a trial period for an alternative role, starting on 3rd July. This was extended to 9th August to accommodate Mr O’Connor’s pre-booked holiday, although the Trust was unaware that it could not legally extend a statutory trial period.

At the end of the trial period, the Trust offered Mr O’Connor the role on a permanent basis. However, there was a dispute as to whether the role was in fact a suitable alternative role (he argued it wasn’t), which would mean Mr O’Connor would not be entitled to a redundancy payment. Mr O’Connor went off sick and raised a grievance saying the new role was not a suitable alternative. The Trust agreed to extend the trial period while the grievance was ongoing, but the grievance was rejected in November 2017.

The Trust offered him the new role again, which he declined, and they terminated his employment in December 2017, declining to make a redundancy payment, saying the statutory trial period had ended on 9th August and that he had unreasonably refused suitable alternative employment. Mr O’Connor bought a claim for statutory redundancy pay (he had been paid for his notice period). The Trust appealed the original ET decision but the EAT upheld the ET’s findings that formal notice of dismissal was not given on or before 3rd July and that the trial period for the new job was not a statutory trial period, and that Mr O’Connor had been dismissed in December 2017.

‍If you are an employer and need ongoing professional help with any staff/freelance issues then talk to us at The HR Kiosk - a Human Resources Consultancy for small businesses – you can retain us for as much time as you need.