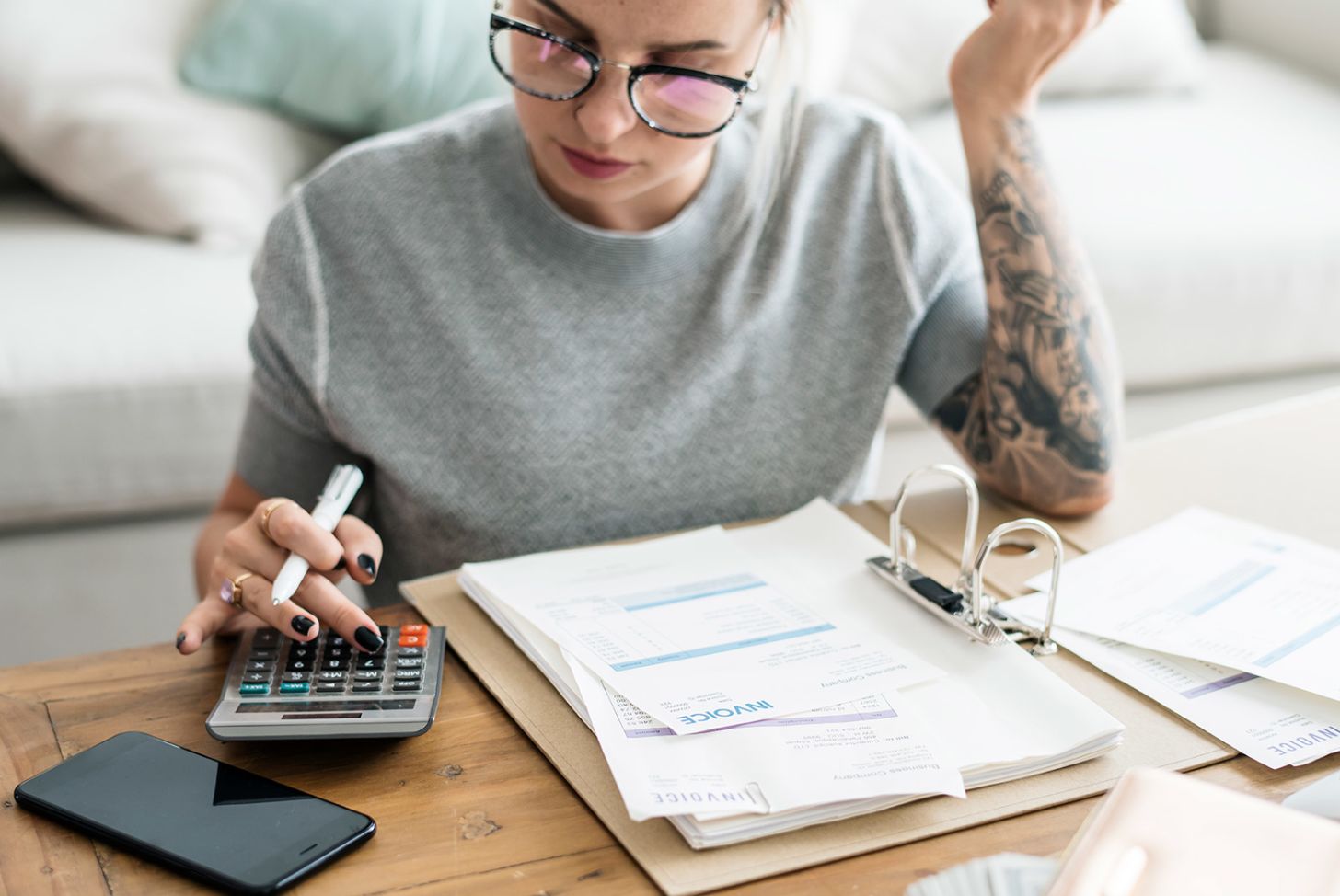 If there’s one thing all self-employed professionals can agree on, it’s that getting paid late is a royal pain.

When Matilde, owner of a social media consultancy business for SMEs, was faced with a client who wouldn’t pay up, she contacted Crunch Collections for help.

As Matilde explains, it wasn’t the first time she’d been faced with an unpaid invoice:

“I have had those experiences – as I know plenty of my freelancer friends have too – but it wasn’t until recently that I heard about Crunch Collections as I was dealing with a particularly unpleasant client and decided to give it a go.

“Crunch do my accounts already and, when I shared the trouble I was going through with unpaid invoices, they recommended I speak to Crunch Collections. I did some research online to understand what happens when you involve a debt collector as well as checking their credentials and experience and decided to get in touch with them.”

Matilde’s story is all too common. She’d completed work for a client – only for them to announce the work was no longer required.

“After invoicing my client for the two days of work, they responded saying that they didn’t need it after all and stopped responding to my emails after that. I had tried a few attempts but there was no reply. I was getting stressed and felt powerless and unable to fight a bigger, more established company as I run my business on my own.”

Thankfully, Crunch Collections was on hand to help. As Matilde discovered, we understand how small businesses work and are happy to offer advice and support when it comes to unpaid invoices.

“I spoke to Adam and Sid over at Crunch Collections. I explained my situation and asked whether there was a case to pass the debt onto them and a good potential for success. Adam then took on my case and we had a few conversations over the phone and email where he patiently and professionally explained what the procedure would be, what options I had, and what the likely outcome of each would be.”

Before we offer any advice, we take the time to fully understand all cases. It’s what sets us apart from other debt collectors. In Matilde’s case, the advice was to send a professional, but firm email and setting a deadline for payment.

“Adam recommended that I gave the client seven days to pay the invoice. When the deadline passed with no contact, I sent an email asking for payment to be done immediately or I would pass the debt onto a collection service. I cc’d Adam in the email to show that I already had contact with one and that they were happy to pursue it if needed.

“Following advice from Adam, the tone was friendly but firm and the terms were very clear. I wanted to keep communications professional, but was also keen to show I was taking the unpaid invoice seriously and that I deserved to be paid for the job I’d done.”

The firmly worded email was just the ticket. Shortly after sending it, Matilde got a response from the client.

“The client responded immediately, asking for a deal and began negotiating the price. They initially wanted to pay a small fraction of the amount due, arguing that they didn’t want to pay for something that they weren’t going to use.

“As they had agreed to a set of deliverables in writing prior to me starting work – which I had met during my two days of work – I didn’t want to give in to such a small portion of the fee. I also didn’t want to have lengthy negotiations and had never had to before.

“Luckily Adam came to my rescue once again! We discussed options over the phone and he went as far as writing my emails for me to send to the client to ensure that the language was right legally and it would make an impact.”

“In the end, we agreed on a payment of 50% of the invoice. I was unsure whether to settle for it as I was hoping to get more and felt much more confident with Adam backing me up. However, he understood the type of client I was dealing with and, thanks to his 30 years of experience dealing with exactly these kinds of matters, advised me to take the offer and put it all behind me. I did, and the client paid immediately.

“Looking back, I am glad I listened to Adam as I think the client would have carried on negotiations for much longer than was needed and wasn’t scared to play dirty – something that I had no interest in getting involved in.”

Keen to learn from the experience, Matilde decided to put some measures in place to reduce the chance of history repeating itself.

“I now have some legal documents and will make sure any new client signs them and agrees to the terms of payment officially before I begin any work. The days of friendly agreements are sadly gone as I have gotten burnt too many times in the past. And if I ever have another unpaid invoice in the future, I will not hesitate to give Crunch Collections a call.”

One of the biggest issues around unpaid invoices is that many freelancers, contractors, and small business owners often feel uneasy about getting a debt collection service involved. But as Matilde found, as long as you choose carefully, a debt collector will handle the whole process professionally.

Summing up her experiences with Crunch Collections, Matilde commented:

“Crunch Collections are kind, patient, and, above all, incredibly knowledgeable. Involving a debt collector may sound like a scary move, but their professional approach won’t sever ties with a client – it simply protects your right to get paid.

”All us freelancers can do with a guardian work angel from time to time, and in my case, it came in the form of Crunch Collections.”