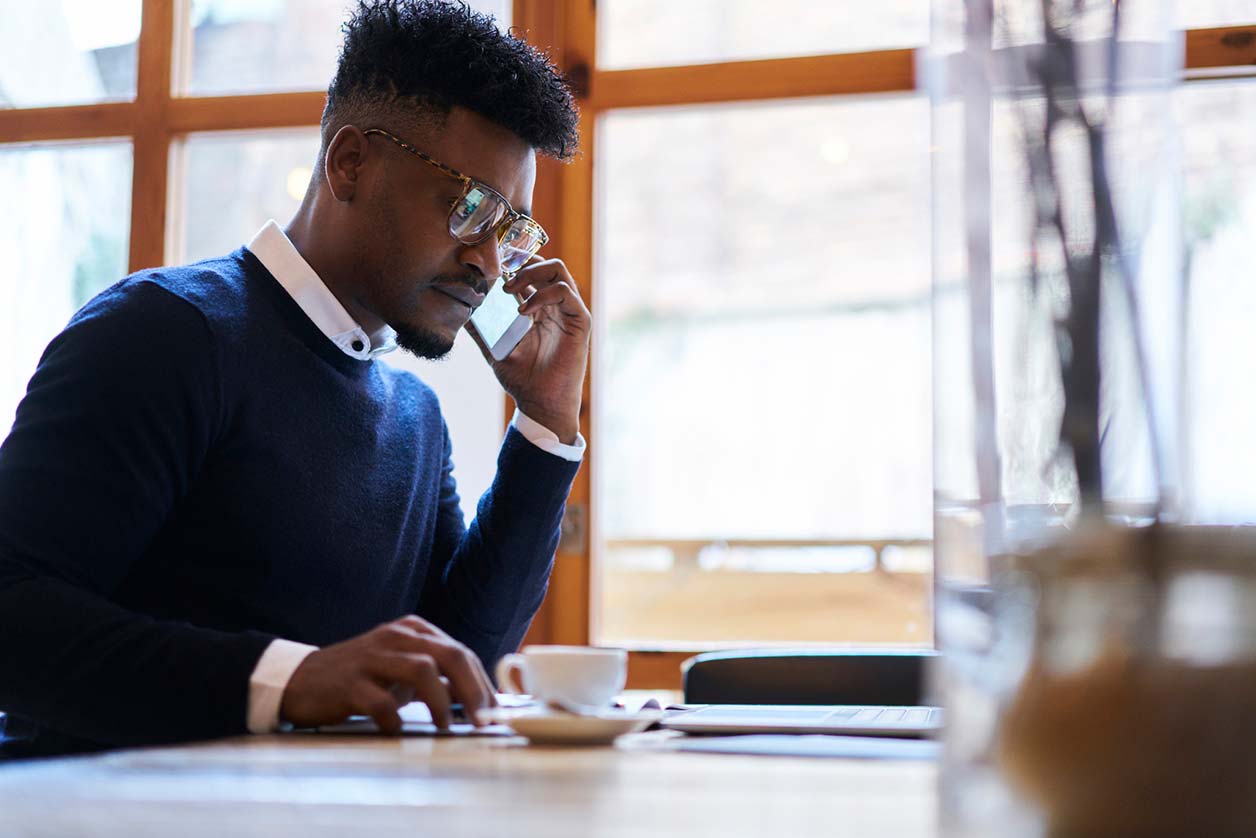 The most successful entrepreneurs do today what rock stars did in the 1980s. They rake in unfathomable fortunes, grace the cover of glossy magazines and live the lifestyle of the rich and famous. Many business owners secretly harbour dreams of becoming the next Mark Zuckerberg or J K Rowling, but what does it take to become the founder of a billion-pound business?

‍Entrepreneurs may be the in-thing of the last decade or so, thanks in no small measure to shows like Dragon’s Den and The Apprentice – but they’ve officially been around for at least a couple of centuries.

In 1776, the Scottish pioneer of modern economics, Adam Smith, published a masterpiece about the free market called The Wealth of Nations. But, for all his brilliance, Smith neglected to include a major category of market player – enterprising businesspeople.

In jumped the French economist, Jean-Baptiste Say (a fan of Smith’s work), who coined the term entrepreneur – a derivative of the French verb entreprendre – which translates as adventurer. Voilà! The entrepreneurial gap was filled.

Fast-forward to the present, and entrepreneurs around the globe are disrupting competition and diversifying markets that keep both buyers and sellers on their toes.

What defines a successful entrepreneur?

The media paints a picture of the entrepreneurial landscape being dominated by young upstarts, but research on both sides of the pond suggests something quite different – that the average age of entrepreneurs in the UK is 47. Meanwhile, for our US counterparts, entrepreneurial life begins at 40.

Timmons accepted that ticking all 14 boxes was a tall order, which is why he said that strengths in some areas could compensate for weaknesses in others.

It’s difficult to define exactly what ingredients make a heavy-hitting entrepreneur, but here are some of the most common.

If you’re genuinely enthusiastic about your business, the chances are that other people, such as investors, staff, and even your bank manager, will get behind it. It’s this same passion that you’ll need to draw upon to rally the troops when the going gets tough.

A little passion can go a long way. Who would have thought that Richard Branson’s childhood passion for space travel would lead to him founding Virgin Galactic as an adult?

Without confidence, your chances of getting people onboard with your business are slim to none (and slim just left town). After all, if you don’t believe in your business, why should anyone else?

Confidence is key to you making picture-perfect pitches, presentations and connections with clients, suppliers and partners.

Once you’ve put together a plan of action, you’ll need to make all the necessary sacrifices to make things happen. This may mean working 14-hour days from one week to the next, no summer holidays (or any holidays for that matter) and routinely taking a rain check on commitments with family members and friends – at least until your business is up and running.

The path to entrepreneurial success is fraught with difficulties.

To quote the hit song by The Hollies, He Ain’t Heavy, He’s My Brother, “the road is long with many a winding turn.” You need nerves of steel and a never-say-die attitude to overcome seemingly insurmountable odds of securing contracts, sourcing materials, forging commercial partnerships and the like.

The expression “nothing ventured, nothing gained” is no more applicable than to the exploits of an entrepreneur.

Quite simply, if you want to succeed, you must be willing to fail. You can’t expect to achieve anything worthwhile in business unless you’re prepared to take the risks that come with it. No risk, no reward, but a calculated risk is what’s needed.

If you have an outgoing personality, it’ll make it easier to build a rapport with people who, in turn, will likely be loyal to your business.

But not all successful entrepreneurs are flamboyant, larger-than-life characters. Some are more introverted, but they almost always have something distinctive about them – whether it’s their dress code (see Zuckerberg’s classic hoodie and jeans combo) or their delivery (the late Steve Jobs famously held walking meetings with staff). Regardless, they have an X-factor which is often used by the media to define their leadership style.

A successful entrepreneur isn’t known for following trends, they’re known for setting them. Travis Kalanick (of Uber fame) is a case in point.

You’ll need an uncanny ability to spot gaps in the market, new customers and product or service opportunities. Your sales, PR, marketing and partnership ideas will benefit from this, too.

Even the best business in the world can’t stay afloat without one eye on the bottom line.

If you’re not minded to make money (or at least break even), you won’t have a business for long. So, whilst an encyclopedic knowledge of accounts isn’t necessary, a basic understanding of profits, costs and margins is.

Defining an entrepreneur - all that they are, all that they stand for, and all that they achieve - is a tricky task, but an important one for those who wish to emulate Branson, Rowling, Jobs,  Roddick or Gates. The traits above barely scratch the surface, but are important building blocks for the next generation of game-changing business owners.