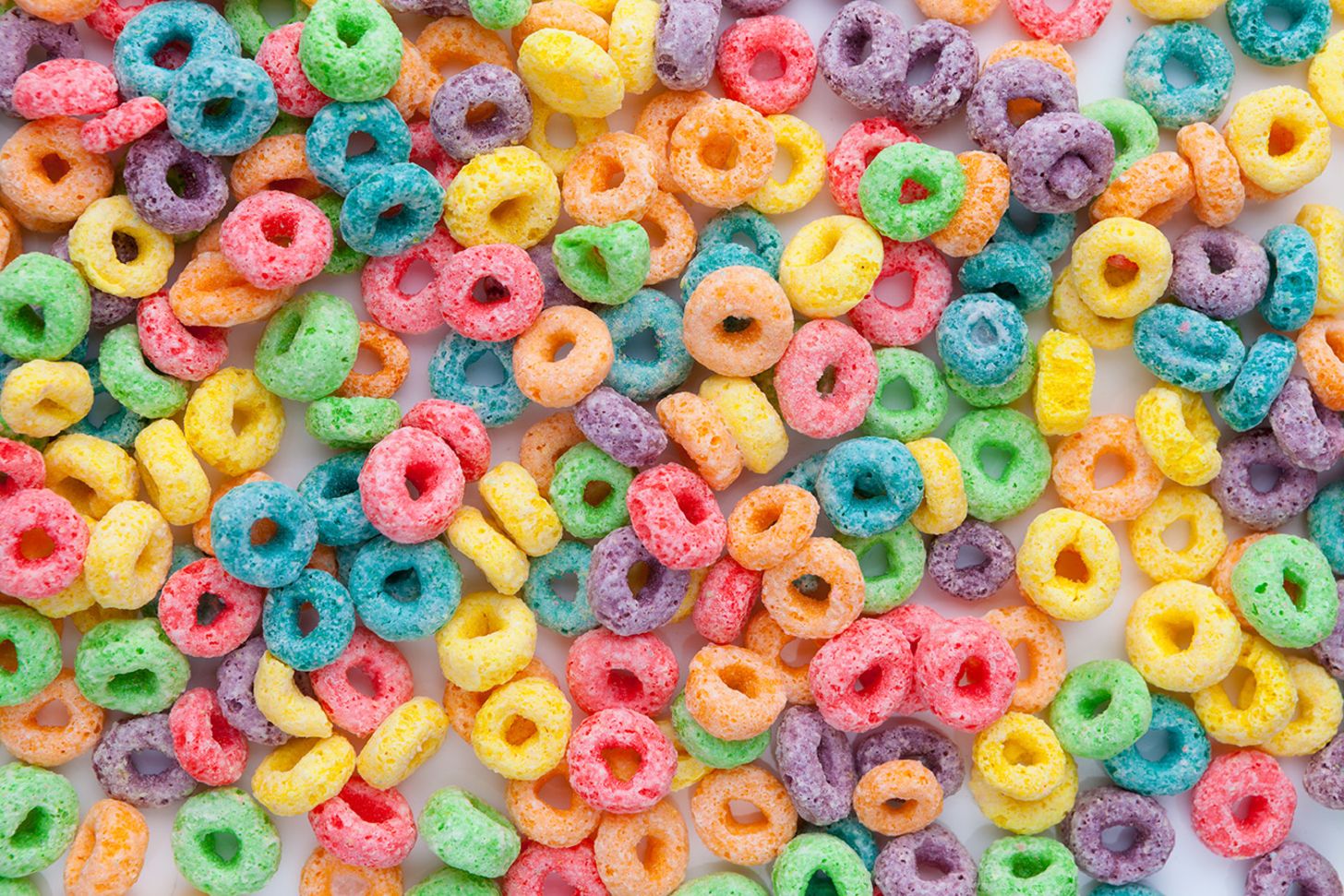 Not every crowdfunding campaign is a resounding success, but it’s a fairly low-risk strategy with potentially very high rewards. When finding funding for your startup, you could do a lot worse than putting your idea out in the open for potential customers to cough up some pennies towards if they so desire. If you think it’s unlikely that anyone would want to contribute to your project, check out these ludicrous campaigns and the crowdfunding successes that followed.

‍Your idea might not seem so outside-the-box after all.

He may be the 45th President of the United States (and the founder of Trump Steaks), but accusations of Donald Trump being ‘a massive baby full of hot air’ are anything but fake news...

That’s right - thanks to over a thousand donors, a group of protestors have just managed to obtain the £16,000 required to fly this enormous balloon across London during Trump’s visit.

The six-metre monster will fly for two hours on the morning of Friday, July 13th, at the same time as the "Stop Trump" march in central London.

A bust of Lionel Ritchie's head

On a similar note, ever dreamed of stepping inside an oversized bust of Lionel Richie’s head, based on the clay one in the one in the video for ‘Hello’? What do you mean, “No”?!

Failing an initial crowdfunder campaign wasn’t enough to put Barcelona-based artists Hungry Castle off their absurd idea. In 2013, the group managed to raise £8,016 from 211 backers, allowing the crowd at Bestival to walk inside the head, pick up a ringing phone, and hear the great man himself sing the chorus from the song that inspired the project. Because you know, why not?

Former U.S. marine Michael Barrett’s aspirations of being recognised as a Guinness World Record holder were realised in 2011, when a Kickstarter campaign helped him raise $854 to put together a 3.7 x 4m protective garment.

Just 11 backers got involved, with those investing over $100 receiving a much smaller hand-sewn commemorative version as a perk.

The Keery twins experienced perhaps unfair torrent of criticism upon the launch of their Cereal Killer cafe, but their successful idea took shape in the guise of a crowdfunding campaign via Indiegogo in 2014.

Noticing a gap in the market for cereal-based eateries in the UK, and reportedly having already contributed £20k of savings, Alan and Gary decided to set up shop in Shoreditch, and asked for donations to help get the ball rolling.

This one, to be fair, isn’t strictly a success story. The £1,015 they picked up in pledges was enormously off the mark from the £60,000 goal they set, but the campaign notably caught the attention of many media sources, giving them a head start and publicity for their grand opening.

According to the FBI, Detroit has the highest murder and violent crime rate of any major city in the United States. The solution? More funding for better quality policing, education, or rehabilitation?

While those may be strong ideas, they don’t have quite the same impact as erecting a giant bronze statue of Robocop to keep an eye on the streets.

The idea came from a Twitter exchange, where the then-Mayor of Detroit, Dave Bing, politely rejected a constituent’s proposal for a Robocop statue to ‘kick the butt’ of the statue of Rocky in Philadelphia.

A Facebook group called “Build a statue of RoboCop in Detroit” inevitably soon surfaced, and by the time the subsequent crowdfunding campaign had ended, 2,718 backers had pledged a total of $67,436 to help Robocop ‘serve the public trust, protect the innocent and uphold the awesome’.

After a seven-year wait, the project's organizers announced in May 2018 that the likeness will be installed at the Michigan Science Center at an undisclosed date.

It’s uncertain how this campaign gained such notoriety, but one should never underestimate the tenacity of 6,911 people on the internet once a running joke takes flight.

‍$55,492 in donations later, Zack had somehow become the internet’s most unlikely celebrity. Admirably, he vowed not to pocket any of the money, and instead used it to put on a charity festival called ‘PotatoStock’. His new-found minor celebrity status has provided a platform for his first publication, ‘The Peace, Love & Potato Salad Cookbook’.

Sure, a bit of a leap from someone who said of his landmark venture, “It might not be that good. It’s my first potato salad,” but good for him.