Metallica and Napster - were they right all along? 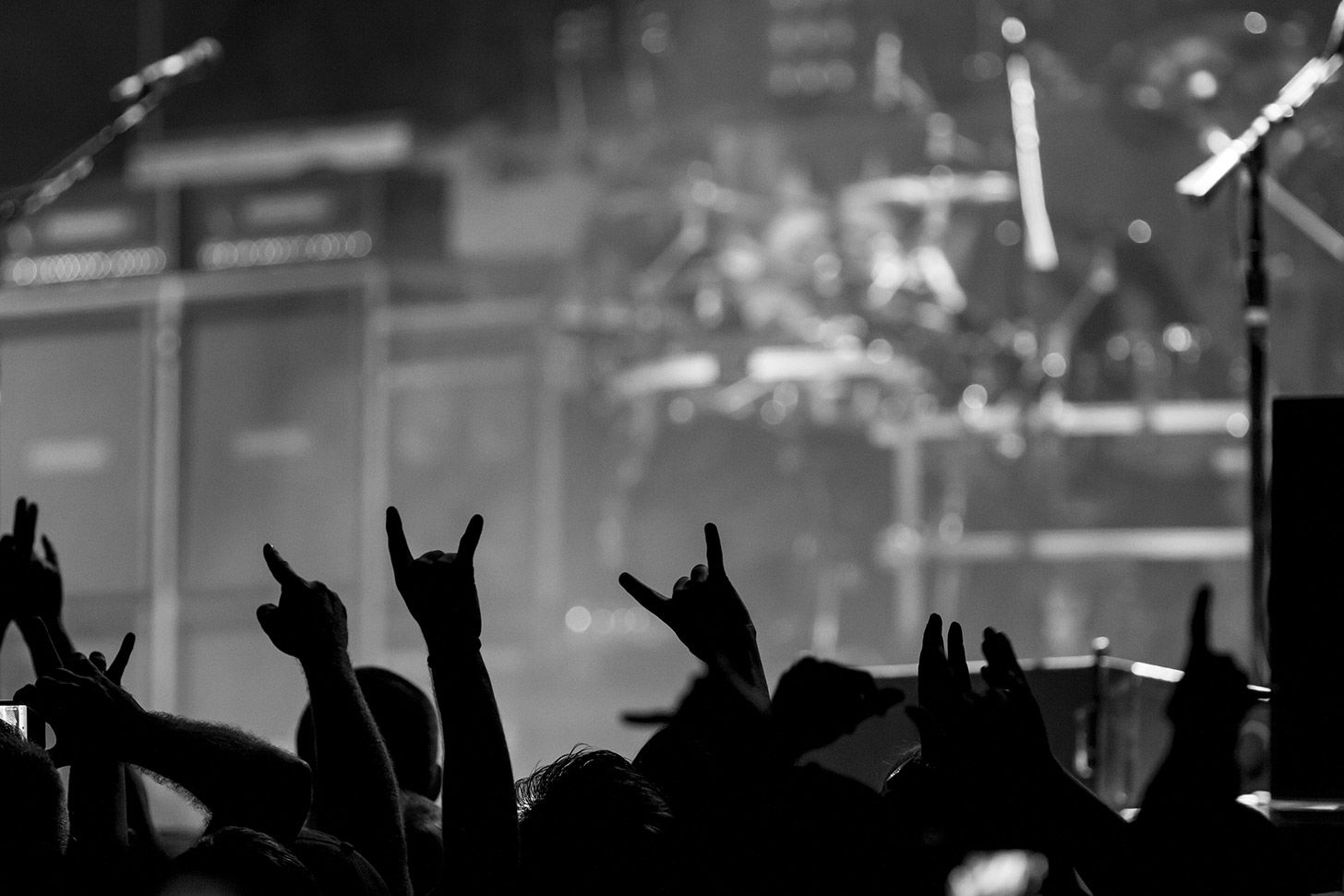 With the recent bombshell unfolding that Metallica and Napster had collaborated - with the band happily plonking their latest album on the newly-rebranded Napster streaming service - I found myself contemplating the famous early 2000s feud between the two parties with the benefit of hindsight.

‍If we knew then what we know now about the eventual direction of the music industry, would the sympathy have lay with the millionaire spoilsports, rather than the plucky underdog teenage startup? Who, if anyone, was really in the right?

When Metallica discovered in 2000 that an unmixed demo track was being played on radio stations across the US, they were understandably quite cheesed off. The metal titans traced the studio leak back to peer-to-peer network Napster, who had also allowed the band's entire back catalogue to become available for free for tens of millions of users.

An antagonised Metallica sought $10 million in damages, ($100,000 per song) and demanded that all of their songs be banned from file sharing. They also tracked down over 335,000-plus usernames of their own fans who had downloaded their music illegally and successfully pushed for Napster to block their memberships.

But if you believe the band’s outspoken drummer Lars Ulrich, the beef had much more context to it than simply money:

“It was never about money. Never. It was about control. Yet still to this day there's this perception — small but it still lingers - that Metallica are greedy and money-hungry, and that's not who we are or ever were. If we want to give stuff away, we’ll give stuff away, that’s a no brainer. But that should be our choice.”.

A race to the bottom?

In the current age of Cloud-based mobile apps, industries are being disrupted more frequently than ever - from transport to media to *cough* accounting. But at the turn of the century, the music industry was in dire need of a kick up the proverbial.

Fed up with the antiquated method of having to drive to the nearest Ourprice or Woolworths and pay upwards of £15 for an album with one song they liked on it, many consumers had weighed up the choices available to them. Pirating was a far more bespoke, convenient, and (of course) affordable way of obtaining their music.

There was hardly even a moral dilemma about it - there was so much money in the music industry prior to the online revolution that just downloading a few tracks made you feel a bit like Robin Hood. But even Robin Hood would probably rather ensure the poor just got a better deal, so he didn’t have to bother stealing from the rich in the first place. This was how Napster presented themselves.

“We felt pretty strongly that digital distribution was going to bring the industry closer to its customer, and instead of killing it, they would take advantage of the value that it brought” Ali Aydar, who was Senior Director of Technology at Napster from 1999-2002 told the New York Times.

It’s uncertain quite what changes Napster had in mind for using the platform as a tool to benefit artist, label, and customer alike - or indeed for bringing in any money themselves long-term. But if their overarching objective was to shake up a music industry that had fallen behind the times, it would be very difficult to argue that they weren’t hugely successful.

For several years following Napster’s eventual closure in 2002, iTunes monetised downloads to great success, making it easier for customers to buy music legally than to pirate. A happy medium had been reached, where basically any song could be quickly owned for under a pound.

“We believe that 80% of the people stealing stuff don’t want to be, there’s just no legal alternative.” Steve Jobs told Esquire in 2003, the day after he announced the iTunes store. “So we said, ‘Let’s create a legal alternative to this.’ Everybody wins. Music companies win. The artists win. Apple wins. And the user wins, because he gets a better service and doesn’t have to be a thief.”

But with the boom of smartphones and superfast internet soon came the streaming revolution. Once again the industry was disrupted, as online listening becoming the top music revenue driver in 2015. Just like CDs killed tapes - streaming is killing download sales.

Metallica and Napster's legacy - are things any better now?

While Spotify, Youtube, and Apple Music have legitimised free listening for the modern age, these services still pay the artist less than a penny per play. This model works just fine for the Metallicas of this world, whose most popular track ‘Enter Sandman’ has been played 117 million times on Spotify alone - a tasty little earner to say the least.

As for the smaller, independent artists? Well, still not great, but when has the industry ever been overly kind to them?

Earning $0.007 per play from Spotify is never going to be a brilliant business model, but at the very least bands can now promote their merchandise and gig tickets on their streaming profile pages, hoping to scoop up any revenue they can. They can always tour like crazy to sell their merchandise (and have loads of fun doing it!), and it’s easier than ever to set up a Crowdfunding campaign to get their friends and supporters to help if there’s a funding issue.

Not ideal, but it’s the lay of the land. As soon as music first appeared online for free, it became inevitable that a band’s tunes would become the promotion for the tour and merchandise, rather than the other way around (I’ve heard a few touring musicians referring to themselves as ‘professional T-shirt salespeople’!).

On the understanding the dispute was centred around choice rather than money, then undoubtedly the landscape is broader and thus better nowadays for both customer and artist.

“I think if musicians keep speaking up for what they believe in and if the companies engage in a real dialogue, then we can get to a place where the different parties feel fairly compensated”, Ulrich told Vulture this past November.

“But in 2016, if artists want to get their music to listeners, streaming is a huge part of how you do it. The difference between now and the Napster days is that the artists at least get to choose if they want their music available online.”

There might have been an uncompromising arrogance oozing from Metallica’s interviews at the time, but egos aside, was there really that much to separate the grander point they were making with say, the #FreelanceNotFree campaign?

It seems far more fashionable today than in the early 2000s to speak up against businesses who thrive on the hard work of others and don’t pay them a penny in return. Perhaps if Lars et al were to come out with the anti-piracy sentiments now, they would be met with the comparatively sympathetic receptions Taylor Swift and Thom Yorke received recently when taking shots at the raw deal contemporary streaming services gave musicians.

Even as someone who happily used Napster at the height of its popularity, it’s personally quite difficult with the benefit of hindsight to understand how Napster thought they had a chance of getting away with facilitating and essentially advocating the legalisation of mass piracy.

The debate continues to be an interesting one that even musicians cannot find common ground on - but as it’s much easier today to find a song online than it was in Napster’s heyday, the disagreement has lost much of its initial bitterness.

Lars Ulrich even attended Napster co-founder Sean Parker’s wedding in 2013, a public decision that many considered the ultimate olive branch - at least until November of 2016 when hell froze over and Metallica actually decided to work with the newly rebranded company.

So, what do you think? Have you changed your stance at all? What would the landscape be any different today if Napster was allowed to continue as they were, and would music have any monetary value at all? Let us know in the comments below.