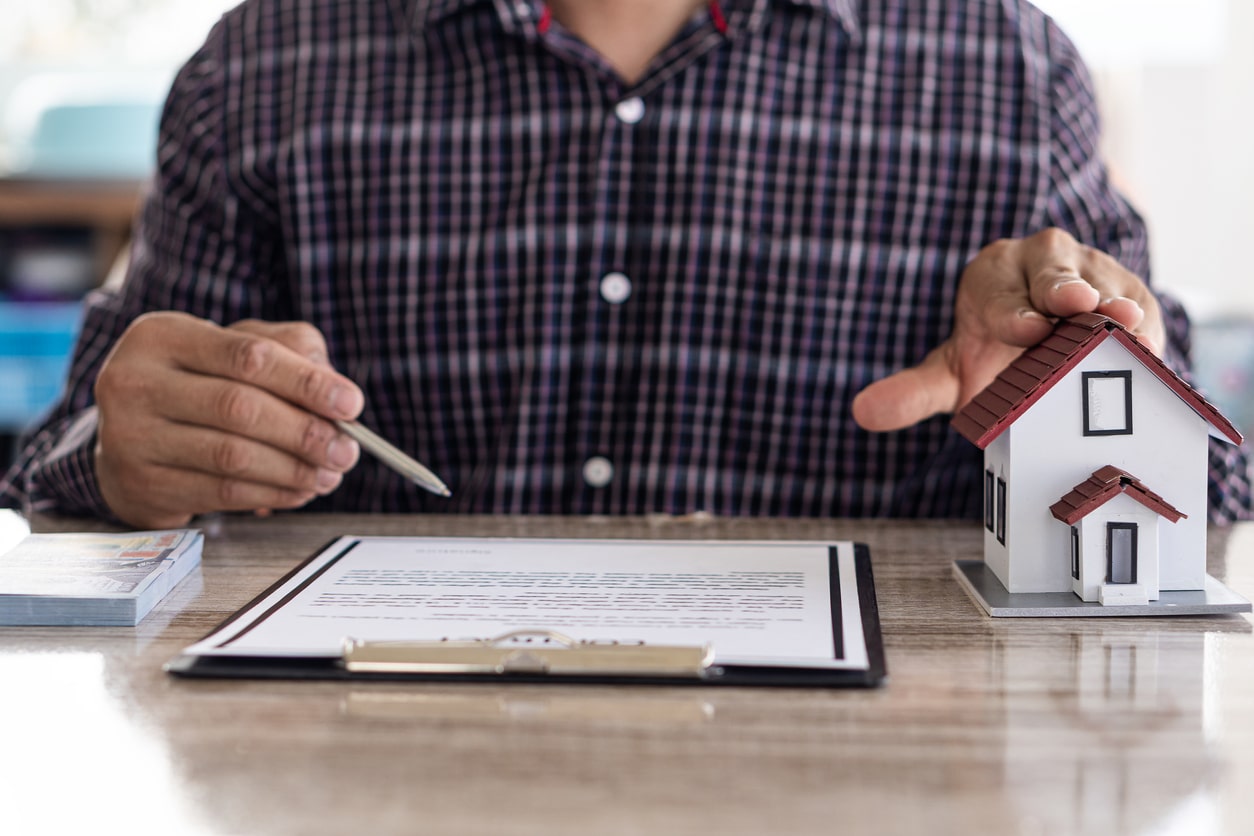 Just a year ago, I fixed my own mortgage at 1.3% for two years. I was amazed I could get such a low fixed rate - I mean almost 1% fixed, it was unheard off! Today, though, we’re seeing fixed rates of under 1% - it’s extraordinary. But will it last?

Without wanting to sound alarmist, I would suggest it can’t - not with inflation as it is. Realistically, an increase in interest rates is likely to happen, and very soon.

But let’s not panic, please.

I mean, even if the rates doubled, which no-one is suggesting, it would only take us to under 2%, which is still remarkably low. So keep calm is still the order of the day.

Saying that, why would you pay more than you need to? If your existing deal is due to expire within the next six months, today is the day you should have a look. The majority of lenders will still let you secure a deal today and hold it for anywhere between three and six months ready to switch over.

Wouldn’t it be great knowing that when your existing deal runs out that you’ve got a better one just waiting for you that will lower your payments, rather than missing the boat by a day or two and seeing your payments go up rather than down? As I say, even though rates will still be historically low after an increase, why pay more if you don’t have to?

The quickest, cheapest and simplest way of securing one of today’s deals is still through a specialist broker. A good broker is worth their weight in gold as they’ll match you with the right lender. They’ll accept you quickly and they often have access to deals that aren’t being advertised.

Just a quick call, no more than 10 minutes with our specialist brokers, and you can make sure that, if the rates do rise as predicted, that the extra money stays in your pocket and not the lenders.

Don’t panic, and don’t buy into the scare stories that are circulating. Interest rates will be low for some time and all will be well, but equally, who wants to pay more than necessary? Rates under or around 1% are still here today. So be clever! Call us today and put something in place. It's likely the best call you’ll make today.