Security clearance: a guide for contractors 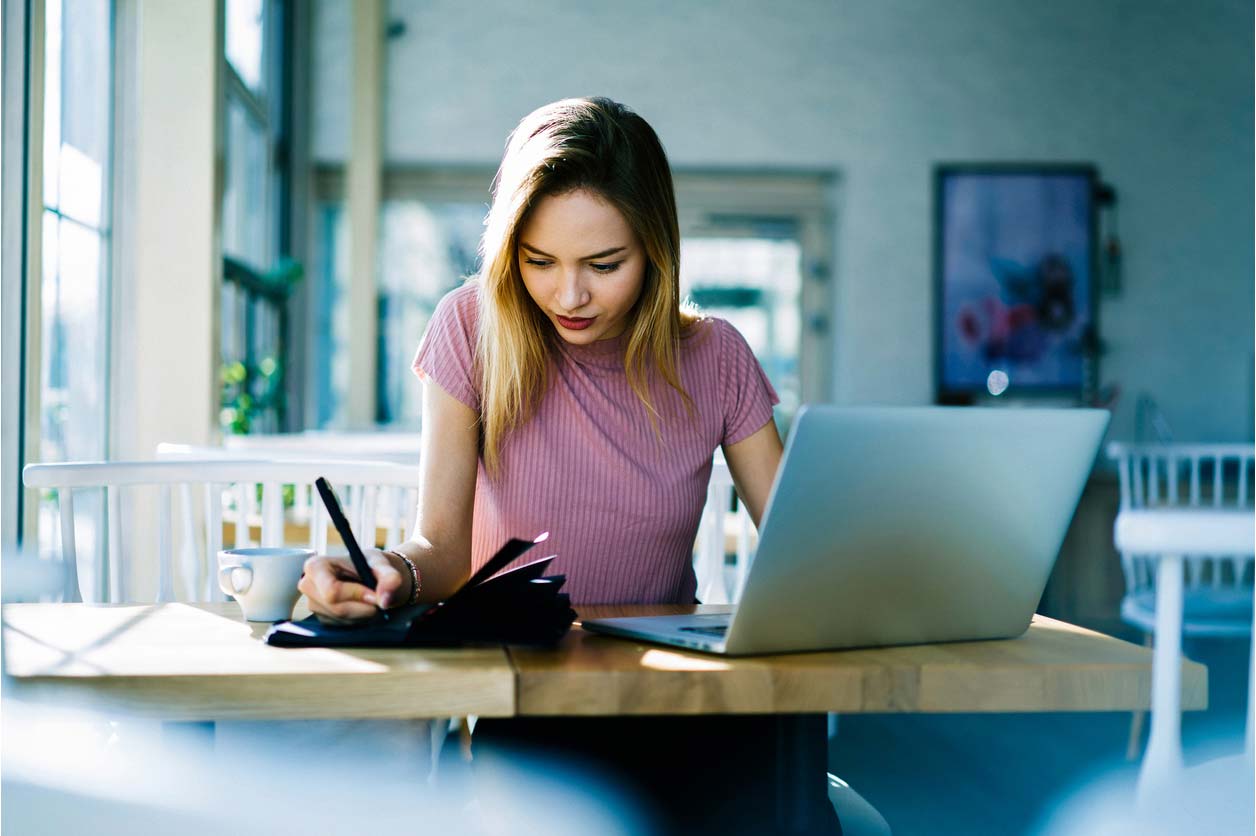 If you fancy throwing your hat into the ring for certain government contract jobs and some commercial projects in energy, air traffic, and financial services trading, security clearance is not only what you’ll probably need to get your foot in the door, but also to do the job itself.

What all these roles have in common is that, at some point or another, you’ll need to access “classified” information, which is where security vetting comes in. It ensures that you “can be trusted with sensitive Government information or property.” While this all sounds very James Bond-like, you don’t need to be working On Her Majesty’s Secret Service to be security cleared. (Even London’s Mayor, Sadiq Khan, holds security clearance as a member of the Privy Council.)

What is security clearance?

The process of applying for security clearance is pretty full-on.

By its own admission, the Defence Business Services National Security Vetting (DBS NSV), which is the body responsible for carrying out security clearance checks, has been quoted as saying that security clearance “involves a degree of intrusion into a person’s private life.”

For all intents and purposes, getting security cleared means undergoing background checks and a vetting process. The depth and rigor of the checks vary according to the level and amount of access you have to sensitive or classified information.

You need to be security cleared in three sets of circumstances:

How long does security clearance last?

As lengthy a process as applying for security clearance can be, unfortunately it’s not a one-time deal. It’s only supposed to last for the life of the project (or contract) it relates to.

That said, the good news is that your clearance will stay open for a year after your project (just in case you get a call back from your client). If you get a completely new gig within this time, your security clearance can be verified and transferred to your new client if necessary.

But if, after a year has passed, you haven’t taken on any security cleared work, your clearance will expire and you’ll have to go back to the drawing board if you want to rejoin the ranks of the security cleared.

A ton of Government departments regularly require their contractors to have security clearance in place, including the usual suspects such as the Ministry of Defence, the Ministry of Justice, and the Home Office, as well as less obvious candidates, like the Office for National Statistics.

What are the different levels of security clearance?

This clearance level is typically needed if you’re in a contract role with:

If you’re a contractor looking to be hired by the police, law and Government agencies, the counter-terrorist check is a common requirement. More often than not, it takes a maximum of six months to complete and is normally reviewed after 10 years (five years if you’re working on a Government contract, which doesn’t require you to hold classified information – known as a “non-list X” contractor).

Mainly used in Government, it’s the most common form of vetting process and covers a broad range of contracts – from IT and health to defense and the private sector.

A UK resident for at least five years, you’ll undergo a basic check (BC), UK criminal and security checks, and a credit check. An SC takes a minimum of six weeks to complete and is reviewed every 10 years (seven years if you’re a non-list X contractor).

Only the most sensitive contract assignments require developed vetting (DV). This is the highest level of clearance, which is a must if your contract calls for substantial unsupervised access to top secret information or work with the intelligence or Government security agencies.

To gain DV clearance, you’ll need to be a UK resident of 10 years minimum. It involves by far the most in-depth screening, which includes a criminal records check, credit check, detailed interview, and references. A minuscule number of DV clearances are granted, which are normally reviewed at the end of each year.

Ordinarily, DV takes at least six months to complete and is reviewed after seven years, even if you’re a non-list X contractor.

How do you apply for security clearance?

What are the advantages of being security cleared?

If you’re looking for expert accountancy support for contractors, including with IR35, check out our contractor page to discover how Crunch can help you.