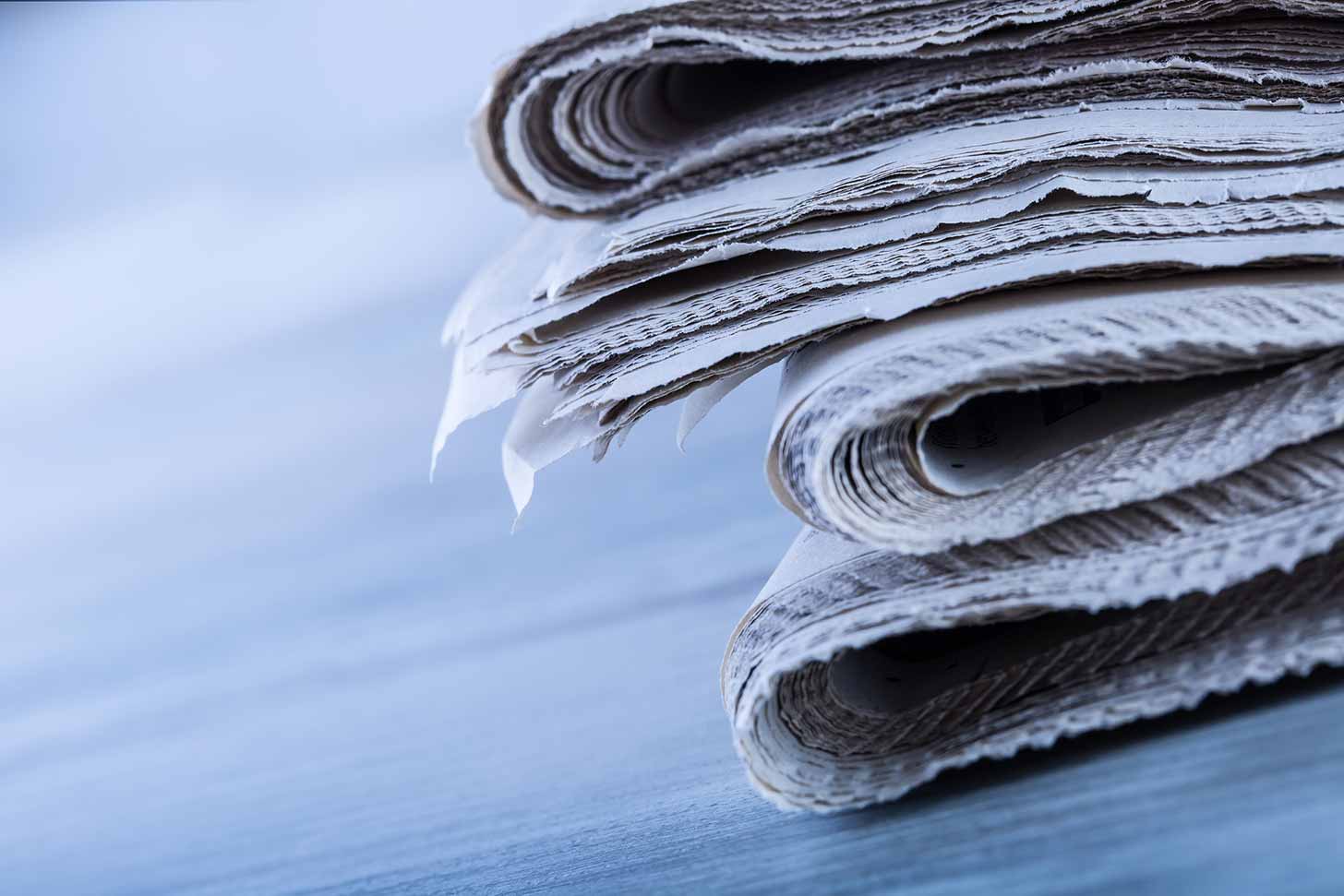 Getting people talking about you (for the right reasons) is easier said than done, but it’s essential for your business’ survival and growth. Our free press release template and tips can help.

Why write a press release?

Of the many ways to generate leads, one of the most tried and tested methods is putting together a great press release and sending it to relevant publications.

A press release is essentially a short article which publications can take information from or use in full, saving them time and effort in sourcing news stories to write about. It acts as a sort of Trojan horse – a way to get your brand into media publications through a newsworthy story.

To achieve your lofty PR goals, you’ll need to know how a press release is set out, and what information the recipient is expecting to get out of it.

What goes into a press release?

You’re trying to make the editor’s job as easy as possible – so don’t put them off by forcing them to have to dig for basic information. An easy checklist to utilise is the classic ‘five W’s’ of journalism – who, what, where why and when (you should probably consider ‘how’ as well!).

Answer all these questions and you’ll be less likely to leave the recipient confused and apathetic.

Put yourself in the editor’s shoes: if you had a whopping stack of press releases to choose from but only had room for one in your publication, would you pick yours?

There will inevitably be a waft of advertising in your message, but if there’s no strong human interest story to go alongside it, you’ll probably end up just getting passed on to the paid advertising department.

So, before writing and sending out a press release, ask yourself two questions: “What’s the story here?” and “Why is this a big deal?”.

For example, “Person starts a gardening business” probably won’t turn any heads, but “Gardener trims hedge into stunning portrait of Prime Minister” might.

If you’re in a field of work with less room for creativity, then some sort of new statistic or unique research findings tend to do well at grabbing headlines also.

Get to the point

Nobody likes their inbox being chock-a-block with long, rambling emails – least of all busy journos – so cutting to the chase in your press release is vital.

If your first sentence doesn’t instantly grab them, they might not bother to read on. Try to summarise the most important details of your news story in the first line or two.

Imagine a newsreader saying it out loud – do you think this opening line would make a random member of the public want to change the channel, or stick around to hear more?

Don’t bang on too much

A good press release tends to only be about 300-400 words. If you can’t sum up the story that quickly, your release will be much less useful to the recipient. Obviously, you can’t afford for them to lose interest, so keep it concise. If your press release contains stats and figures, use bullet points to make them a bit easier to absorb.

Any information you want to provide as background about your company should be included in a “notes to editor” section at the end, rather than shoehorned into the copy text.

Quotes add a human element to a press release and give an opportunity to tell people why they should care about the story through a different voice. If you decide to include one, make sure it doesn’t sound forced or unnatural, and try to evoke as much excitement as possible (without being too sensationalist).

To use our hedge-trimming example from earlier:

is much more effective than:

“I enjoyed trimming the hedge, it was a lot of fun and people seemed to like it”.

Is your press release time-sensitive, or is it ready to go out as it is? Clarify at the top of the document whether or not it’s ‘for immediate release’ or ‘under embargo’ until a certain date. Bear in mind that unless the story is a real bombshell, the editor has more chance of losing interest in it or finding a tastier scoop if they have to sit on yours until the date the embargo is lifted.

To signify the end of the story, it’s common practice to close off a press release with ‘ENDS’ (naturally!). Follow this up with your notes to the editor, which should include whether further materials such as photos or videos are available, and contact details. Make sure whoever the designated contact is is readily available to receive calls or emails.

Assuming you have a company website, make sure you post your press releases in a designated section. This will mean customers and reporters alike will be able to find it.

Another good tip is to send your press releases out a few minutes past the hour. Most people will instinctively send them out at nice round intervals, but this means they get lost in the crowd. Similarly, Mondays and Tuesdays are exceptionally busy days for answering emails, so if possible, wait until midweek before sending your release.

Read over your press release once you’ve finished writing it to make sure you haven’t left in any howling mistakes. Not only will typos create more work for the journalist and make you appear unprofessional, but it’s also easy to get a date or time wrong.

The Grammarly app is highly recommended for fixing those pesky spelling and grammar issues – just watch out for rogue Americanisms.

To give you a head start, here’s a free press release template for you to copy and edit as you see fit.

Paragraph One – Your elevator pitch. Sum up what’s happened / happening in 20 words or less:

Example: The owner of local small business ‘Barry’s Boots’ is embarking on a sponsored run from Brighton to London – in his bare feet.

Paragraph Two – Who is doing this and why?

Example:  Barry Crabtree, who has been the owner of Barry’s Boots on Metcalfe Road for 17 years, says the recent increase in homelessness in the area has inspired him to raise awareness and money for the cause. Homelessness has rocketed in the last year, with Metcalfe Road being widely regarded as one of the areas of town with the highest volume of rough sleepers.

Example:  “While I might not be able to help these folks get back on their feet, I can ensure they have something nice to put on them. That’s why all the money I raise will go towards covering the costs of a brand new pair of Barry’s Boots for every person who is registered homeless in the area. ”.

Example:  Local residents may recall Crabtree’s previous charity hijinks, which include raising £3,000 for Comic Relief by bathing in baked beans for seventeen days.

Paragraph Six – Call to action – what next?

Example:  Crabtree’s big walk will take place on February 30th, starting from outside Barry’s Boots. Donations are being taken on the store’s website – BarrysBoots.com, and instore.

You on [Your number] or [email address]