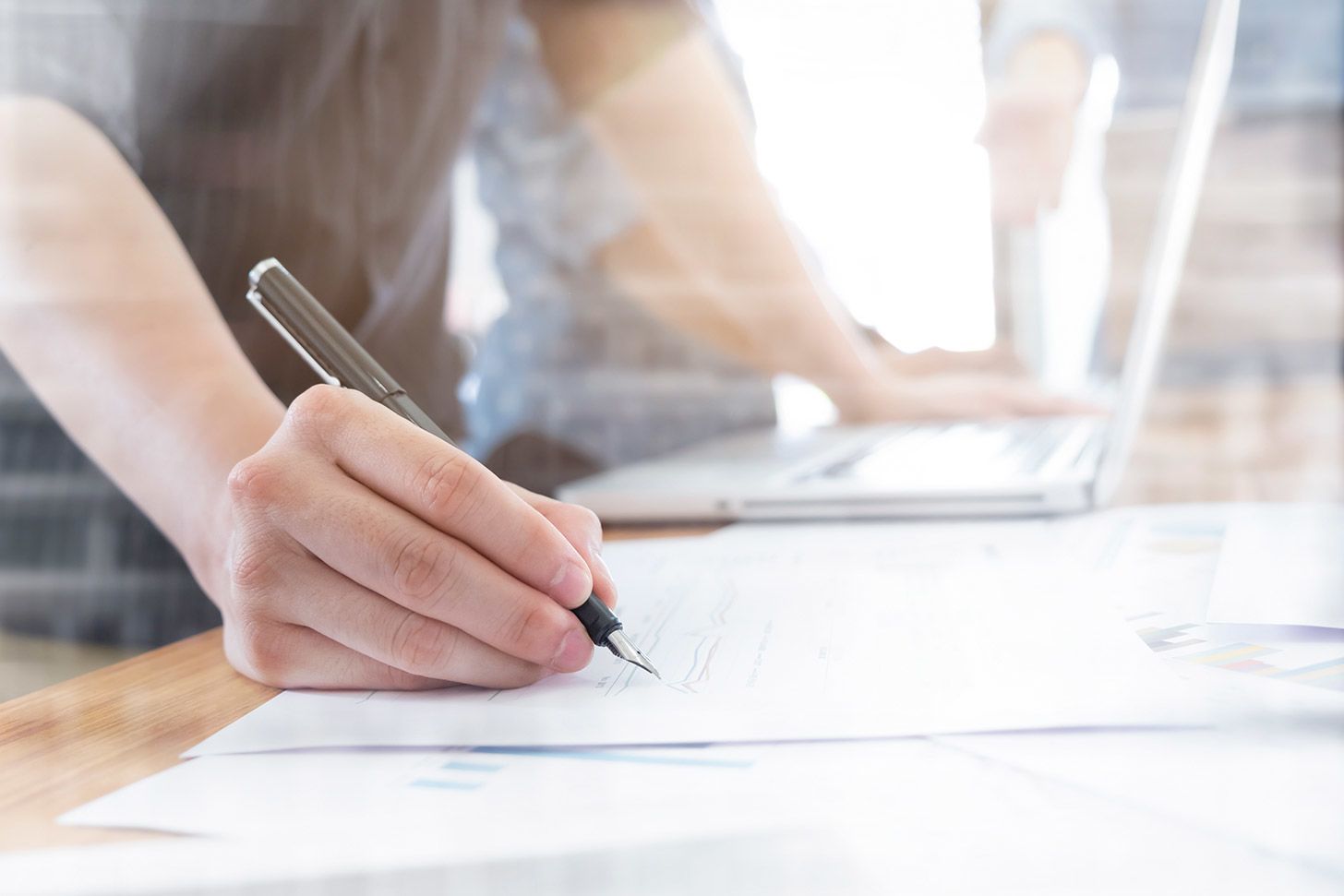 Chances are, you entered the freelance or contractor market for maximum flexibility. But in this same market, some clients insert non-compete clauses into your contracts that curb your freedom to work. With a touch of imagination however, you don’t need to be held captive.

Picture this: You’re about to wrap up an assignment for one of the biggest and best brands in the business. It was a long, hard slog to get the contract and it’s improved your credentials and prospects to no end. Kudos to you!

But within days of your contract coming to an end, a powerhouse in the same sector makes an offer you can’t refuse (you know, Godfather-style). Happy days, right? Well, not if you signed a contract with a non-compete clause buried in it – a clause you probably didn’t even notice, let alone read. In this case, you may have to say au revoir to the offer – and anything remotely like it – for however long you agreed to, if it’s within reason.

All is not lost though. With a healthy appreciation of restraint of trade principles, you’ll know when and how to handle attempts made by agencies and your clients to limit your business in an unhealthy (and potentially illegal) manner.

What is restraint of trade?

Restraint of trade is a fundamental principle of contract law, which says that every person has the right to trade freely and on their own terms.

It’s a principle that isn’t enshrined in an Act of Parliament and, as such, there’s no formal set of written laws and rules to follow. Instead, restraint of trade claims are considered on a case-by-case basis.

To prevent a restraint of trade claim, your agency or client mustn’t place any restrictions on your business that go beyond what is reasonably necessary to protect their legitimate commercial interests. This includes (but is not limited to):

If a restriction is unreasonable, it’ll be legally unenforceable, so you’ll have full licence to completely ignore it and continue with your business as usual. The opposite is true if the restriction is reasonable.

What is the purpose of a non-compete clause?

Contractual restrictions on your freedom and ability to work sometimes take the form of non-compete clauses, which are found in many freelance and contractor agreements.

These clauses are formally referred to as restrictive covenants:

As far as agency agreements are concerned, a restrictive covenant is designed to stop you finishing up an agency assignment and going on to work directly for the same client without engaging the agency that originally put you two together.

Non-compete clauses vary in their degree of reasonableness – some are good, others are bad, and a few are downright ugly.

Let’s say your client inserts a non-compete clause in your contract, which reads something along the lines of: “You must not work for one of our competitors during the lifetime of your contract with us.”

It’s likely that this restriction will be considered a reasonable one because it goes no further than necessary to protect your client’s legitimate commercial interests, and falls within the scope of typical commercial agreements.

However, if your client includes a clause that states the restriction will remain in place for five years and includes all parties that you came into contact with during the contract, this will probably fall foul of restraint of trade principles, since it exceeds what is required to protect your client’s legitimate commercial interests.

Worse still, a clause stating that “You must never work for any of our competitors” would almost certainly go beyond what is reasonable and be unenforceable as a result.

It’s important to note that the law places no stock in a contractual provision, which states that the parties involved in the agreement consider the non-compete clause to be reasonable. Just because the parties agree that it’s reasonable, doesn’t necessarily make it so in the eyes of the law; the court isn’t bound by the parties’ view.

How should you handle a non-compete clause?

Right from the get-go, try not to let the allure of a brand new contract make you lose sight of the bigger picture.

Before signing away potentially lucrative future work through a non-compete clause, it’s worthwhile figuring out just how many clients you’ll be excluding by doing so. If a sizeable proportion of your future clients would be excluded by the non-compete clause, you should try to negotiate its removal altogether. If this isn’t possible, you’ll want to restrict the scope of the clause as much as possible. There are three ways you can do this:

How do the courts deal with non-compete clauses?

But enforcing a non-compete clause out of court is just one option. While restraint of trade proceedings aren’t a common occurrence – mainly because they can cost clients and agencies a small fortune – they do happen.

When a court is called upon to decide whether a non-compete clause goes further than what is reasonable to protect your client’s or agency’s interests, the court will confirm the reasonable provisions, strike out the unreasonable ones, and occasionally even enforce an amended contract.

However, a court is unlikely to enforce a non-compete clause if the restrictions are:

If you’re concerned whether a non-compete clause you’ve agreed to in the past will affect you taking on a future client, you should consult a solicitor to review your contract and negotiate away any unreasonable provisions where possible. It’s a small price to pay compared to any legal costs that could be awarded against you if a court finds you in breach of contract.

With a lot of foresight and a little legal navigation, a current non-compete clause doesn’t have to be a roadblock to future work.