Pursuing the pink pound: How big is the UK's LGBT market? 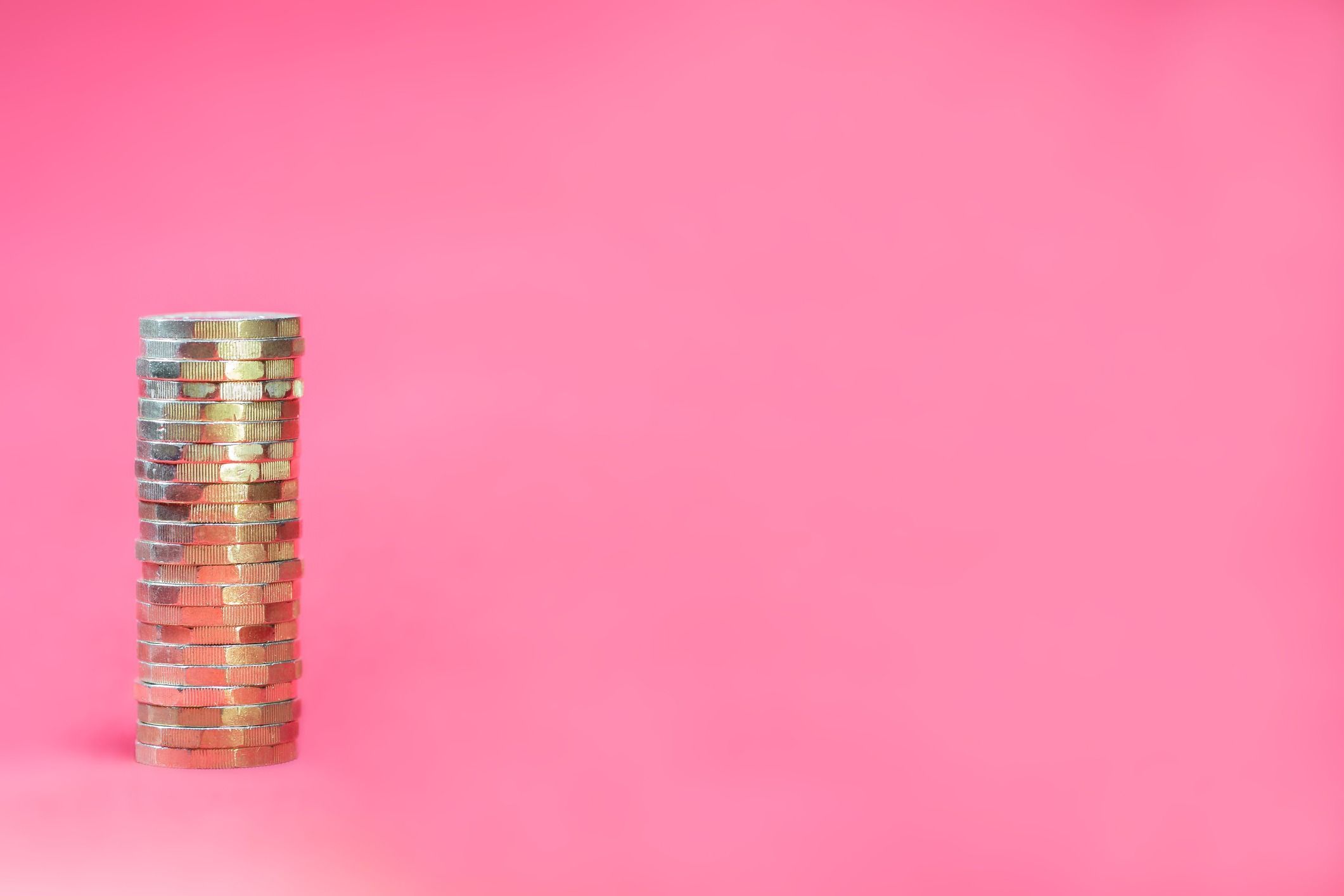 Pride celebrations have been taking place in cities across the world this summer and generating millions for local economies. From political marches to huge festivals taking over cities for a party you’ll never forget, Pride serves as a reminder that the gay community are here; and they’re loud, proud and ready to spend, spend, spend.

What is the pink pound?

The phrase ‘pink pound’ first appeared in the Guardian newspaper in 1984 and is often used to describe the purchasing power of the LGBT community, with particular emphasis on gay males, (or to use their handy marketing assignation, DINK – double income/no kids).

The colour pink has been synonymous with the gay community since the 1970’s when it was reclaimed post-World War II after concentration camp prisoners, specifically those determined to be homosexual, wore a pink triangle to categorise their ‘kind’ or ‘breed’. In its first incarnation the most symbolic gay emblem, the rainbow flag, contained a pink stripe symbolising ‘sexuality’.

Estimated to be worth £6 billion per year in the UK, the pink pound’s purchasing power is viewed as a substantial asset to the UK economy.

How many gays in the village?

Whilst there have been no official recording ever (yes, ever) of how many people identify as LGBT in the UK, a survey by the Office of National Statistics (ONS) in 2013 of 150,000 people found that 1.7% of that sample size identified as lesbian, gay or bisexual.

Sexuality can be incredibly tricky to quantify. However, the findings by ONS apparently quash the much-touted ‘one in ten’ figure.

Whichever statistic you choose to believe, it’s clear that there are living, breathing – and heavily populated – gay communities across the country. Who better to sell your product to than a seemingly affluent, liberal market who adore luxury and a work hard, play hard culture?

A gap in the market

One certainty in the business world is that if there’s money to be made, companies will jump in with both feet. Soon after the spending power of the gay community was identified, brands joined the party… with mixed results.

Drinks firm Absolute launched rainbow coloured vodka bottles and publicised recipes for cocktails with names such as Absolute Out and Absolute Proud. Even big-shots Apple got onboard with subtlety hinting at lesbianism in this Apple Watch video.

This goldrush also exposed the cracks in some marketing strategies, and introduced the world to the term “pinkwashing”. Pinkwashing involves companies undertaking a concerted PR effort to appear gay-friendly to access the pink pound, while not necessarily practising what they preach.

A first-class example comes from retailer Target, who ran an advert in the USA featuring a gay couple, but were later found to have donated cash to an anti-gay politician in 2011. Was this a guilty attempt at washing away the anti-gay connotations?

There have also been episodes where companies have dipped their toes in the gay-friendly water, only to face a backlash from conservative anti-gay movements. Heinz ran an advert in 2008 that showed two men kissing and the backlash caused Heinz to scrap the advert, angering the LGBT community and making a mockery of their pro-gay stance.

Some businesses are more tactful. Moss Bros, a suit hire company, ran an advert campaign in 2014 entitled ‘Mister and Mister’. The ad went live the same week that gay marriage was legalised in the UK.

The clamour to attract the pink pound is based on the long-standing idea that the LGBT community are more prosperous than their heterosexual counterparts. However, research shows that that idea is quite far from what people may believe.

Research in the U.S found that on average gay males earn less than heterosexual males, due primarily to another longstanding inequality. Gay men are more likely to find employment in female-dominated professions where – you guessed it – the levels of pay are well below jobs traditionally done by men. The gay/straight pay gap is more pronounced in high-paying jobs too, potentially because performance-related pay allows for unconscious bias to influence salaries.

For the opposite sex, the inverse is true. Lesbians, on average, earn more than heterosexual women. Journalist Joe Clark put it this way:

Could it be the pink pound isn’t the economic glitter cannon many believe it to be? Is it really just clever marketing that gay communities have been sucked into? When you compare the pink pound to its more dour cousin, the elderly orientated grey pound, it certainly doesn’t seem like a huge market.

But even if the purchasing power isn’t as large as many think, the addressable market is still huge. Gay imagery in advertising and the media is still so comparatively rare that there are still opportunities for brands to grab a piece of the pink pie.

Matthew Todd from Attitude magazine thinks advertisers should think long and hard about how they target their ads:

“Seeing gay people represented in ads impacts purchasing decisions. [They] have had to endure prejudice throughout their lives so are often willing to respond to brands that cater to them.”

A fair representation of the LGBT community in the media is needed. However, targeting a product toward a group that is looking for acceptability highlights the exploitative nature of ‘gay-friendly’ marketing campaigns.

Whether it’s the pink pound, the grey pound or even the purple pound, susceptible communities need to wisen up to cynical marketing, lest they become unwitting cash cows.

So while you’re enjoying the Pride festivities wherever you are in the world, stop and think. Are the sponsors and floats there because they are avid LGBT supporters, or are they using it as a tactic to market their brand or product?

Looking to target the pink pound?

If you’ve got a great business idea that could take advantage of this huge market, we can help you make your idea a reality. Check out our online accountancy page to discover our unique blend of online accountancy software and support from real humans, meaning you can access your accounts and the support you need whenever and wherever you need it.

You can also check out our self-employed community, Crunch Chorus, to get your hands on dozens of jargon-free business guides, exclusive Crunch discounts, and much more.