Can disciplinary or grievance meetings be audio or video recorded? 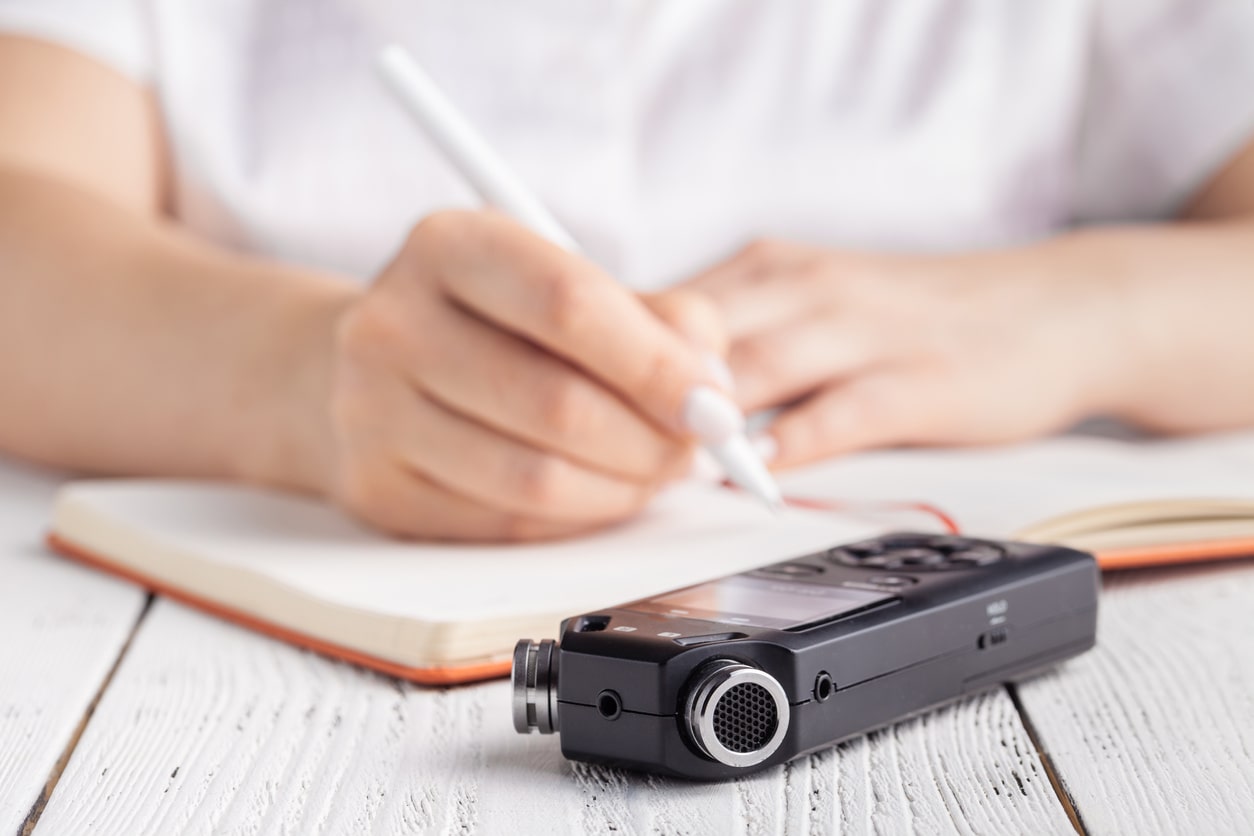 There could be various reasons you, or your employer, may wish to audio record or video record important work meetings/hearings, including the hope that this will support your/their position should a claim (for unfair dismissal, or discrimination, for example) be made to employment tribunal in the future.‍

Because of the COVID-19 pandemic in 2020, many employees are now working at home, so video-recording any types of meetings may become an issue - we look at this particular issue below.

Recording meetings can make all of those taking part feel uncomfortable, and may affect the way the meeting runs – it is much more preferable to have a neutral person present to take notes, which are shared with all participants afterwards.

Obviously, the employee has the right to be accompanied at a disciplinary or grievance hearing by a work colleague or trade union representative – and either the employee or person accompanying them can take notes also.

The note-takers are important in case the technology to audio-record the meeting fails, leaving no documentation to prove what was or wasn’t said.

Employers who wish to record hearings need to consider:

Employees who wish to record meetings:

If an employee has a physical or mental impairment that makes taking their own notes difficult or impossible then allowing them to take an audio recording of the meeting may be an option, if there is no other reasonable alternative.

With many staff working from home it might be tempting for the employer or employee to record their video meetings.

For employers, there is a large risk that video recording any type of meeting with an employee will breach data protection laws much more seriously than solely audio-recording them. This is because sensitive personal data will be obvious about all participants - their age, gender, ethnic origin, perhaps political opinions and health issues, disability, religious beliefs and sexual orientation - and any third parties that wander into the background of the recording at people’s homes.

The GDPR requires that you collect only data that “is necessary” and video-recording a meeting is probably going too far. There may be times when it is suitable, but tread very carefully.

If the employee gives their explicit consent to the recording, then this may not be valid consent, as it is arguable that their consent has not been ‘freely given’ because of the power imbalance between an employer and an employee.

If you do video-record a meeting, consider who may want a copy of the recording. You must keep the recording securely and give access to it to only those who need to know about it.

‍If you are an Employer and need ongoing professional help with any staff/freelance issues then talk to us at The HR Kiosk  - a Human Resources Consultancy for small businesses – our fees are low to reflect the pressures on small businesses and you can hire us for as much time as you need. Please note that the advice given on this website and by our Advisors is guidance only and cannot be taken as an authoritative or current interpretation of the law. It can also not be seen as specific advice for individual cases. Please also note that there are differences in legislation in Northern Ireland.