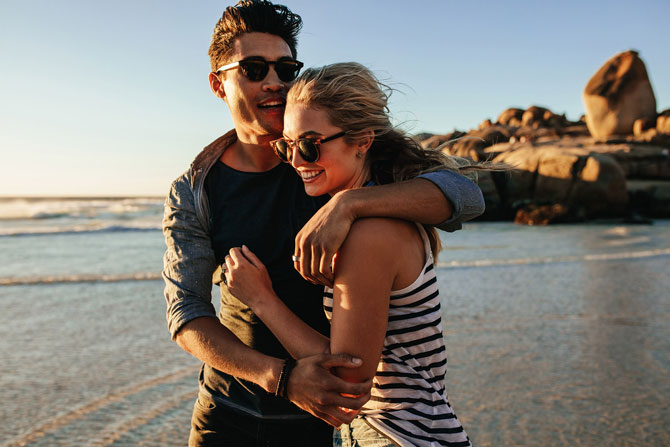 Calculating the amount of holiday pay an employee or worker should receive seems, on the face of things, a fairly straightforward process.

‍However, a number of court decisions since 2014 have changed the landscape. Employers must now consider a range of additional circumstances when calculating holiday pay, overtime agreements and commission schemes.

What do you need to consider when calculating holiday pay?

Holiday pay is based on a week's pay. If you work shifts, or have no normal working hours, then holiday pay is calculated by using the preceding 12 weeks of pay. In February 2019, however, the government announced that the reference period of determining a week’s pay for the purpose of calculating holiday pay will be increased to 52 weeks from 6th April 2020.

A week’s pay used to be calculated in accordance with the definition of a working week in the Employment Rights Act 1996, which says that a ‘working week’ includes basic pay and any overtime specified in your employment contract, that is compulsory for you to work.

But now, holiday pay should also include payments for the following:

Holiday pay does not have to include payments for:

What does overtime mean?

Normally, it means any hours worked over and above your normal contractual working hours. However, there are different types of overtime:

So, what should employers do now when calculating holiday pay?

Employers must now include regular overtime and regular commission payments in their holiday pay calculations, or run the risk of a successful “unlawful deduction from wages” claim against them (especially now there are no fees that the employee/worker/claimant needs to pay to take a case to Employment Tribunal).

The Judge said that all overtime – contractual and non-contractual, compulsory or voluntary and any shift premiums – should be included when calculating holiday. This decision is not binding as it was not appealed, but settled out of Court instead.

The Court of Appeal, in 2016, concluded that the Working Time Regulations 1998 can be interpreted to include the contractual results-based commission in holiday pay. The court ruled that Mr Lock’s holiday pay should be based on his average normal remuneration which included earnings from his commission.

However, this only applies to the first four weeks (20 days) of annual leave (and not the additional eight days that is given in the UK, or any additional contractual holiday entitlement an employer gives its staff).

The Employment Appeal Tribunal (EAT) heard these combined cases where the claimants had successfully argued in their Employment Tribunals that their employers should have included regular, but non-contractual, overtime in their holiday pay.

The EAT agreed and said that regular, non-guaranteed overtime (i.e. overtime the employer does not have to offer but if it does the employee must work it) should be included when calculating holiday pay.

A judge concluded that voluntary overtime, voluntary standby, and voluntary call-out payments should be considered ‘normal’ pay if undertaken with ‘sufficient regularity’, and should, therefore, be used when calculating holiday pay.

Dudley Council appealed and in August 2017 the EAT confirmed that voluntary overtime was ‘normal’ where it’s paid over a sufficient period of time on a regular basis. The EAT found that payments made over several years at a rate of one week in every four-to-five weeks was sufficiently regular. This may be appealed.The EAT in this case also appeared to endorse a 12-week reference period to calculate holidays (as previously thought).

In July 2019, the Court of Appeal upheld the EAT decision and said that voluntary overtime payment should be reflected in holiday pay, as long as those payments constitute ‘normal’ pay. This case does need to be taken seriously by the private sector because of a similar decision in Dudley Council v Willetts (above). In March 2020, the Supreme Court granted the East of England Ambulance Service NHS Trust permission to appeal the Court of Appeal’s ruling.

In June 2021, this case was settled and withdrawn from the Supreme Court’s hearing list!

This case is a reminder that it’s not just employees who are covered by these new holiday pay rules, but workers too. Mr King worked as a salesman on a commission-only basis for 13 years, but was not paid if he took holiday as SWWL considered him self-employed. When Mr King reached 65, in 2012, his employment was terminated and he successfully claimed holiday pay at an Employment Tribunal because he was actually a ‘worker’. (See our article “Am I an Employee, a Freelancer or a Worker?” for more information on the definitions of employment).

This case has since bounced around between the EAT, the Court of Appeal, the European Court of Justice (ECJ) and back to the UK Court of Appeal. The ECJ decision confirmed that a worker is entitled to payment in lieu of accrued leave for the whole period he was entitled to holiday where he was denied the possibility of taking it (he couldn’t take it because it wouldn’t be paid) - without limitation in time.

The case was due to return to the UK Court of Appeal to implement the ECJ’s decision and to calculate the compensation owed to King, but the case was settled outside of Court before the hearing.

If you're thinking of taking on your first employee, you can check out our "How much does it cost to hire an employee?" article for more information.