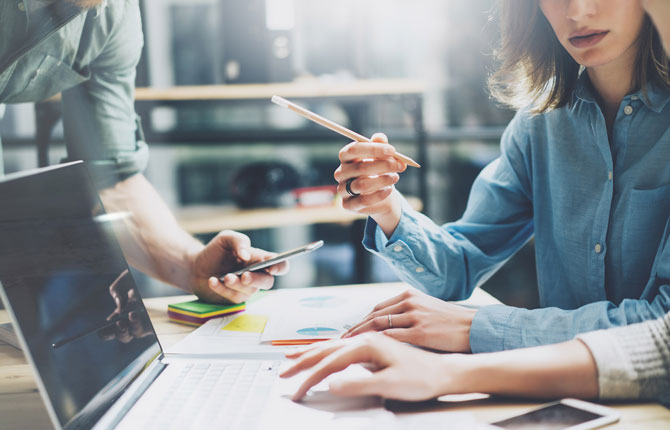 The 2010 Equality Act contained the concept of Third Party Harassment, where employers could be held liable for harassment of their workers by third parties.

‍This meant that employers could be potentially liable for harassment of their employees by people (third parties) who aren't employees of the company, such as customers or clients. It also meant that:

After consultation, the government repealed this (Section 40) on 1st October 2013.

The government believed this legislation was unnecessary, where employers could be held responsible for repeated harassment of an employee by someone who they had no control over, and that legal remedies were already available to an employee in this position. These provisions, they argued, hadn’t been much used.

What does this mean?

Workers who are harassed by a third party may still be able to bring a claim against their employer in the following ways:

The Protection from Harassment Act 1997

Harassment is conduct that causes alarm or distress and a course of conduct must involve such conduct on at least two occasions. This Act was originally introduced to deter stalkers, but it also applies to workplace harassment.  In 2015, the Court of Appeal heard the case Levi v Bates, and found that an employer could be vicariously liable under this Act for harm caused by an employee harassing a colleague, including harm caused to another person. The Court ruled for the first time that an indirect victim of this harassment could be able to claim damages under the Act.

Before the Third Party Harassment provisions existed, employees could rely on case law (for example, Burton and Rhule v De Vere Hotels) and it's likely this will be relied on again.

In the Burton and Rhule v De Vere Hotels case, two black employees worked as waitresses where a well-known comedian provided the entertainment at a hotel function. He made many sexist and racist comments, some of which were directed at the two employees.

The Employment Appeal Tribunal found that the Hotel group was liable for subjecting the employees to an environment where sexual and racist harassment took place, even though the harassment was from a third party. The EAT said the test was whether the Employer had control over the event, whether it could control if the harassment occurred or not; and decided the hotel did have sufficient control.

As usual, these situations this will no doubt be complicated, so you're advised to take appropriate advice before proceeding.

Employers are advised to have a harassment policy, to investigate any complaints of third party harassment by employees, and to consider if any action can be taken to prevent the harassment from continuing.

‍If you are an Employer and need ongoing professional help with any staff/freelance issues then talk to us at The HR Kiosk (click here) - a Human Resources Consultancy for small businesses – you can hire us for as much time as you need.