How to deal with losing your first client 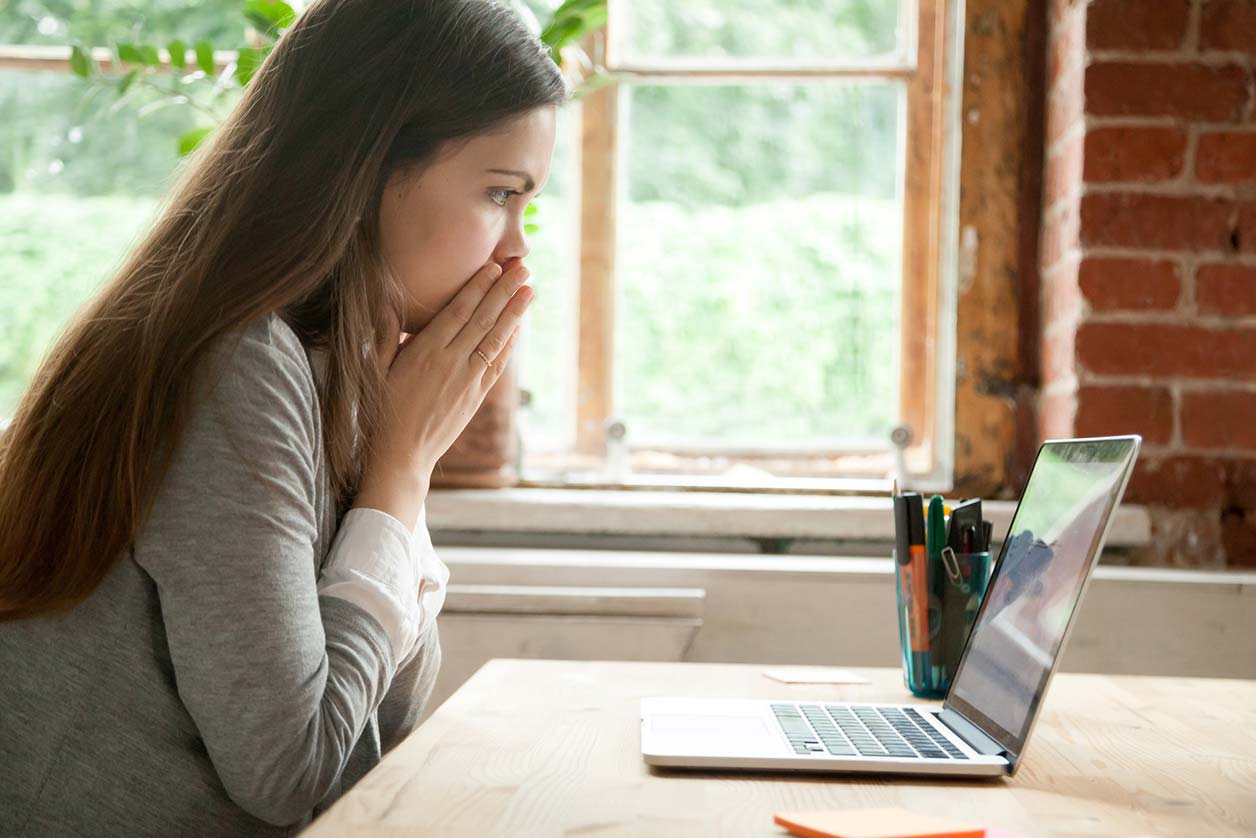 I can still remember the first time I got dumped by a client.

‍In fact I still have the email in which the dumping was done. All my freelance work up to that point had been one-off jobs, and this was my first regular client. I was writing regularly for a magazine, and one day, after settling up my invoice, the fateful email arrived.

‍"Sorry to have to do this so suddenly but we’re redoing budgets and we’ve had to cut your section, so this will be your last column for us.

"Thanks for all the hard work.”

‍The left side of my brain was quick to assess the situation for what it was. The financial crisis was starting to bite, one of their major advertisers had just gone under, and I was just collateral damage choking the cogs of a publisher’s financial machine.

The right side of my brain was not so readily accepting. Why had they axed me? Was my writing awful? It doesn't have to end this way - we can talk it out!

Since that day numerous clients have come and gone. Some have cut me loose, others I’ve sacked myself. But for many freelancers the first client lost is the hardest, and can colour their entire careers.

There’s no use trying to avoid it, so instead here are the stories of some successful freelancers who've built careers on top of the wreckage of their first contract.

‍Liz Morrison, a marketing consultant based in Wales, was undercut by another bid. She told me:

‍"After completing long standing work projects with one of my early clients, I submitted a bid for a new project which was pretty much identical to previous ones. I lost the contract to a cheaper competitor.

"I was gutted, I had provided good quality work, on time and it was a great working relationship. I was also charging competitive rates, with no previous mention of any cost related issues. However I refuse to cut corners and promise unrealistic expectations or compromise on quality - this is after all my reputation at stake.

"In hindsight I regret being unaware of how a compromised financial climate has such a knock on impact to smaller contractors and businesses. However, I am glad I maintain good quality work with realistic time frames and costs. You pay peanuts, you get monkeys. And I am no monkey.”

For Nicola Jones, a freelance graphic designer, her very first client turned out to be the first one she lost:

"I decided to advertise on Gumtree, as part of some marketing trials back when I first started freelancing and I got a response from a guy, very keen, loved my work, had big ideas and plans wanted me to create an identity for him, along with other things.

"All seemed legit so, whilst also working a 4 day week, I began working for this guy in the evenings and on my day off and it was a huge job, he kept changing the brief and asking if I wanted more money – I wasn't experienced enough to hear any alarm bells at this stage. Although I did ask him for some money up front, to which he replied, no. I carried on.

"A month later after he was asking for more and more I told him I needed to move on to my next project and this one would need to be signed off. He agreed, invoice was sent, and he even came back to me with feedback about how he could have done things better – this made me feel good and positive he was legit.

"30 days came and went and he hadn't paid. So I got in touch. No response. This is when the alarm bells started. I got a response a week later telling me that things hadn't gone according to plan with his new business and he didn't have any money. He promised me he'd get it sorted and money would be with me within days. Days passed. No money. Email sent – more lies and promises. So I held off a bit. Still no money. When the millionth email had been sent telling me that he 'would pay within a week' I decided I needed to get Small Claims Court involved.

"Bailiffs were called, but couldn't get anything as he claimed he lived with his brother and didn't own anything. It's been over a year and he's paid me about £250 of the £1,400 he owes me.”

Robin Dally of We Are All Connected experienced his first dumping due to a problem all freelancers face - a client not properly valuing his work.

"I remember talking to people before it happened saying stuff like “I have no idea how I will cope with losing a client”, and people finding that quite cute and naive, like it's part of the process and everyone loses clients.

"But for me in my first couple of years the idea of someone leaving felt horrendous. All that hard work I was putting in, all that over-delivering, all the amazing results.

"It ended up that I didn't lose anyone until I increased my rates. The client in question had seen huge growth through their website, but didn't quite trust that my hard work played a key role in that. They wanted to put their resources into other channels.

"It was not a happy ending. I think endings are quite often difficult for both parties. Nothing bad happened, but there wasn't a nice “Thanks for two years of hard work and fantastic growth!”, just a “We are stopping. Thanks, bye.”

"There have been plenty that have fallen by the wayside since then. In general it gets easier and I always feel positive about the ending after a while, especially when a great new client comes in to replace them. But sometimes it cans still feel really horrible - tummy-bottoming-out horrible.

"One thing that helped was a quote I heard from the founder of a large international PR agency: “The day you get a client is the day you start to lose them”.”

A common theme among the freelancers I spoke to was - despite the negative emotions associated with losing a client - a sense that what happened was for the best, and the experience helped them grow professionally.

It’s a sentiment I’d share. The magazine that dumped me all those years ago had ludicrous 90 day payment terms, and, even so, rarely paid on time. That experience helped me nail my credit control and, even though I was heartbroken when it happened, there’s no way I’d still be working for them today.

It’s hard not to be upset when you lose your first client - but you’ll get through it, and many years from now you’ll look back wistfully on what was an important step in your freelance career.