Employment Law in the United Kingdom - what differences are there? 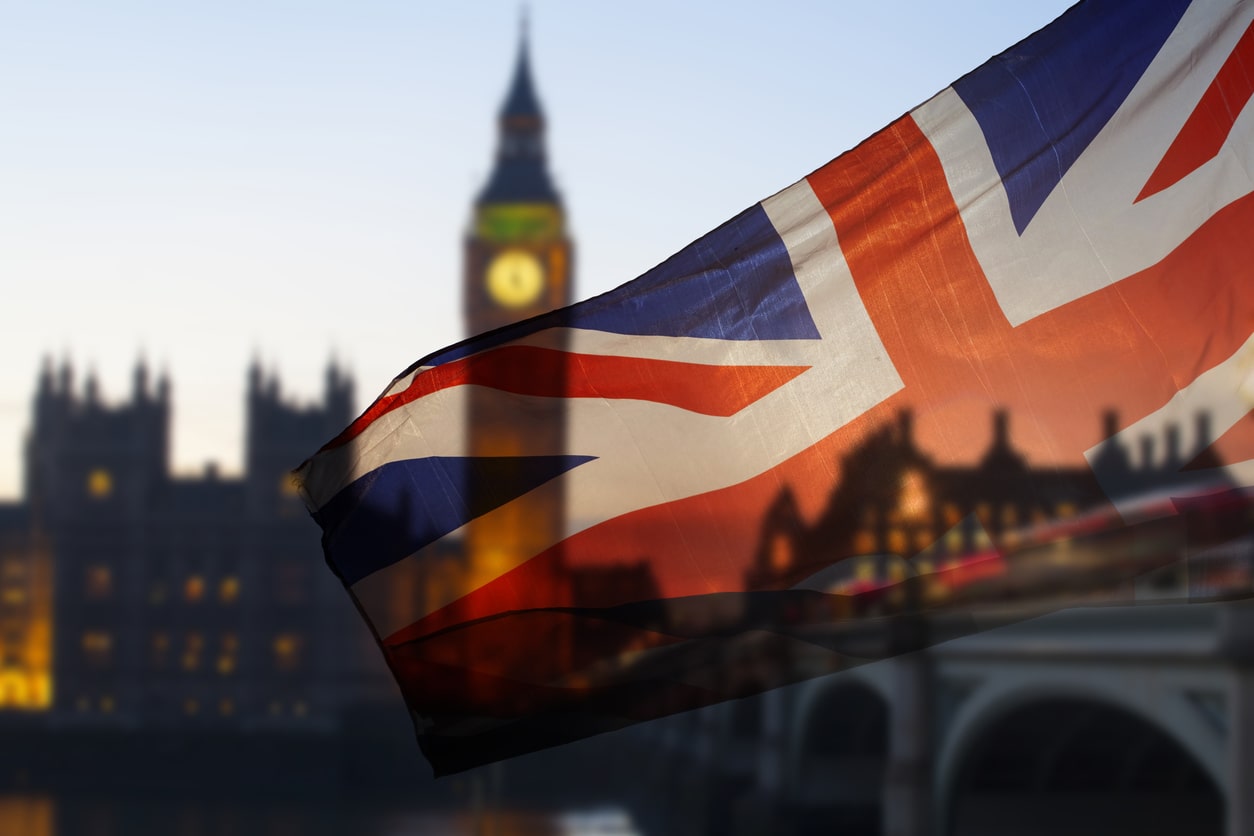 ‍This is because employment law for Great Britain (England, Scotland and Wales) is not devolved from Westminster, but employment law is devolved to the Northern Ireland Assembly (and has been since 1988).

Here we summarise the main differences, as at July 2019, but if you want specific advice you can use adviceguide.org.uk (from the Citizens Advice Bureau) for advice about employment law in England, Scotland and Wales; for Northern Ireland you can find advice at NIDirect or the Labour Relations Agency.

Mostly the law is similar to England, Wales and Scotland (GB) but some rules will be found in a different piece of legislation (to the rest of the UK), sometimes only a portion of the rules will apply in Northern Ireland and often the rules apply from a different date. At the moment, the following differences apply:

In addition, Northern Ireland has the Fair Employment and Treatment (NI) Order 1998 (protection on grounds of religious belief and political opinion), which has no direct equivalent legislation in the rest of the UK.

The Fair Employment and Treatment Order also requires that:

Fair Employment Tribunals (not Industrial Tribunals) deal specifically with cases of discrimination on the grounds of religious beliefs or political opinions in Northern Ireland.

While Scotland has devolved powers for some parliamentary affairs (e.g. health, education, the courts system etc) it doesn't have powers over employment legislation which is still controlled by Parliament in Westminster.

However, some differences do exist in the employment field. These include:

"In England and Wales this is the last Friday of June in the school year in which their 16th birthday falls." From the start of the 2013/14 Academic year the Government changed the law on how long young people are required to stay in education or training - the details are here.

Please note that the advice given on this website and by our Advisors is guidance only and cannot be taken as an authoritative or current interpretation of the law. It can also not be seen as specific advice for individual cases.