The aggregation of marginal gains 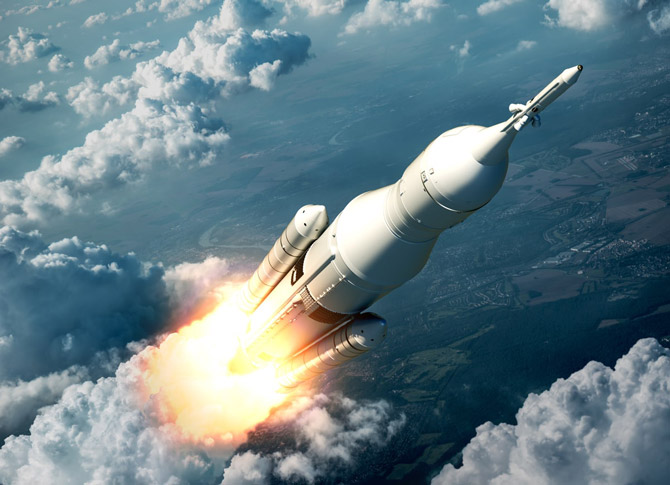 There was a time, back in the 1980s, that the idea of a British team winning the Tour de France or dominating the world of Olympic cycling sounded like a pipedream. Fast forward another 30 years, and through the aggregation of marginal gains, those pipedreams have become reality.

It's hard to convey the power of the aggregation of marginal gains through media soundbites alone - journalists often asked Brailsford about the example of riders bringing their own pillows from home when staying in a hotel, affording them a better night’s sleep and gaining a competitive edge.

These kinds of examples were often met with derision and doubt: how could it be possible that sleeping on your own pillow could win you a gold medal? The answer, of course, is that on its own, it won’t. The magic is in the aggregation of many such gains.

Can you see the analogy with financial independence here? For years, I failed to fully join the dots between frugality tips (the pillow) and retiring early (winning the Tour de France). To me, frugality tips always sounded a bit lame. Most seemed trivially small. I used to wonder why people that brought in their own lunch into work in those Tupperware containers even bothered. I couldn’t see how this could lead to financial independence (FI).

This may be why many of us instinctively recoil at frugality tips. If I were to wag my pointy finger and bossily tell you to save money on your central heating bill by turning down your thermostat by 1C, you might reply saying something like:

“What is this frugality nonsense that Barney’s spouting? Just by turning down the thermostat I will not save enough to retire! Screw him and his preachy frugality!”

I can understand that reaction, and I even have some sympathy with it. I don’t like being told what to do either. It's also true that, on its own, turning down the thermostat is not going to make you financially independent. But it's not about the thermostat: it’s about changing your entire operating system to unleash the aggregation of marginal gains.

Every day, we face hundreds of decisions. Because thinking about all these would slow us down too much, we follow habits using crude shortcuts based on the quickest and simplest solution, the most convenient, or the most comfortable.

If we want to reach FI, we need to replace that default setting with a new operating system, based on the optimal objective. Is this spending really necessary? How can I use my creativity instead of paying money to solve problems? What will challenge and strengthen me?

Initially, the benefits accumulate in a linear way: if you turn down the thermostat, your spending falls and your net worth grows by say £1 a day. But then as you aggregate multiple gains over time, something amazing starts to happen. The benefits stop growing linearly (£1, £2, £3, £4 etc.) and they start to grow exponentially (£1, £2, £4, £8, £16 etc.).

If you decide at the outset that the task is too big, you may never start. A ladder doesn’t climb itself: we all have to start at the bottom and work up. It’s not particularly hard to get to the top of a ladder, unless you don’t start climbing, in which case it’s completely impossible.

You can start by focussing on getting your income up or your expenses down. Better still, combine both. It doesn’t matter exactly where you start… what matters is whether you start.

Much of what we do repeats every day. We choose a temperature setting for the central heating and then leave it there, every day. You only have to turn it down once and you’re saving money every day in winter.

If you drive a car every day, replacing your SUV with a more fuel-efficient car will save you money every day. Look for decisions whose consequences repeat day after day, week after week, year after year. Changing these has a huge multiplier effect.

Imagine you’re spending a fortune on cars. You can slash depreciation costs by buying used cars rather than new ones. You can stop buying SUV clown-mobiles and get a small car.  You could pay cash rather than borrow using consumer finance. You can haggle, rather than buying outright. You get top dollar auctioning your old car on the internet. You choose a diesel car that does 50+ mpg. You pump up the tyres to get maximum fuel efficiency. Take those golf clubs out of the boot to lighten the load. Even better, you walk instead of driving whenever you can.

You’ve now accumulated a set of car habits that embed frugality and are consistent with your goal of FI.

Compounding matters. It's why people with wealth managers are often wasting a million pounds or more. If you can afford to throw away £1m for bad advice, that’s fine. I can’t.

Think of yourself as CEO of your own business. Cutting costs is great, but you can't ignore revenue. The path to FI is not just about spending less: it's also about creating new sources of value, new skills, new ideas, and new sources of income.

Some ideas help you reduce spending, other ideas boost your income by monetising skills or creating micro-businesses. Because interest rates are so low, even small alternative income streams are more valuable than you might think. If you have a baby business that delivers you £2,000 every year, you’d need a cash balance of £200,000 to replace that income at a 1% interest rate.

At the risk of sounding like a Zen Buddist, everything in life is connected. Improvements lead to positive benefits in seemingly unrelated parts of your life.

You might cut down on doughnuts to save money, but end up losing weight and looking better. This might get you better promotions/pay rises at work that earn you more money. As a result, you might become more optimistic - people might enjoy being around you more, so you do better at work, and so it goes on.

These spin-off benefits are impossible to predict in advance, but they’re real, and they’ll come if you work hard enough.

If you look at a graph of exponential growth, it looks like nothing much happens for the first few years. This is why saving initially feels boring. But the early years have to be endured. The future always arrives and compounding always works its magic.

As the slope of the curve starts to pick up, you start to get some validation that the strategy is working. By the time you have overcome your initial scepticism, the graph has pointed skywards and it’s hard to keep up with how quickly your net worth is growing. It's not been easy for me to realise this myself, let alone to convey to others how this feels to live through.

Here’s the best analogy I’ve been able to come up with so far: the path to FI is like the progress of a space rocket.

Imagine your net worth as the rocket. Before you can earn anything, you have to learn, finish school, and get a job. In the same way, there are hundreds of actions and decisions to be taken just to build the rocket and get it to the landing site, even before launch.

It then takes a huge amount of energy and effort to raise the rocket even an inch off the ground. We have to spend less than we earn and that doesn’t come easily. There are huge forces of gravity, mass, and inertia that need to be overcome even to get the rocket to the height of a tree.

But once the rocket achieves lift off, it starts to accelerate faster and faster. As it gains altitude, the air gets thinner, the resistance decreases, and the rocket gains ever more momentum.

Eventually the rocket escapes the atmosphere and Earth’s gravitational pull – effortlessly cruising in space at incredible speeds with no further effort required.

This is your Financial Independence moment.

This article was written in partnership with Barney Whiter of The Escape Artist.